Women in Design: From Aino Aalto to Eva Zeisel 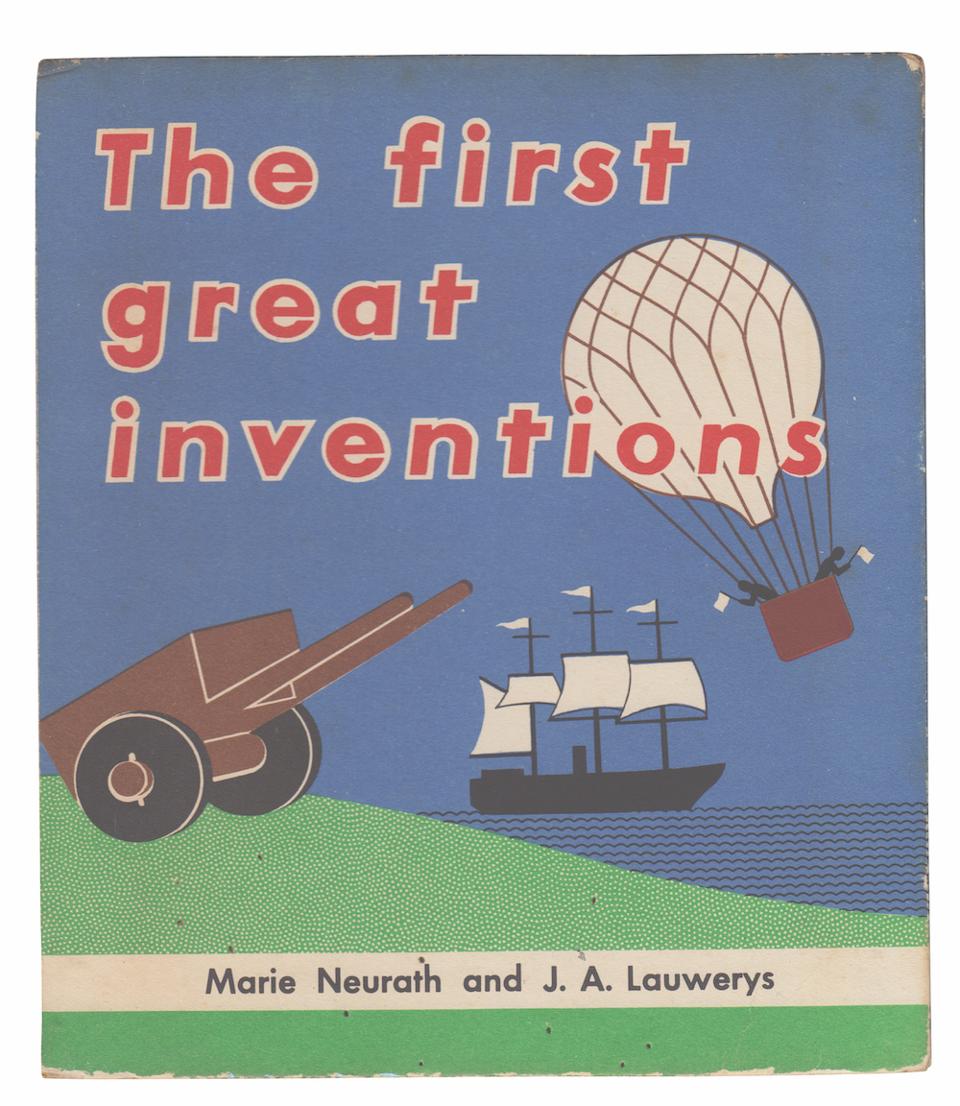 Margaret Calvert designed some of the world’s most enduring road signs. Think of the ‘children crossing’ or the ‘river-bank’ signage – both conceived in 1965 for the Department of Transport and active today. Born in South Africa in 1936, then trained at Chelsea College of Art in London, her work became known for its striking modern clarity and formal consistency. She said of the pictograms she sketched for her signages, ‘I wanted them to be more human, figurative… have more personality.’ These were engaging graphics that have clearly stood the test of time. 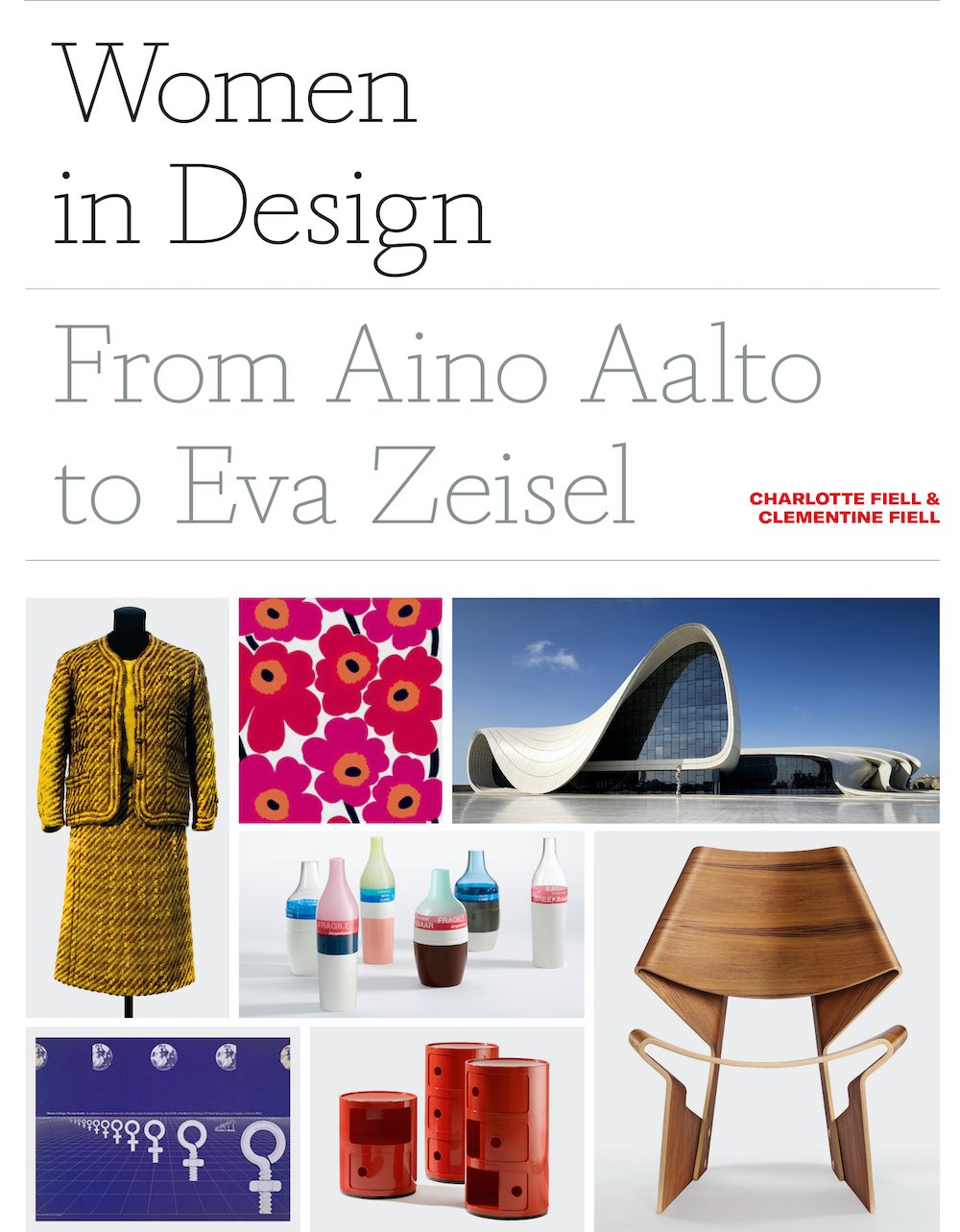 Likewise, Laura Lamm’s playful illustrations for Pirelli, La Rinascente, and Elizabeth Arden in the 1950s and 60s remain icons of poster-art today. As a Swiss designer living in Milan – there was an influx after the war – she captured the city’s optimistic post-war vibe and presented Milan as the epicentre of cool design. Around the same time, Elaine Lustig Cohen pioneered a distinctively American form of modernism, most notably are the 100 book jackets she designed for publisher Meridian Books where she visually distilled the subject, employing a combination of abstraction, conceptual imagery and expressive type in her work. 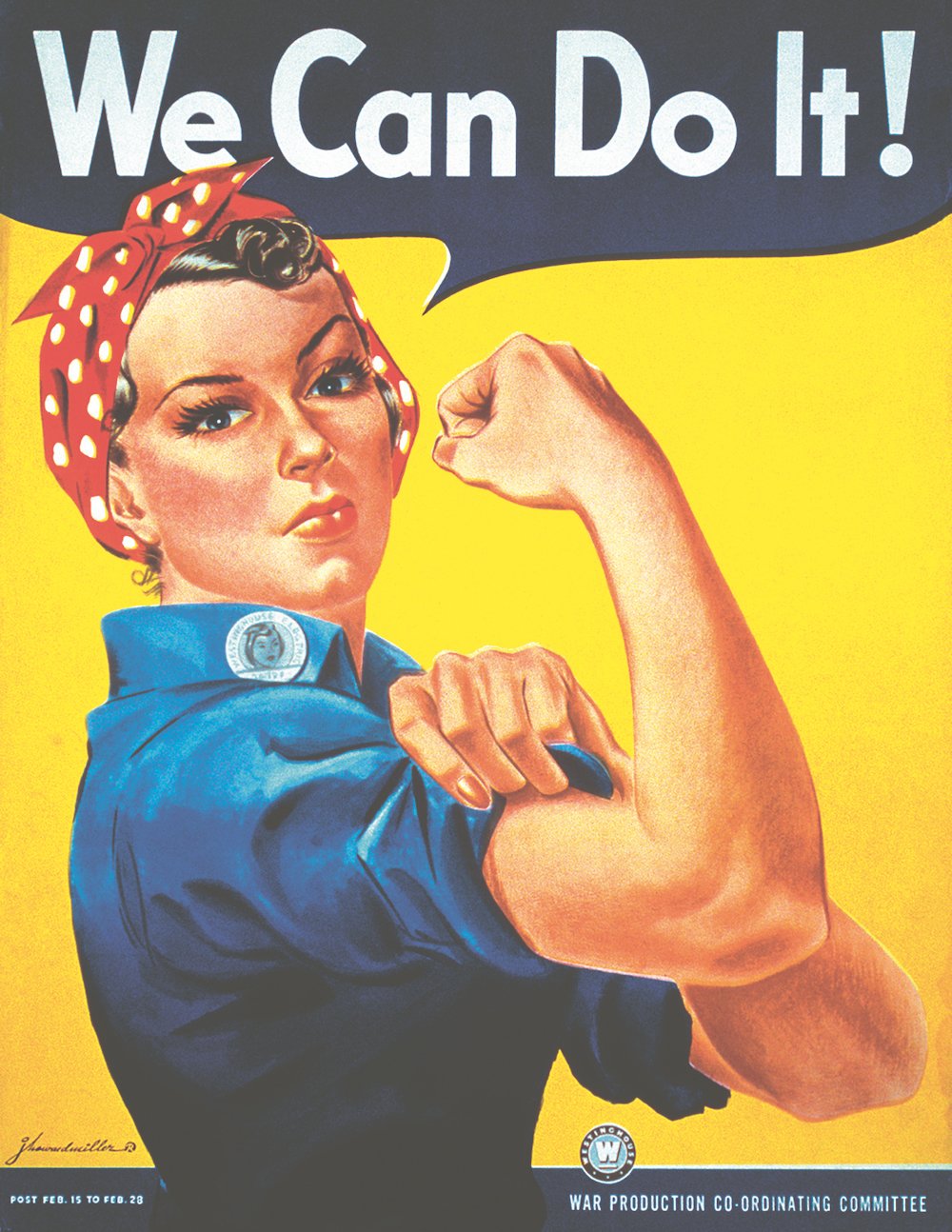 Elsewhere, another American graphic and digital artist, Muriel Cooper, advocated a process-driven approach to graphic design. She applied this in her work and to her teachings at MIT from the mid-1970s through to the 90s at a time when the discipline was moving from the analogue to the digital world. Coined as an architect of information, she helped shape the early life of interface design at the school’s Visible Language Workshop. 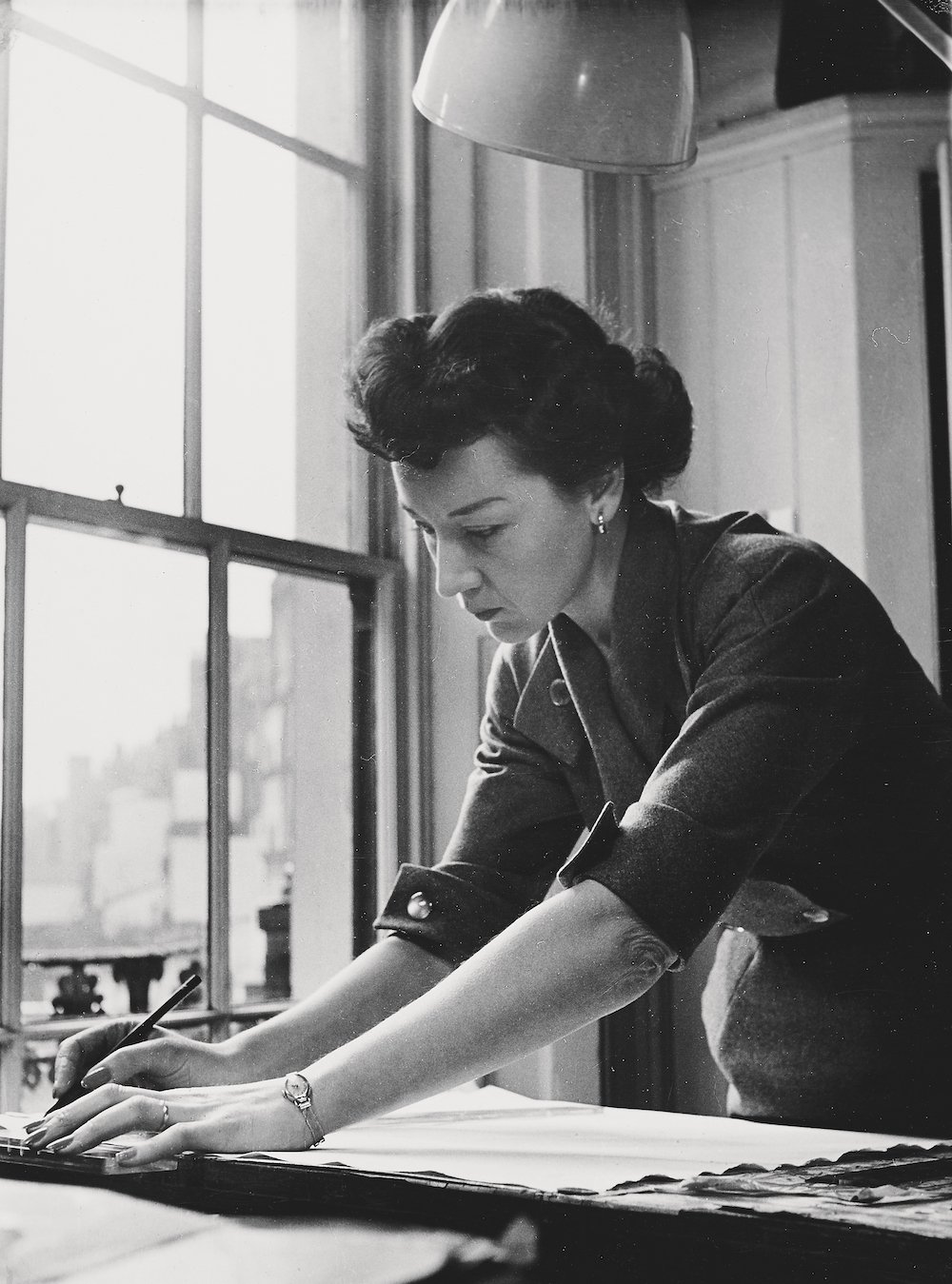 Then, in the early 1980s, the American designer April Greiman became one of the first to realise the potential of the computer as a creative tool. Using her technical knowledge, she helped pioneer a digitally based graphic design practice. Greiman continues to explore this area, uniting the visual arts with digital technology for some striking imagery.

All this and more feature in ‘Women in Design’ – a new book documenting the contributions of female designers in design history. Published by Laurence King, it sets out to uncover an alternative story of design as we are introduced to 100 designers in various fields of design – from graphics, fashion and textiles, architecture and industrial design.

We learn of the remarkable lives of some of these designers and the obstacles they faced during their careers. Featured are well-known designers – Aino Aalto, Anni Albers, Charlotte Perriand, Ray Eames, Eileen Gray, Coco Chanel, Elsa Schiaparelli, Zaha Hadid – but also lesser-known women in the creative world – all arranged alphabetically. 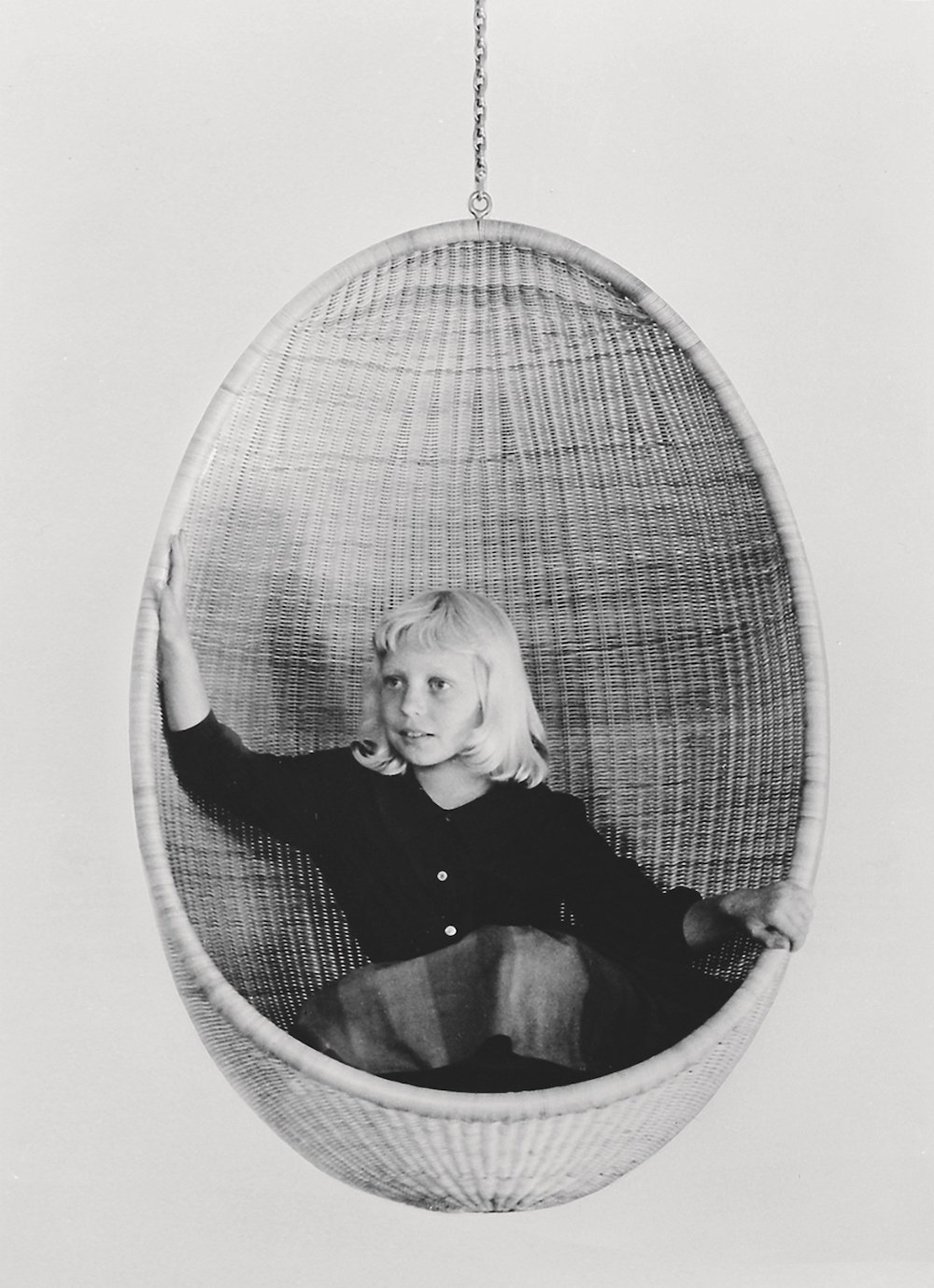 ‘The role of women in design mirrors the wider history of women’s rights,’ write the authors in the introduction. The mother and daughter team, Charlotte and Clementine Fiell, have placed women in design within the broader historical context, tracing its development through the arts and craft movement and industrial age, during the two world wars, the 1960s and 70s feminist movement, and onto the new millennium when we finally see (in the developed world that is) a notable rise in the profile of women in design. 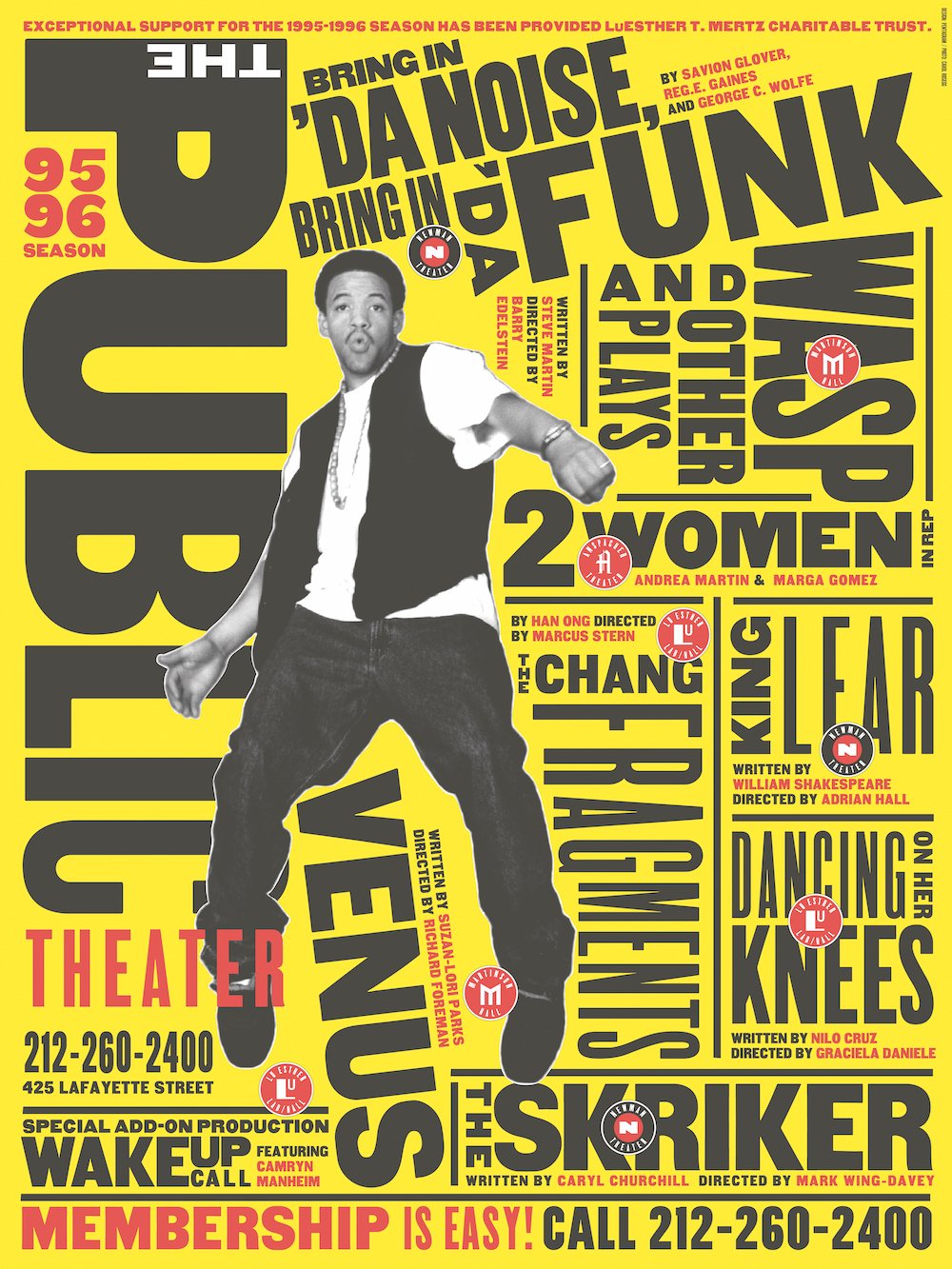 It is not surprising that women have made an immense contribution to visual culture. And we know that historically it hasn’t been an easy ride for women in any of the professional fields – be it the arts or science. Yet, it is exciting to view the work of women in design collectively. Many of their experiences appear to be shared ones – being overshadowed by male colleagues, their work attributed to the other gender. These are spirited women who have introduced a lively dialogue to the history of design, and continue to do so.

‘Women in Design’ is published by Laurence King