These trends at CES 2021 are leading the tech industry 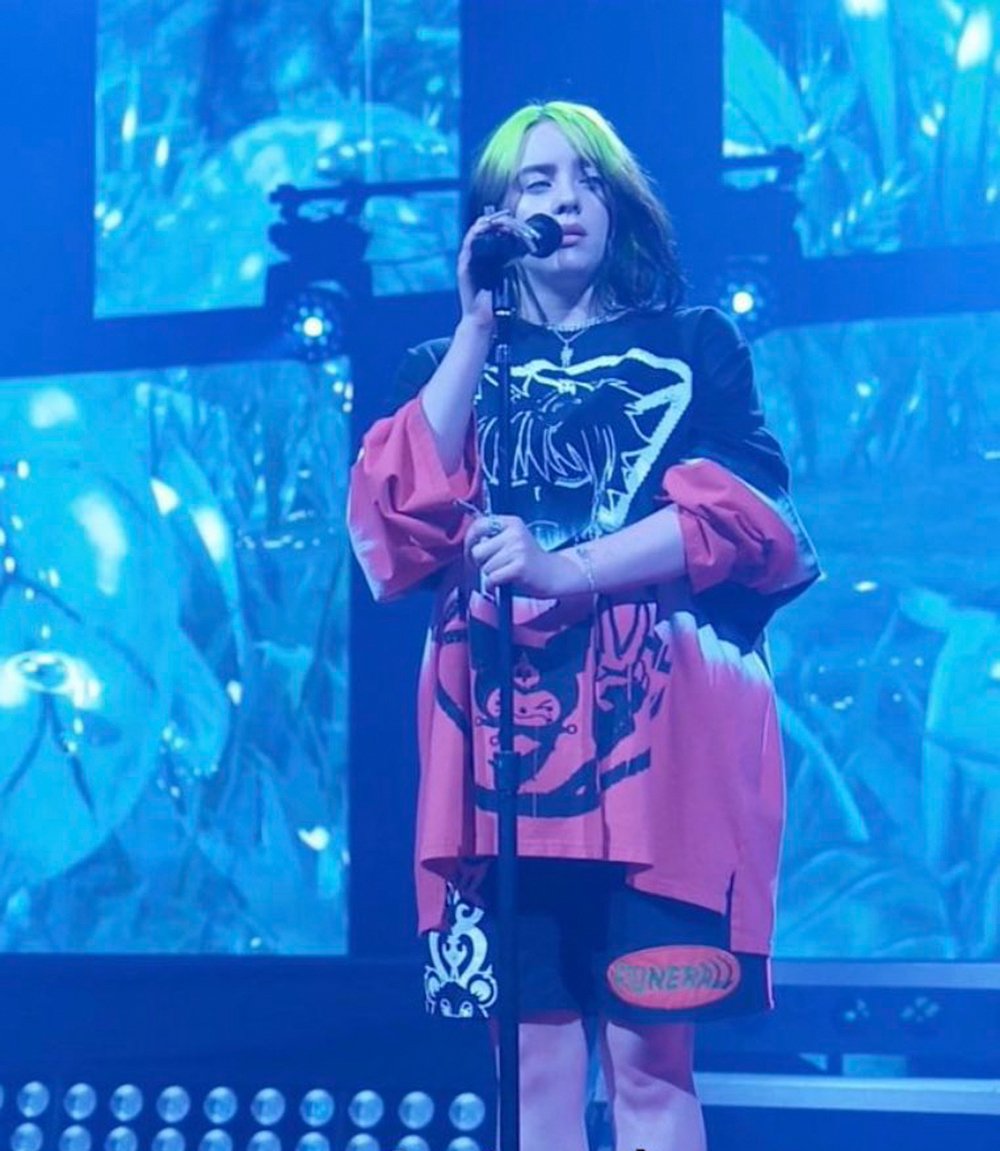 The tech industry appears to be experiencing a reflective moment. Making its digital debut for 2021, alongside the usual parade of inventions from start-up brands and established makers, the Consumer Electronics Show (CES) exposed an industry ready to rethink its place and purpose in the world. Founded in 1967 and usually staged at the start of the year in Las Vegas, CES is the industry’s most important platform for forecasting the technology landscape. Yet the pandemic crisis and the climate challenges facing our collective global future appear to have added extra weight to the conversation.

There were sparkles of sentiments towards embracing societal responsibility. Microsoft president Brad Smith echoed this in his opening speech when he discussed the promise and perils of technology while urging his industry to work together and use their power for the good. He referenced John F. Kennedy’s famous 1962 speech, in which the former US president said, ‘technology has no conscience; whether it will become a force for good or ill depends on man’. Smith added, ‘as an industry, we must exercise our conscience… to ensure the technology we create serves the world.’ 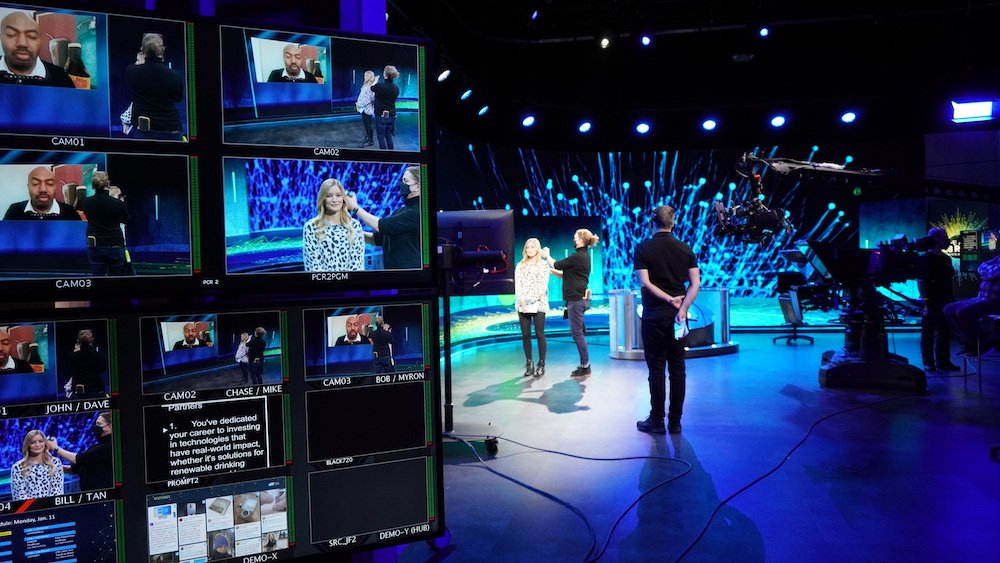 The thorny issue of privacy – the cost of machine learning and the information age in our human lives – was also on the agenda. Unlike in previous years where Big Tech typically took a defensive line, the likes of Amazon, Google and Twitter appeared to positively participated in debates surrounding consumer privacy and digital protection. How much can realistically be achieved is a whole other matter. Yet at CES they appeared to be calling out for global legislation as a way of not only regulating user privacy, but also setting standards to guide the industry.

So what were the leading concepts at CES 2021? Not surprisingly virus protecting smart masks and medical gadgets were a big theme. Razer’s Project Hazel, for instance, auto-sterilises between uses and has a voice amplifier technology for clear speech. Bulo, by start-up brand Breathings, measures lung capacity and endurance to actively recommend breathing exercises. While the Airthings Wave Plus calculates the risk level of virus transmission in a building by measuring CO2, humidity, temperature airborne pollutant levels. There were also a series of health and wellness apps and gadgets to physically and mentally monitor and motivate us at home, including the Philips Biosensor medical-grade sensor to measure and automatically transmit respiratory and heart rate.

Elsewhere, gaming featured heavily. The industry is having a profound influence on other sectors such as consumer, entertainment and transport with CES showing examples of immersive and interactive concerts and sports games through augmented viewing experiences, such as Sony’s immersive virtual PlayStation VR concert. In transport, most of the 2021 announcements involved advancements in electric vehicle technology, artificial intelligence and new material applications to help the industry move towards clean, autonomous transport. At CES, BMW showed its new iDrive which progresses the display unit to interact with the driver in highly intuitive and emotional ways. More futuristic products include the Cadillac eVTOL vertical take-off and landing autonomous air taxi concept. 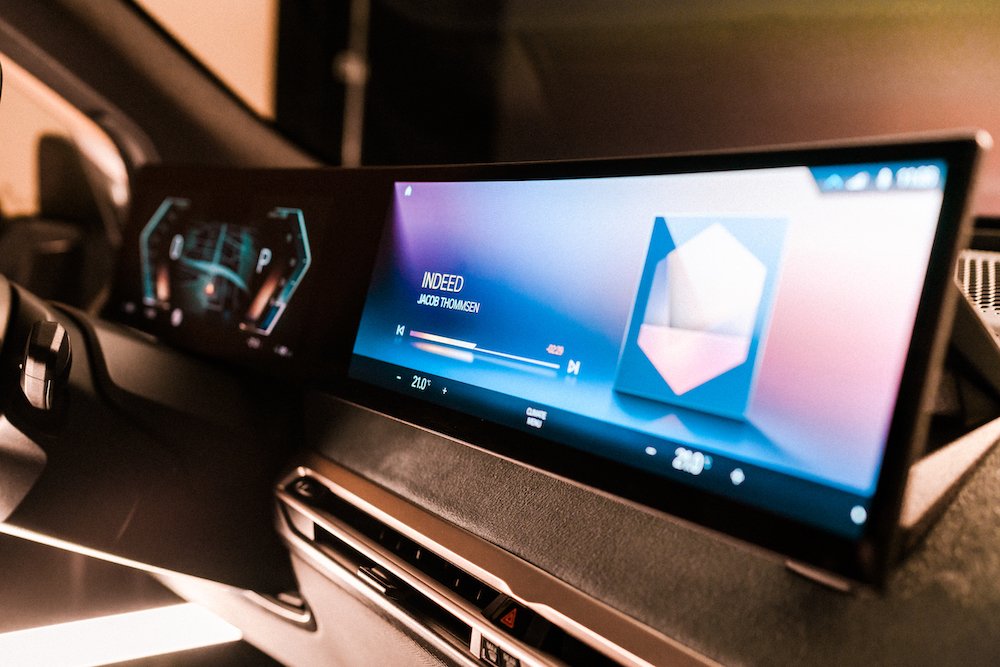 CES in digital format worked to a point. The presentations were perfectly well executed, and it was physically less challenging to attend the talks – plus the organisers had added on some big-name entertainment to make it feel more alive. But the sparkle was missing. Like most such vast global events, the real findings happen away from the exhibition halls, through chance encounters that generate ideas and innovation. All that is lost on the static screen. Saying that, away from the buzz of the physical show and the ‘Disneyland’ Las Vegas backdrop, the quieter digital format allowed for more fundamental topics to shine. In this extraordinary meditative moment in history, the tech industry has been able to revisit its early utopian ideals and rethink its societal role. These are all positive takes from CES 2021. Will this new mindset endure the post-pandemic age? That remains to be seen.

Spinach Branding is a specialist branding agency based in London. We work with established businesses and start-ups around the world to build and refine their brands. Spinach also partners with the tech industry – most recently branding projects for the a Cloud, Automation and DevOps specialist Automation Logic, and the provider of financial service technology to the retail, banking and finance industries ieDigital.  See how we work and get in touch to discuss your brand. 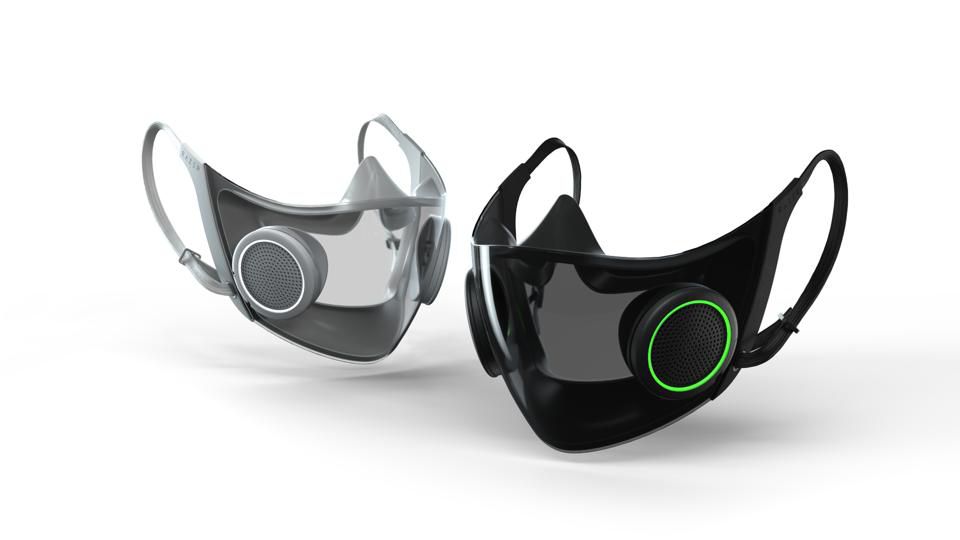