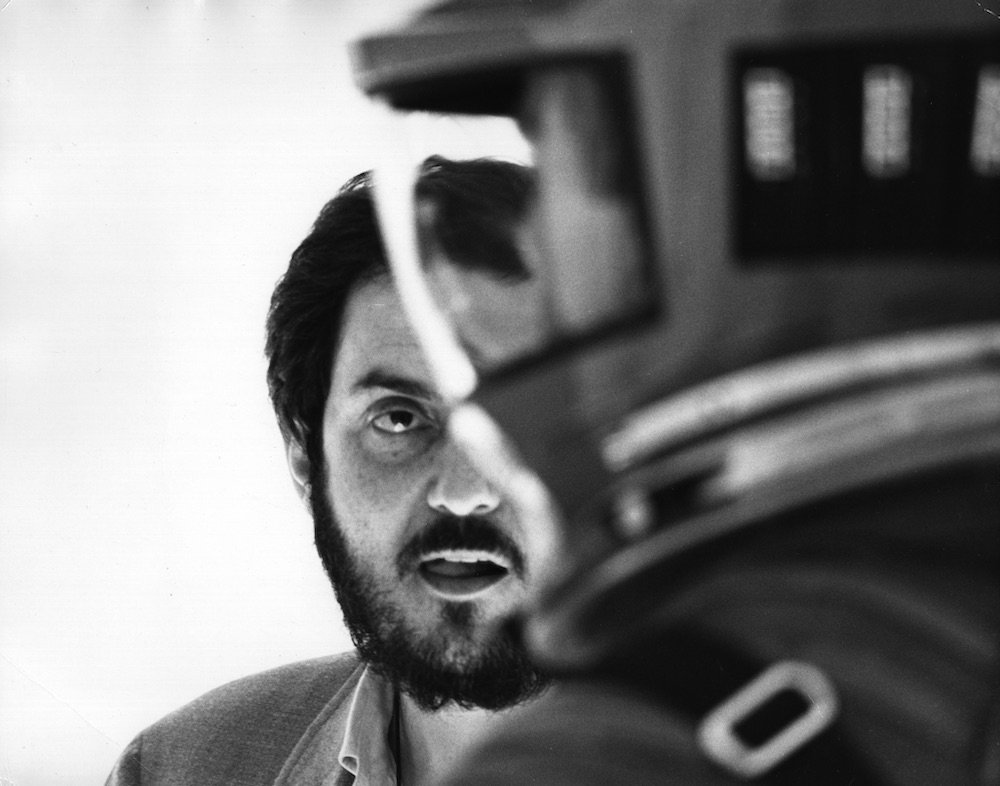 Nothing got into a Stanley Kubrick film by chance. The filmmaker was meticulous about everything that appeared in his movies – from the set design and architectural location to the graphics, the costumes and the music. Twenty years following his death, a new exhibition at the Design Museum in London explores the aesthetic world of one of the greatest directors of the 20th century.

Stanley Kubrick: The Exhibition (26 April – 15 September 2019) is a hugely immersive show. Viewers enter the space through a display of scenes from his most memorable films. We get to feel the skin-crawling horror of The Shining (1980), experience the dystopian terror as depicted in A Clockwork Orange (1971), and visit a future world as so brilliantly imagined in 1968 by Kubrick for 2001: A Space Odyssey. 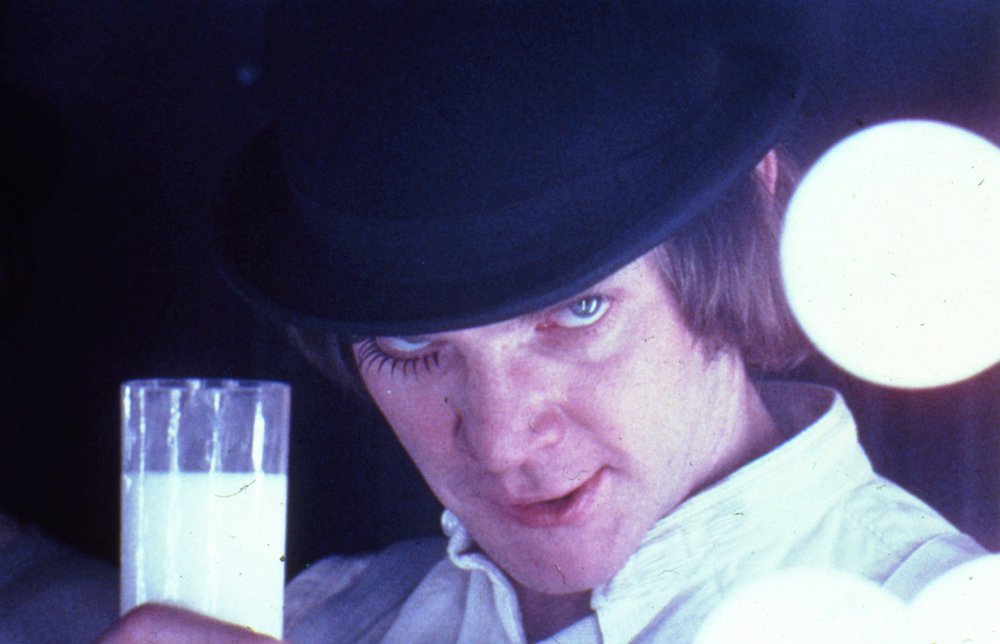 The exhibition explores Kubrick’s unique command of the whole creative process – from storyteller to director to designer to editor. It tells the story of his obsessive genius, revealing step-by-step how this visionary man created genre-defining worlds for his films. For 2001, for instance, Kubrick worked with Nasa designers and IBM engineers to construct the technology, using a Nasa-manufactured lens to film by candlelight in Barry Lyndon (1975). 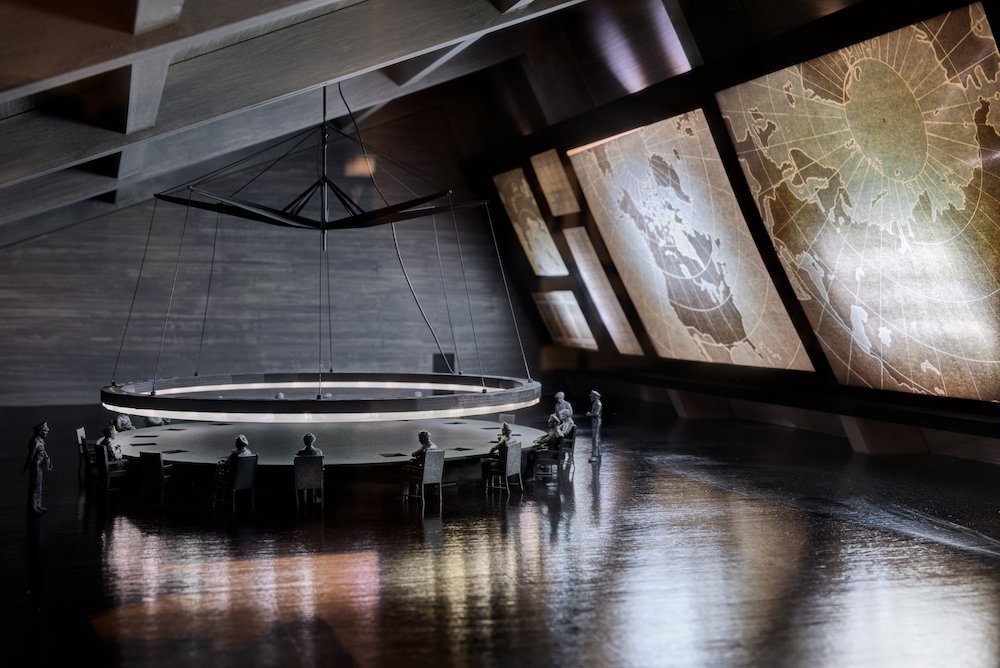 Kubrick famously didn’t care for air travel, so much of his work happened in and around where he lived in Hertfordshire and in London. Architecture and interior design were critical to his setting the psychological condition so pivotal to his films. He, therefore, spent a great deal of time scouting for locations, often working within a series of spaces and houses which he then montaged together to make a single set. It was in the UK where Kubrick created the battlefields of Vietnam for ‘Full Metal Jacket’ in 1987 and Dr. Strangelove’s War Room in 1964. 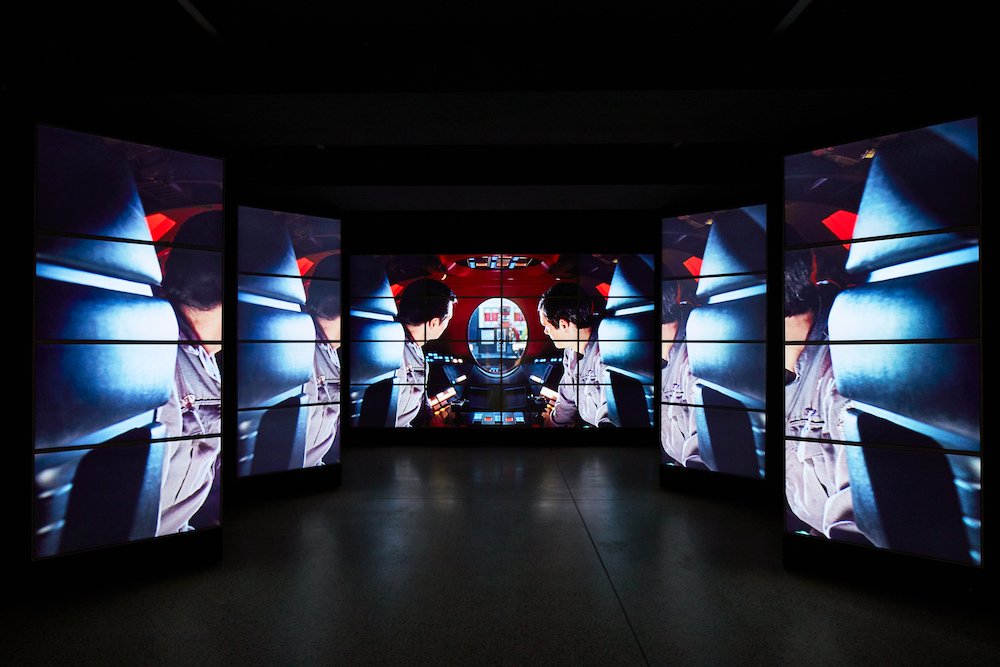 Works by designers who collaborated on the films are also on display at the Design Museum. It includes the celebrated graphic designer Saul Bass who created the powerful poster art for The Shining, the set designer of the Bond movies Ken Adam and Eliot Noyes, the architect who had trained with modernist giants Walter Gropius and Marcel Breuer. No surprise then that some of Kubrick’s made-up words reflected the language and concerns of contemporary design. 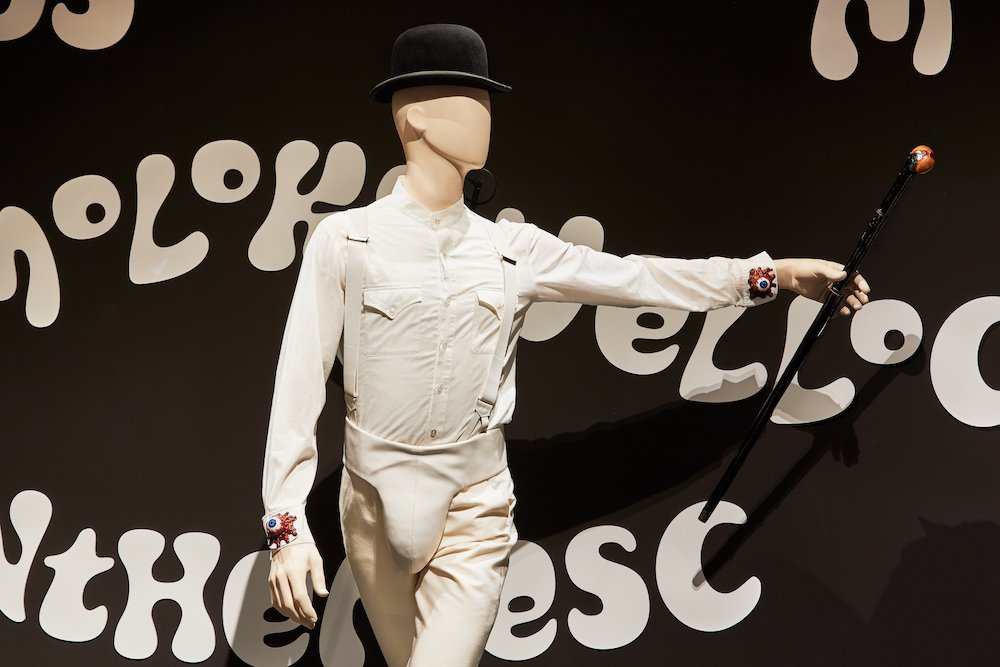 ‘Nobody could craft a movie better than Stanley Kubrick,’ remarks Steven Spielberg. Commenting on the exhibition, the Hollywood director says: ‘Stanley was a chameleon with the astonishing ability to reinvent himself with each new story he told. I defy anyone who just happens upon a Kubrick film while channel surging to try with all your might to change the station – I have found this to be impossible. So, to all film lovers and filmmakers, if you want to understand and experience how Stanley Kubrick created these unforgettable worlds don’t miss this wonderful exhibition at the Design Museum in London.’