Ai Weiwei makes daring art. His work is radical; it questions and confronts political and social issues. The Chinese artist has spent time in jail in China and has been placed under house arrest. Yet Ai remains one of the country’s most famous contemporary figures. The Art Review named him the second most influential figure in the art world, and if social media numbers are to be taken seriously, then he commands rock star status.

And he does not stop. Having only just been allowed to leave China to attend his first major exhibition in the UK, on being refused a bulk order of Lego bricks – on the grounds that the company didn’t want their product to be used for political reasons – a short call on social media prompted hundreds of thousands to donate their own Lego collections to Ai. The artist diverged from his original plans and created a new work based on the physical collection points in cities all over the world for the donated bricks. Incidentally, the original installation Ai had in mind was on the subject of free expression. 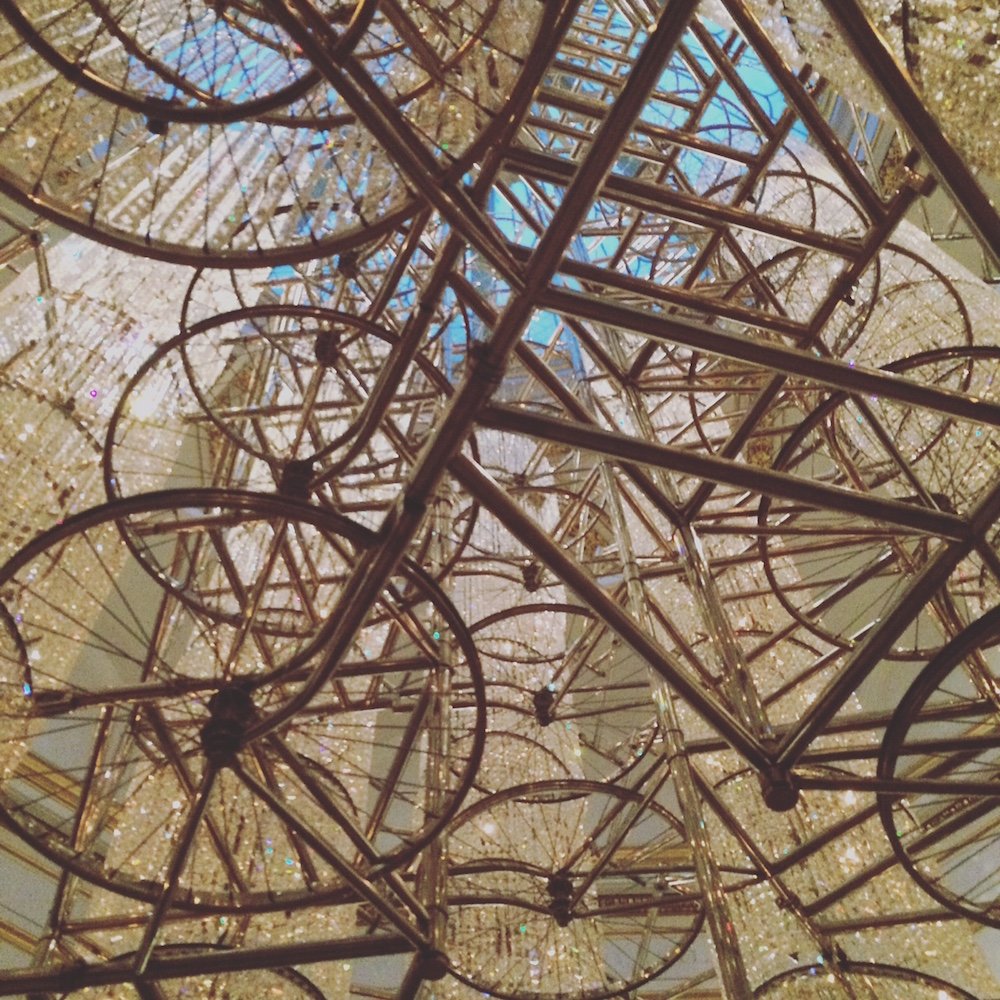 Ai Weiwei at the Royal Academy of Arts reveals the sheer power of art to question, provoke, and raise awareness. Visiting the exhibition, it is hard not to be profoundly moved by his commentary on complex histories, the value of the material, the fragility of life, of human and historical loss. Ai’s work displayed here is full of contrasts and contradictions – at once robust and fragile, awkward, and meticulously crafted, brutal, and beautiful. The making reflects the message. Ai sculpts handcuffs from the precious jade, scribbles the Coca Cola logo on an ancient vase, and smashes another in a photographic sequence as a note on history, value, life. 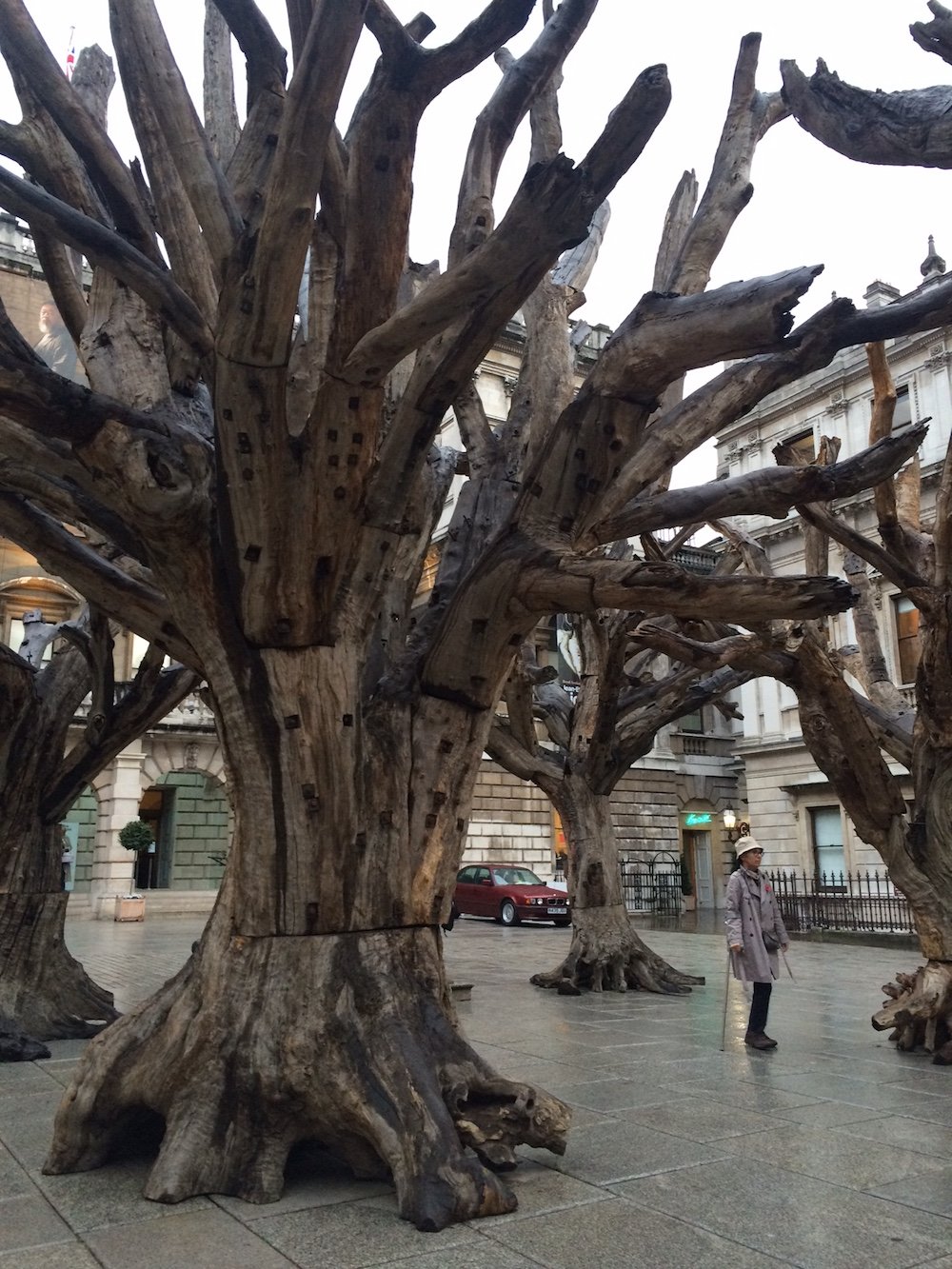 Political art is not a new concept in history. The 19th-century Spanish painter Goya’s powerful work, depicting the horrors of war, still command a visceral reaction, as does Picasso’s brilliant critique of the Spanish Civil War in his 1937 Guernica. Later in the 1970s and 80s, artists like Gilbert & George tackled issues of sexuality and class with graphic clarity. Yet with much of contemporary western art less concerned with broader issues, Ai’s work feels even more daring and provocative.

He’s an artist, a poet, an architect and urbanist, a writer and blogger, a curator, and an activist. Ai keeps extending the notion of art, and this is hugely inspiring for us at Spinach. His art, films, and writing collectively express his vision. The Serpentine Gallery co-director Hans Ulrich Obrist calls him the ‘renaissance artist’. 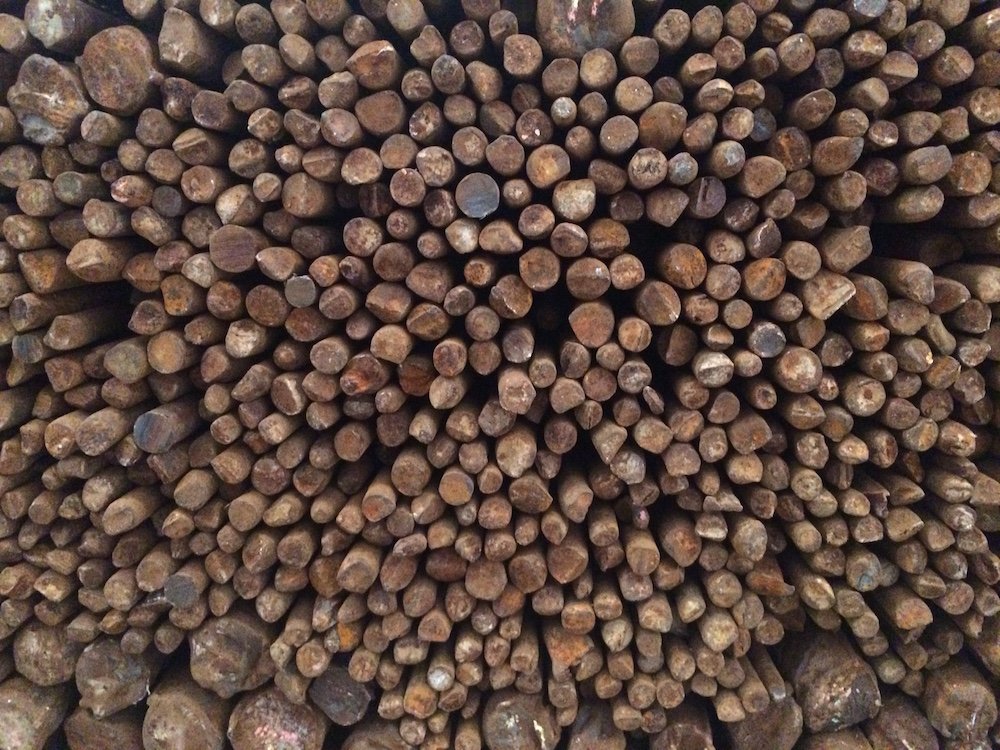 At the start of this year, Ai set up a studio on the Greek island of Lesbos to highlight the plight of refugees on their main point of entry into the EU.  ‘As an artist, I have to relate to humanity’s struggles,’ he told reporters, ‘I never separate these situations from my art.’ Ai reminds us that today, possibly more than ever, we need art with a conscience. He says we are a part of the reality ‘and if we don’t realise that, we are totally irresponsible.’ 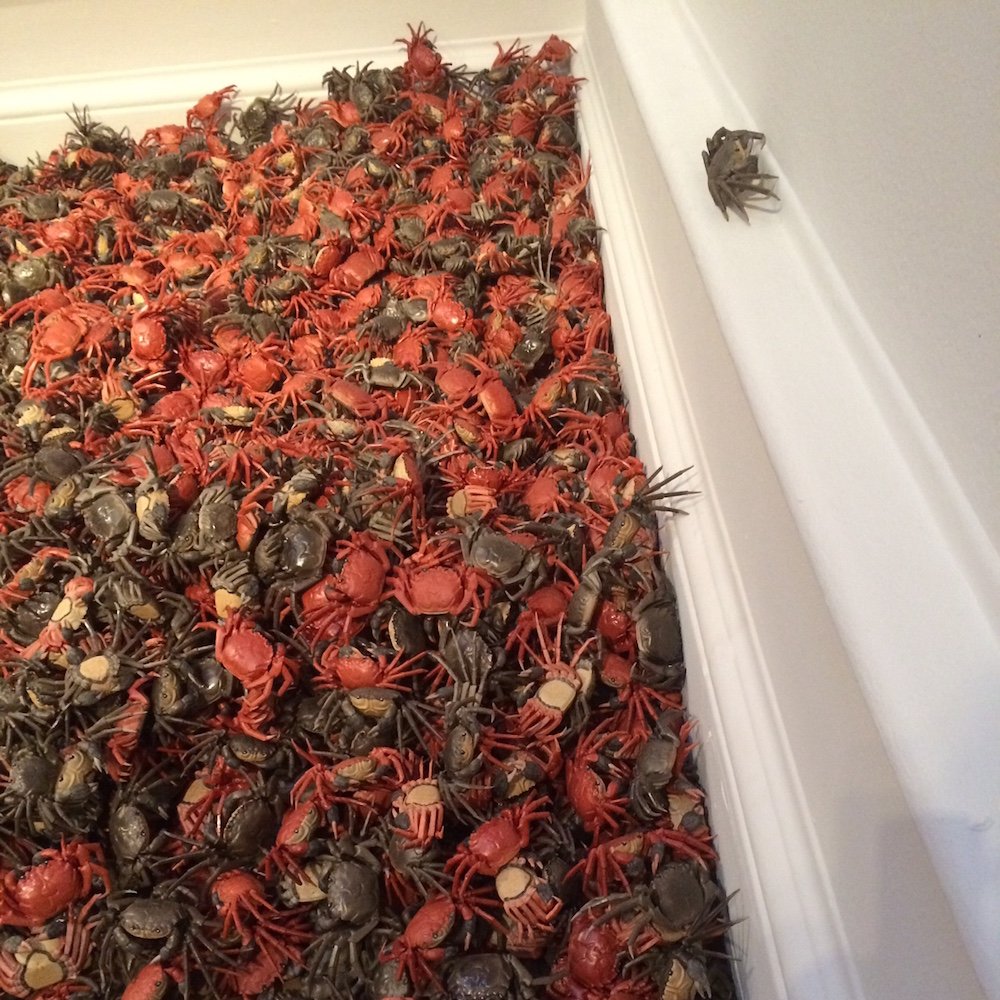