Power of graphics and poster-art to make political change 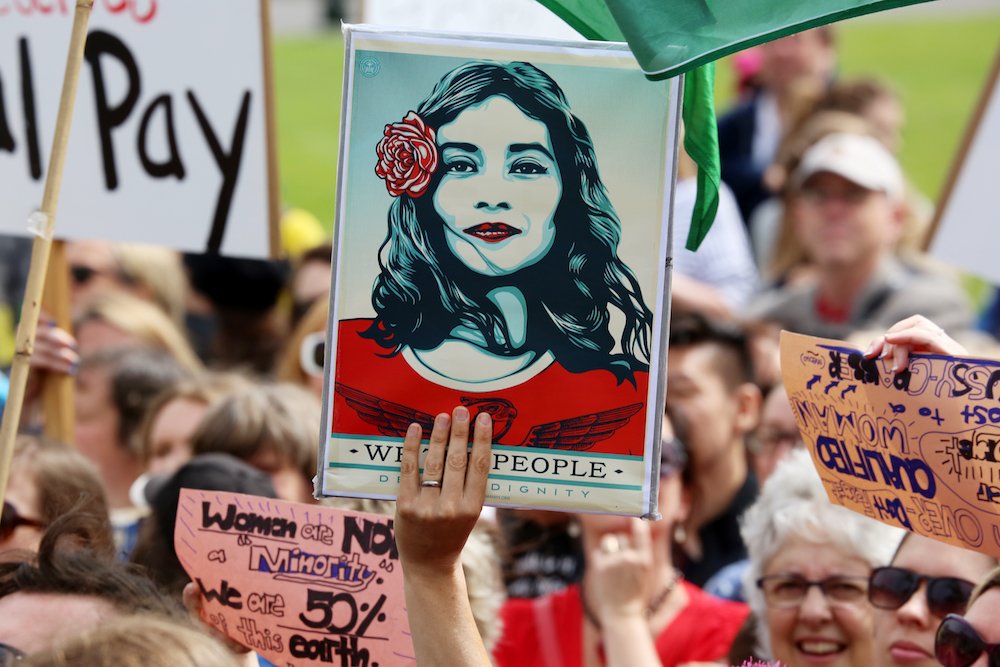 This has been a politically volatile decade, ushered by the 2008 global financial crash, spread with such speed and steered in the most unpredictable of directions thanks in part to social media. A decade ago, who would have imagined the way new media has completely altered how we view news, see the image, and digest information. It is incredible to think that this was a novel idea back then, yet now traditional media, journalists, and broadcasters work alongside influencers, hashtags, and memes. New media has completely altered how graphic political messages are made and distributed, and the power of graphic design has arguably never been greater.

Hope to Nope: Graphics and Politics 2008-18 (27 March – 12 August 2018) explores the power of graphic design to make political statements and instigate change. Alongside traditional posters and banners, the latest exhibition to open at the Design Museum in London charts the rise of digital media and social networking to give graphic iconography a wider reach than ever before. 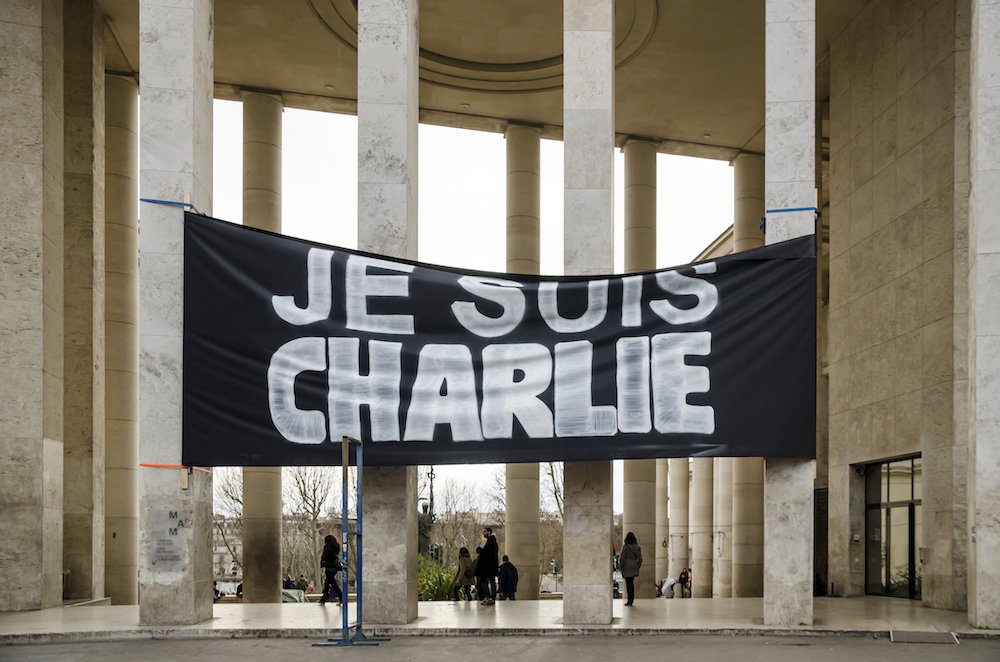 At Spinach Branding, we work with graphic design, with image, illustration, and with words to help create brands and strengthen brand messaging. The Design Museum exhibition is an exciting snapshot of the power of graphic design – at times instigating change and always documenting and illustrating the energy, hope, and disappointments of the last decade. 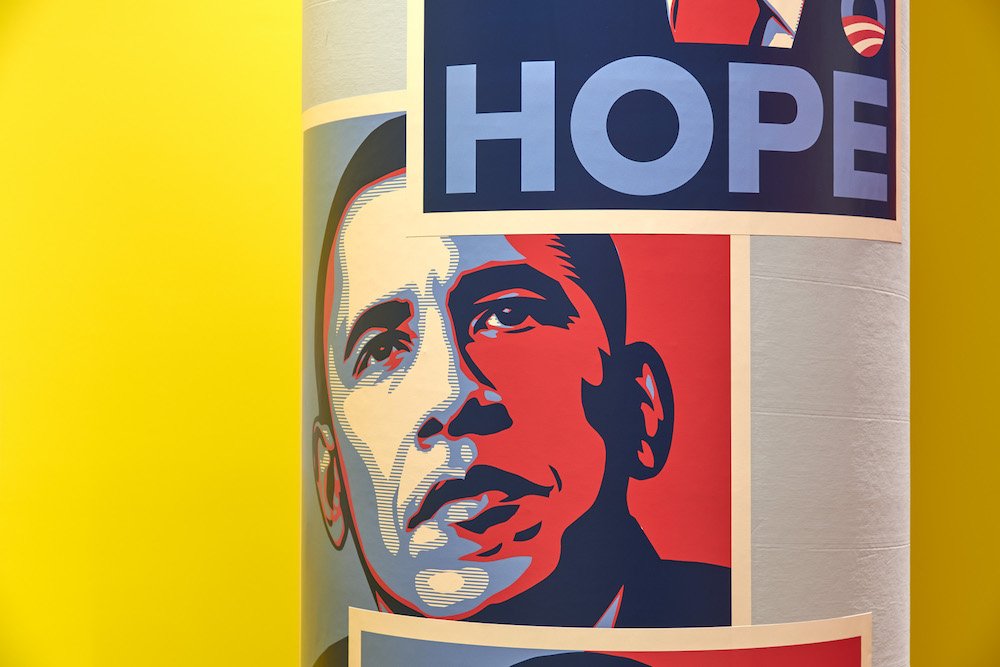