Placemaking, and the benefits of sustainable urban planning 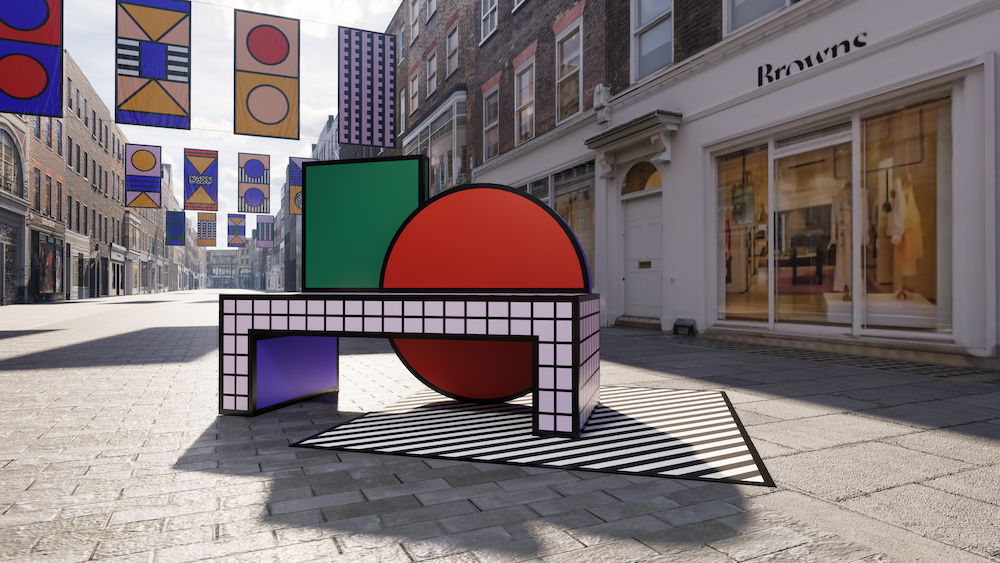 Placemaking has become a bit of a buzzword among developers. This multi-faceted concept highlights the pivotal role of planning for people and places and has been a template for successful urban renewal projects since the 1960s when Jane Jacobs published her seminal book ‘The Death and Life of Great American Cities’. Alongside her fellow urbanist William Whyte, she argued for renewal projects to focus on citizens, rather than cars and shopping as was the trend. Jacobs came up with the phrase ‘eyes on the street’; Whyte sought to create social life in public spaces. The dynamic neighbourhoods they envisaged would be inhabited by diverse people to be safer, more prosperous, more enjoyable for residents and businesses, and therefore ultimately more sustainable.

Spinach Branding is involved in a number of urban living and architectural projects, and for us the advantages of adopting placemaking theories are clear. It really can be a powerful community-building tool. It’s a great way to form healthy, prosperous neighbourhoods where people want to live, work, play and ultimately stay. If applied intelligently, placemaking can have greater societal benefits too. Then there are the economic factors to consider. A community with good services attracts and retains talented residents and workers; it is open to businesses and investors. The whole city will ultimately gain from underdeveloped public spaces being transformed into a safe, liveable and exciting areas. 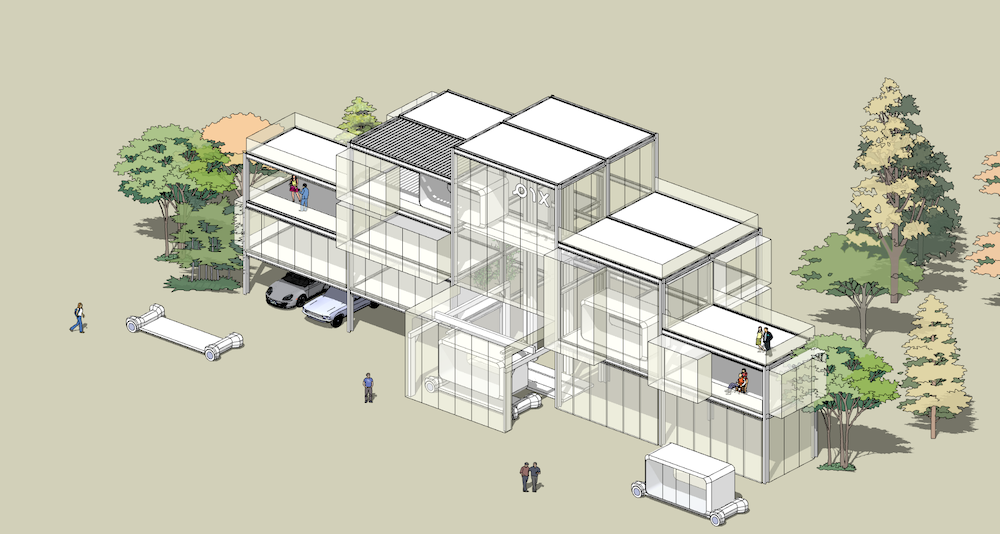 The logic is clear, yet for placemaking to be effective, it needs to be embedded in the entire life of a project. And there are some great recent examples, including the RIBA Sterling Prize-winning Goldsmith Street. Jacobs saw a healthy development following a similar concept to a small town or a village to be a vibrant mix of residential, commercial and public spaces – an inclusive environment to encourage interaction and community life. It needs to be about creating a healthy eco-system. Equally, recruiting residents purely on the basis of favourable prices and without offering that element of desire, could eventually lead to the space becoming more of a refuge and a ghetto. So, the quality of schools and education, libraries and community centres, sports facilities, shops, parks all need to be fully considered at the primary stage of planning and monitored to maintain high standards.

There is the pivotal role of the architect and of timeless design. Charm and originality will give a new area its soul. This could mean respecting elements of chaos which make a neighbourhood liveable by embedding some of its past – its history, its former communities – or ‘the attributes of a well-kept dead cemetery,’ as Jacobs wrote. Developers tend to favour grand communal spaces and wide roads. Jacobs though was a passionate advocate of smaller spaces and intimate streets. Living in New York’s Greenwich Village in the 1950s and 60s, she observed how the more intimate tree-lined streets, slotted between lower-set buildings, feel safer since they mimic terraced housing, so neighbours automatically interact more and keep an eye on one another, something that Goldsmith Street has achieved well. 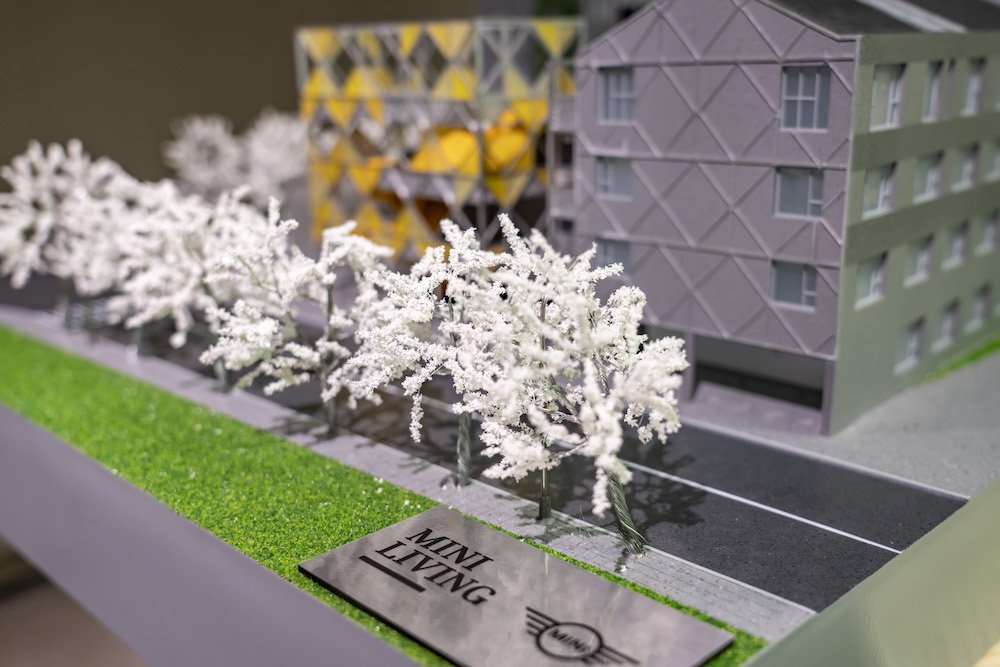 Then, if the development is seen as a mixed-use space, rather than focusing on quick business rental profits, developers should seek to attract talented brands, independent artisans, start-ups and pop-ups who may find roots in that community. They could even position the area as a centre for innovation and creativity by offering favourable rents and help nourish talent. Moreover, welcoming in the wider city through evolving public spaces for exhibitions, a pop-up food markets, or music festivals, will ensure the new area remains inclusive and vibrant. This is a concept being explored in Shanghai by the MINI Living project.

Placemaking can sometimes feel like a bit of a tick-box. Rather, it has to be tailor-made for a specific community, as well as involving a touch of speculation on how people will live and travel in the near future. Developers often view a scheme as the building and infrastructure work without considering a sustainable post-build investment – a programme of sorts to help new societies and communities positively evolve. In ‘2050 Scenarios: Four Plausible Futures’, architecture firm Arup, for instance, forecasts the best and worst settings as a way of informing the design and planning decisions of our future cities. 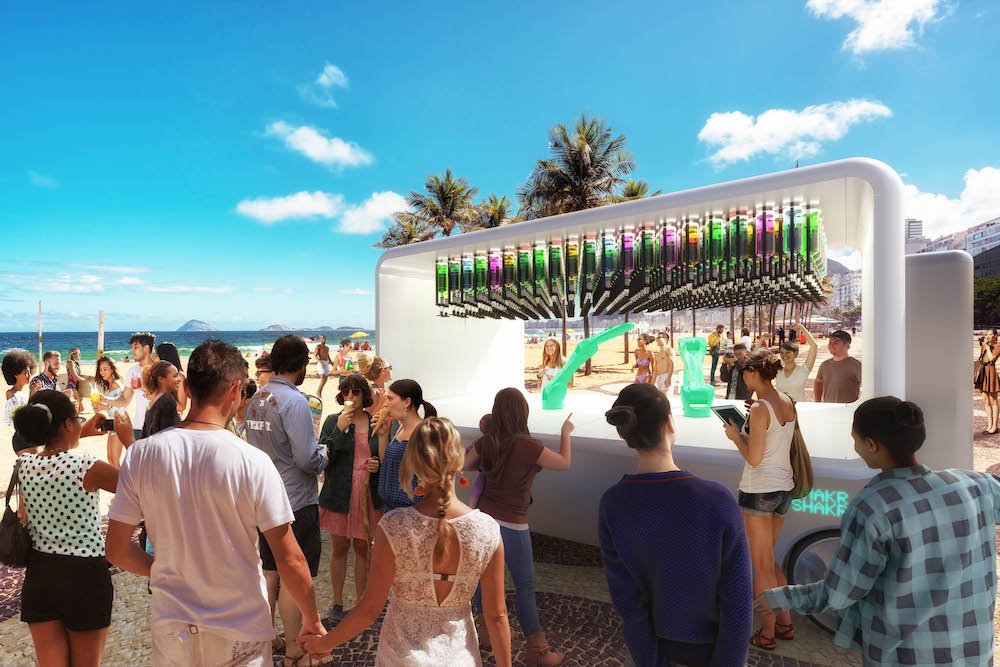 Finally, although most new developments will have considered their carbon footprint, why not praise, not just the practical and the economical, but the progressive and exciting benefits of a circular economy – of recycling, reusing and repurposing. Placemaking at its finest is about offering urban living – exciting spaces that are habitats for new communities to form, live, develop, flourish and in which to build future lives. 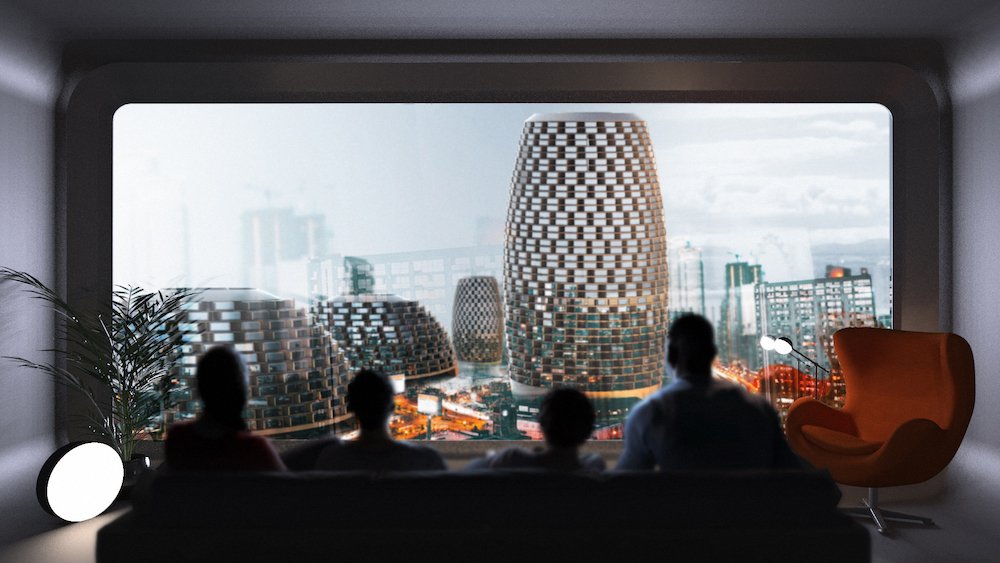