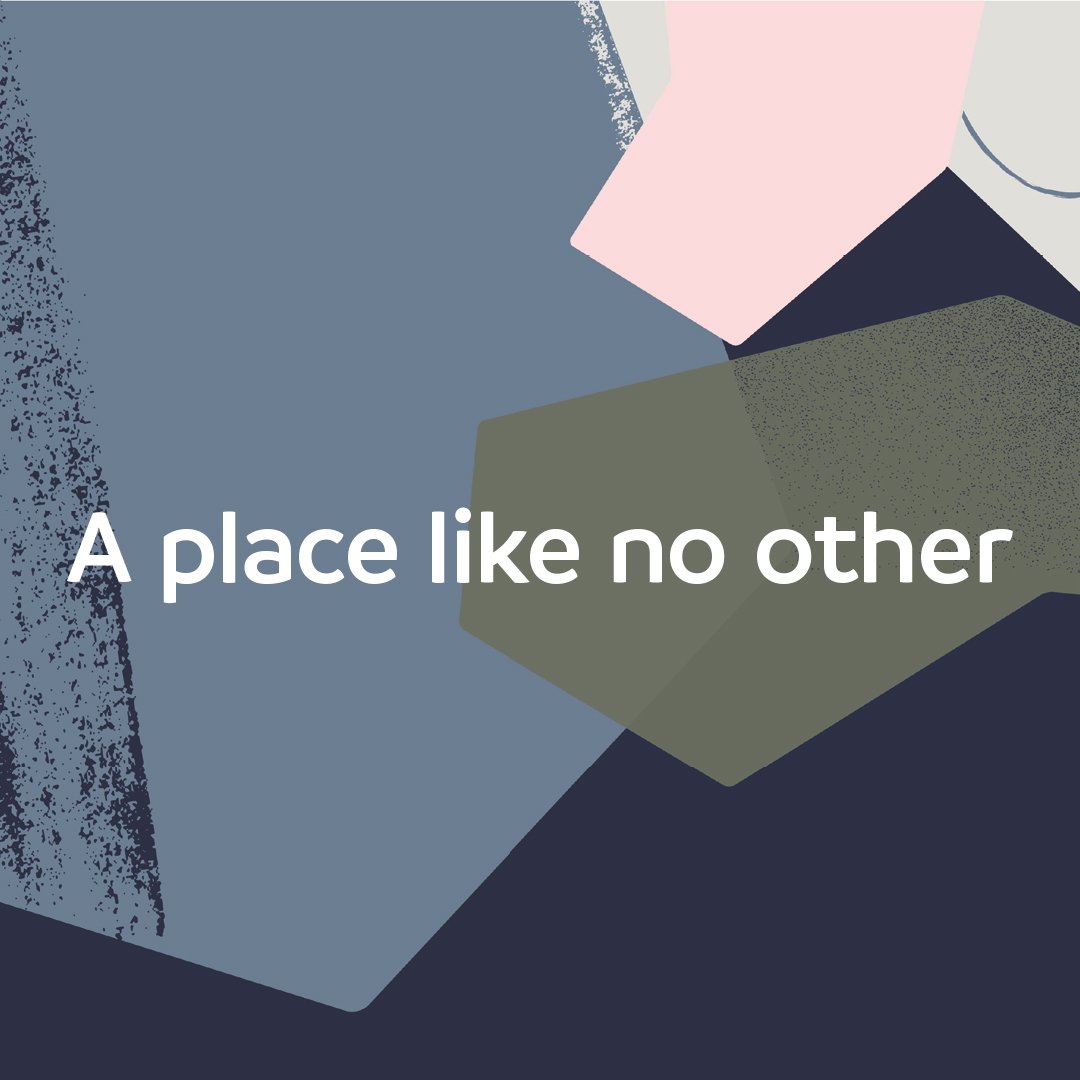 The pandemic has raised existential questions. It has highlighted grave societal issues around inequality and the environment. With so many stuck in confined urban spaces with little access to greenery, this global crisis has shone a light on the fundamental need to rethink cities, to take a fresh view of how we live, work and interact with one another. History has shown that living spaces inhabited by diverse people are safer, more prosperous, more enjoyable for residents and ultimately more economically sustainable.

This is the general theme identified by the urbanist Jane Jacobs in her seminal 1961 book ‘The Death and Life of Great American Cities’. Her preservationist stance was largely a response to some of the more ambitious urban renewal projects happening in the US at the time, mostly focused on enticing the middle-classes to return to then largely vacant cities. This often meant replacing old neighbourhoods with soulless mass housing projects. Incidentally, it is thanks to Jacobs that New York’s Greenwich Village escaped developers’ bulldozers. 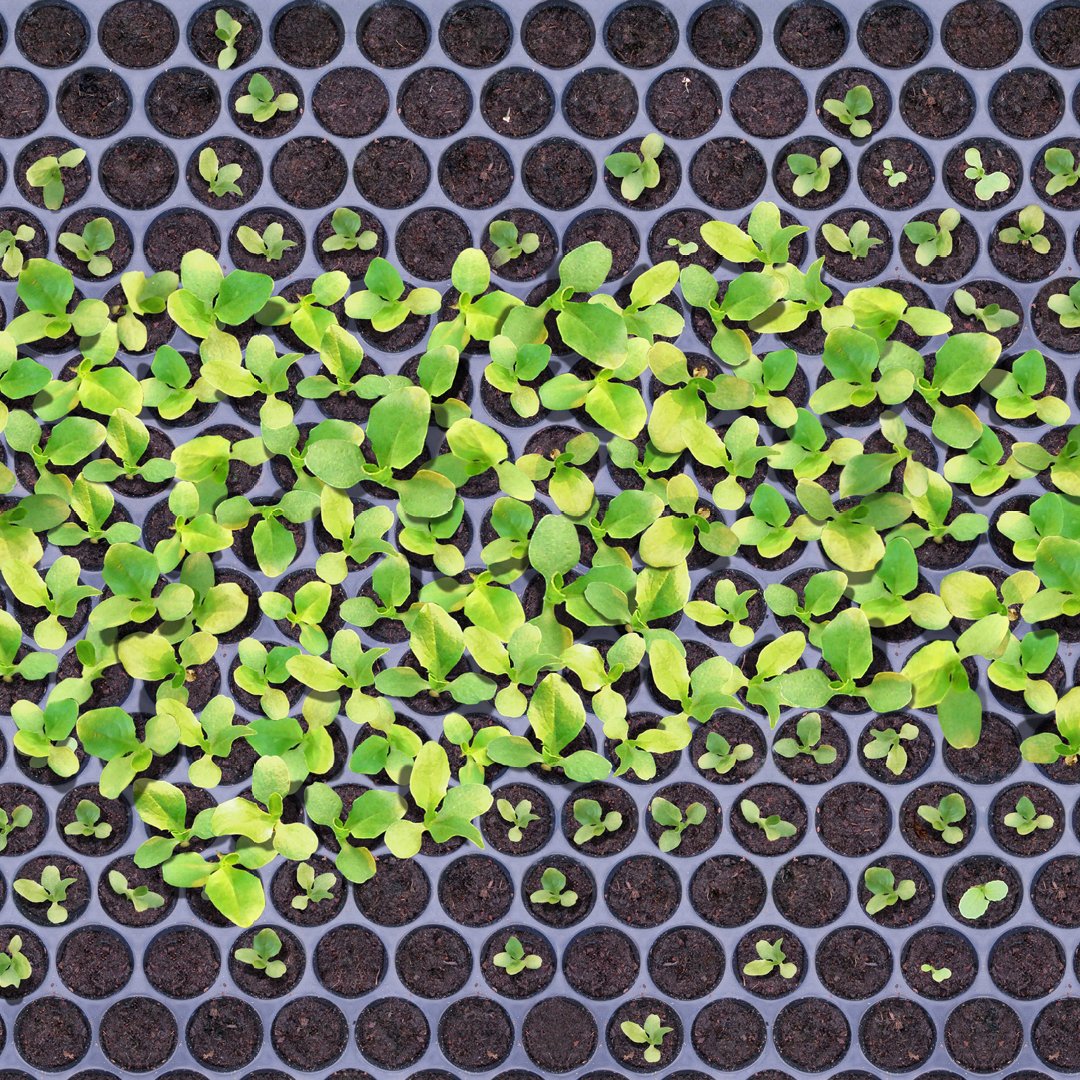 The Jacobs theory of ‘placemaking’ – designing spaces for people, places and nature – is still used as a template for successful and sustainable modern urban placemaking developments. Spinach Branding is currently involved with an exciting placemaking branding project anchored on this very principle. Barking Riverside is one of Europe’s most significant and adventurous placemaking branding projects. Located along the banks of the River Thames, this mixed-use scheme will see the construction of over 10,000 new and high-quality homes, as well as commercial spaces open for businesses and retail. There will be new schools, healthcare and leisure facilities, civic spaces and public parks, as well as Thames riverside walkway. The scheme will see a new railway system links Barking to central London in a matter of minutes.

The team behind the development, Barking Riverside Ltd (BRL), are further evolving a vibrant London neighbourhood, providing a platform for existing and new residents to create an authentic and inclusive place that encourages opportunity. Placemaking has been fundamental to the placemaking brand strategy for Barking Riverside. It has informed everything – from the development masterplan to residential and commercial design, communication with residents and the wider public, and with every touch-point, signage and messaging reinforcing the value.

‘Central to the brand development was the need to collectively create a new placemaking brand model that made sense of the complicated relationship between place and the corporate entity,’ says Leigh Banks, brand strategy director for Spinach Branding. ‘Resolving this unique challenge ensured the team’s success in delivering a brand fit for the scale and ambition of Barking Riverside.’ 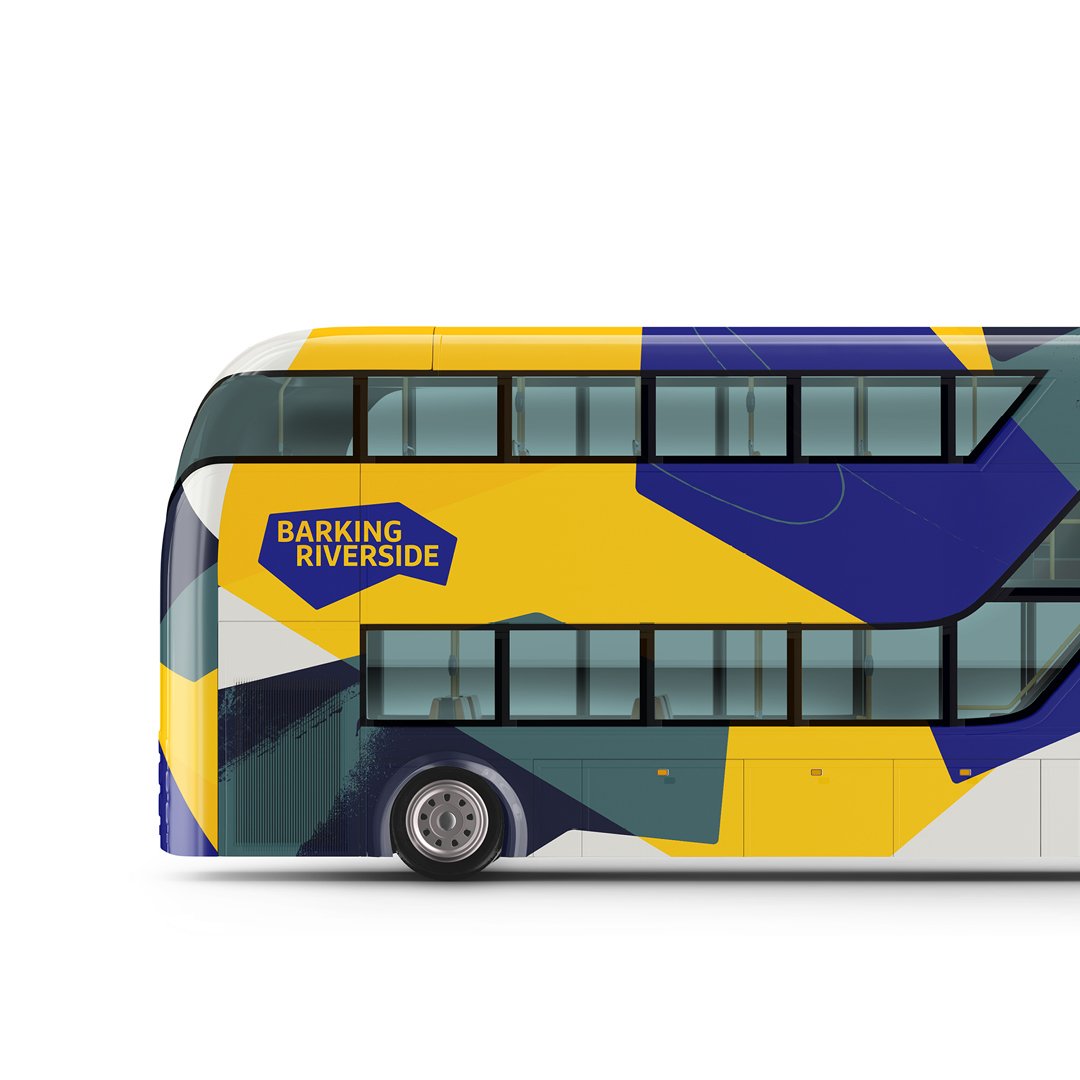 The reality is that cities are growing fast, with many mushrooming into sprawling megacities. These 21st century urban dwellers need healthy and happy communities. It is a complex web to weave involving foresight into working and living trends, as well as future design and technologies. Take transport as an example. The auto world is accelerating towards a future that will see a transformation of how we move about. Consumers are beginning to warm up to the idea of trusting a little tech to make roads cleaner, safer and moving about easier. Younger generations don’t want to own a car. Therefore, any new city development has to speculate on the future of commuting – be it by shared electric cars, bikes, and scooters, autonomous buses and driverless hubs, or a combination of them all.

Equally, technology can be utilised to build healthier communities. Developers can explore sustainable materials in construction, install water conservation and advanced refuse systems, building solar panels and roof gardens, or perhaps exploring more ambitious ideas such as vertical forests and biomimicry design. Conceived as London’s first ‘Healthy New Town’, at Barking Riverside the focus is on the wellbeing of residents. Initiatives include a pioneering automated recycling refuse system and encouraging electric transport. The development focuses on its location by the River Thames with nature walks and a new ecology centre. 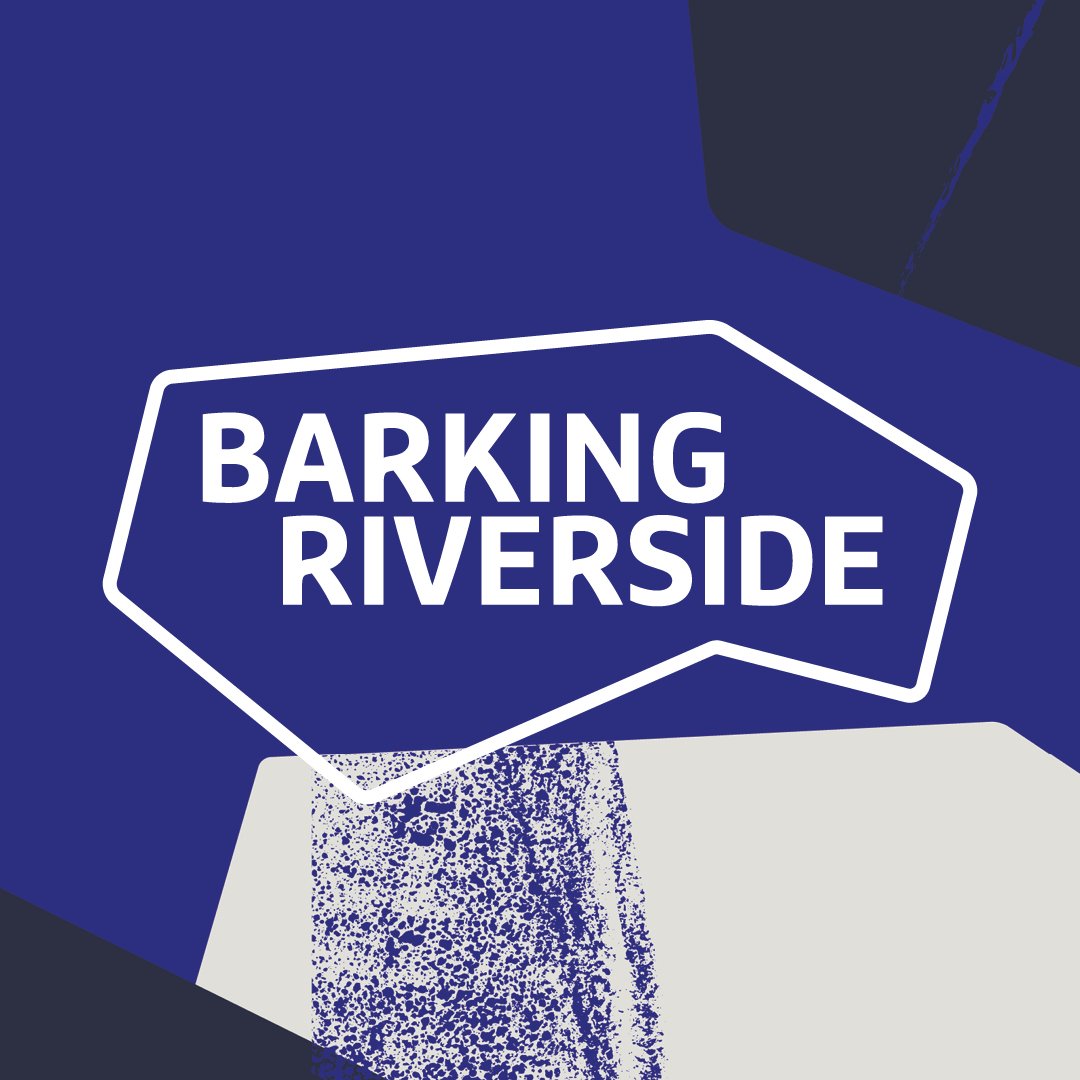 Ultimately, all developments – private or social, big or small – should focus primarily on the wellness of their occupants. New builds, in particular, can often feel disconnected from their surroundings. This is where architecture can play a pivotal role in envisaging spaces for private and shared experiences. Equally, developers can involve locals in the process, creating inclusive environments. The recent RIBA Sterling Prize winner, Goldsmith Street, is a great example of a building development designed to encourage residential interaction to help build new communities.

A fairer society requires people to live better together and co-exist in harmony with nature. This may sound simplistic but is a concept that is much easier to conceive on new projects than in existing urban settings. That doesn’t mean it isn’t inconceivable – if anything, Covid-19 has shown that the impossible is possible, and that change can happen almost overnight. Whether working with existing communities or creating healthy new developments, the measure shouldn’t just be based on efficiency, but rather the wellbeing of residents. Or as architect Amanda Levete said in a recent BBC interview the benchmark should be ‘places that promote a network of cooperation, where people can rediscover the art of living’.

Spinach Branding specialise in placemaking branding. We work with established businesses and start-ups around the world to build and refine their brands. See how we work and get in touch to discuss your brand. 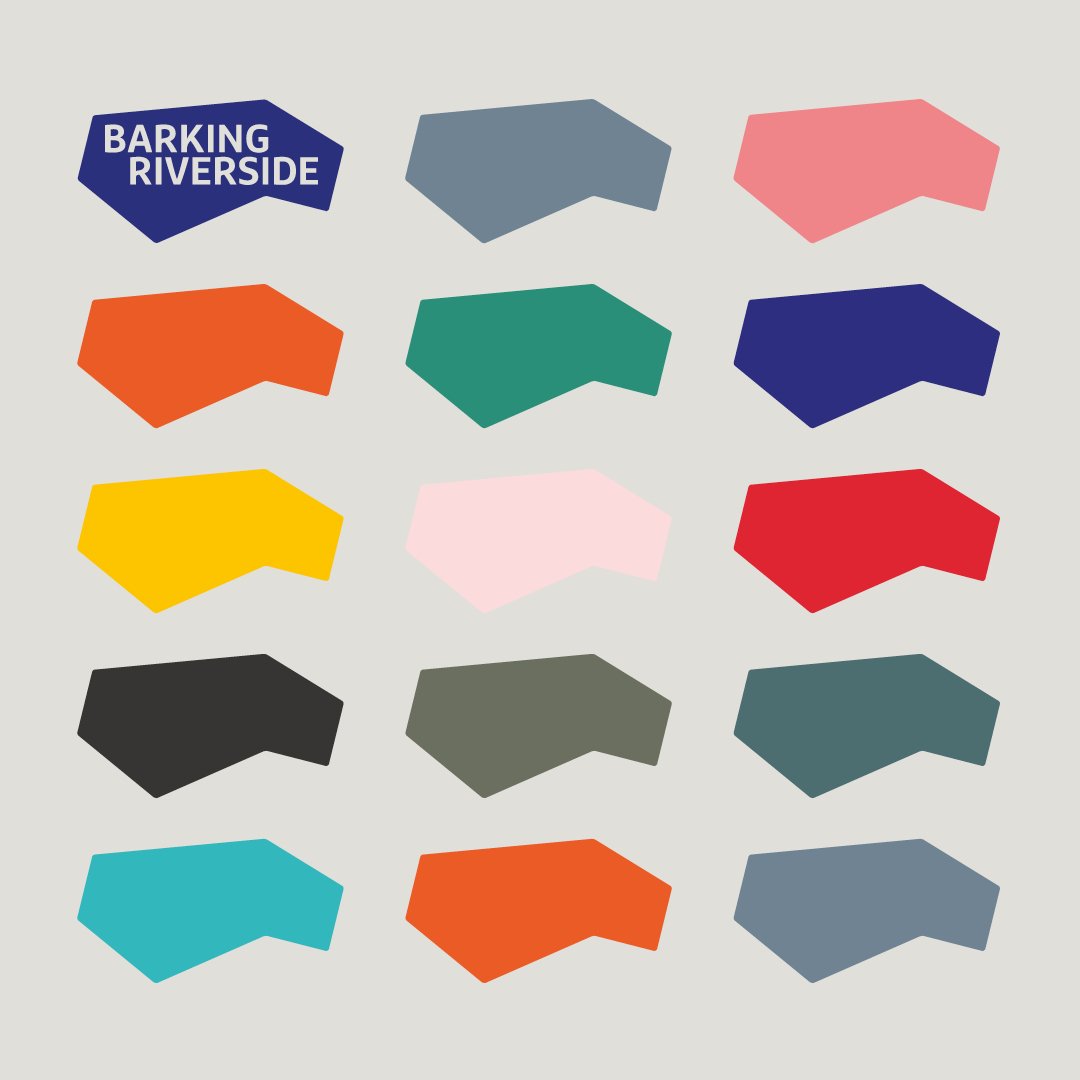