New urban design should be about creating places for people 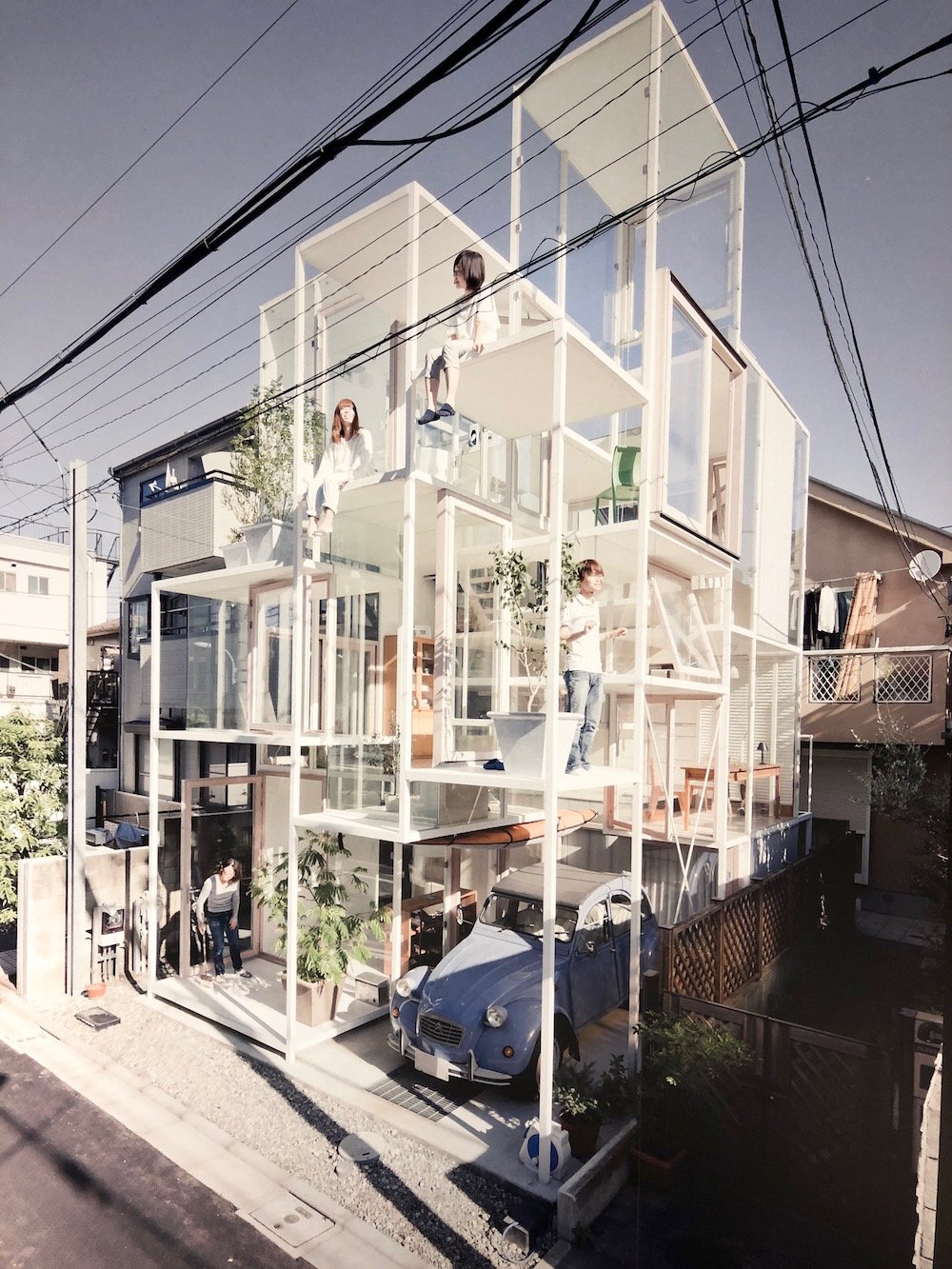 House NA challenges ideas of privacy. Designed almost a decade ago by architect Sou Fujimoto, this unique building in central Tokyo contains a series of lightweight living hubs, stacked one on top of the other to be inhabited privately or collectively. What’s more surprising is that House NA purposely shuns the traditional notions of privacy as residents are exposed to the city that surrounds them. Fujimoto is breaking with conventional codes of living. House NA is designed to be provocative. It suggests new forms of architecture that respond to new ways of urban living – shared spaces, community building, placemaking.

Cities are growing fast – many are mushrooming into sprawling megacities with populations in their tens of millions. These urban dwellers of the twenty-first century need the basics – shelter, schools, hospitals, transport, parks. But if the majority of the world is to live in cities, as statistics show, then there needs to be a higher focus placed on the health and happiness of communities. 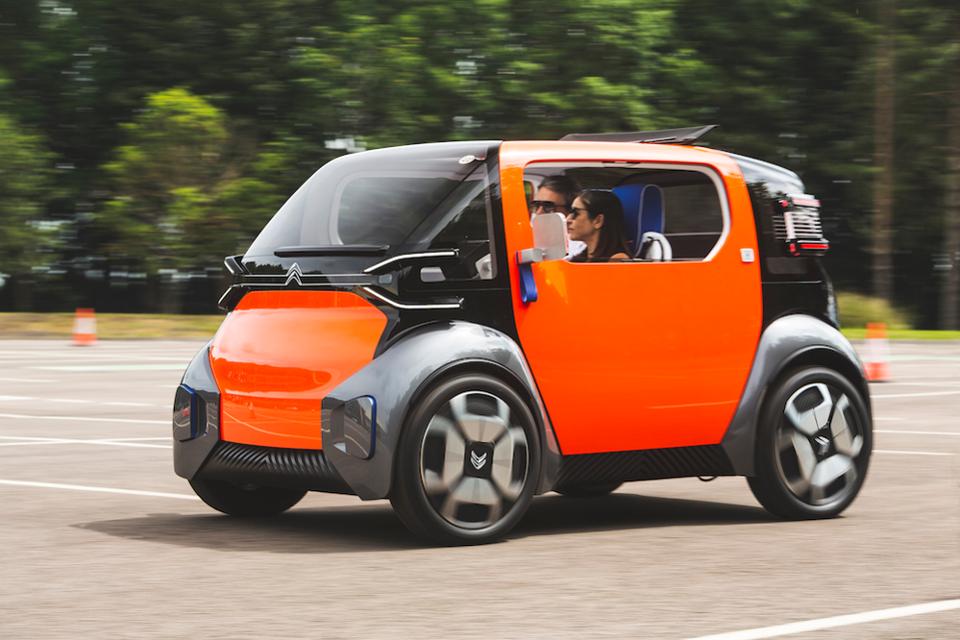 It is a complex web to weave involving foresight into working and living trends, as well as future design and technologies. Take transport as an example. The auto world is accelerating towards a very exciting future that will see a transformation of how we move about and our attitudes to ownership. Consumers are beginning to warm up to the idea of trusting a little tech to make roads cleaner, safer and moving about easier, and younger generations don’t want to own a car. Therefore, any new city development has to speculate the future of commuting – be it by shared electric cars, bikes, and scooters, autonomous buses and driverless hubs, or a combination of them all.

‘Maybe it would be healthy if we conceived of cities as much closer to how we conceive of gardens – gardens in the modern sense where it’s not an imposition but you’re working in constant with your habitat,’ suggests the poet Gregory Leadbetter. He is possibly discussing a more conceptual greening, yet children raised in dense urban areas can often feel a disconnect to the wild. Re-wilding cities not only has environmental benefits, cleans the air, but is also a way of connecting citizens to their communities and to nature.

Equally, technology can be utilised to build healthier communities. Developers can explore sustainable materials in construction, install water conservation and advanced refuse systems, building solar panels and roof gardens, or perhaps exploring more ambitious ideas such as vertical forests and biomimicry design. People are becoming more climate aware. New research carried out by landscape manufacturer Marshalls found that from the 2,000 UK residents asked how much value they placed on sustainable features when looking for a new home, 56 percent said this was the main draw, with 12 percent admitting they wouldn’t consider a property without some level of environmental features.

Ultimately, all developments – private or social, big or small – should focus primarily on the wellness of their occupants. New builds, in particular, can often feel disconnected from their surroundings and architecture can play a greater role in envisaging spaces for private and shared experiences. Equally, developers can involve locals in the process, creating inclusive environments. This year’s RIBA Sterling Prize winner, Goldsmith Street, is a great example of a building development designed to encourage residential interaction and help build new communities.

Branding agency Spinach works with a number of clients in the built environment. The London studio’s portfolio includes construction companies working on key city developments, as well as architects involved with more private projects. The scale of these schemes may vary, yet one common thread is the awareness that private or public buildings must be first and foremost be about people and places, about placemaking where communities can happen organically. 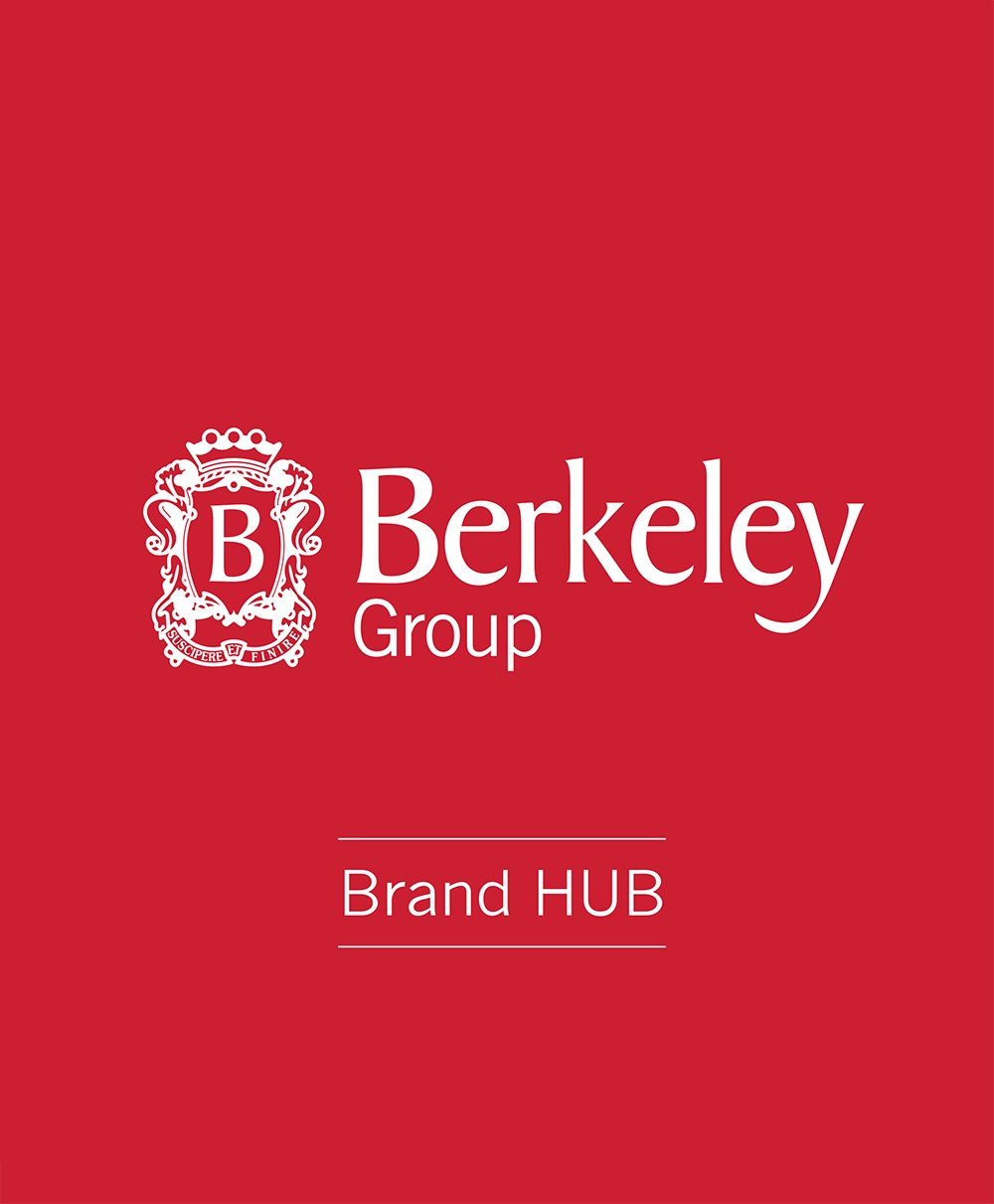 Branding is at the core of any new project. ‘However, the approach most developers take to branding new schemes remains elementary,’ warns Spinach partner and branding director Leigh Banks. ‘It tends to be the last pillar, instead of being an integral part of the process.’ He says often when studios such as Spinach are asked to pitch for a new project, the winner is chosen on the strength of their logo and design concept. ‘This is essentially the issue. Instead, the approach should be about the agency’s ability to develop a unique brand proposition first, which will then inform the creative expression.’

If branding becomes a central part of the conversation, from the very start involving all stakeholders, then it will naturally be a more powerful tool. This other approach, Banks explains, no longer speaks to the new consumer with typically much more awareness and progressive values. Ultimately, successful build and regeneration projects will involve a seamless communication between all involved – developer, planner and architect, branding, marketing, and communications, and communities – old and new. 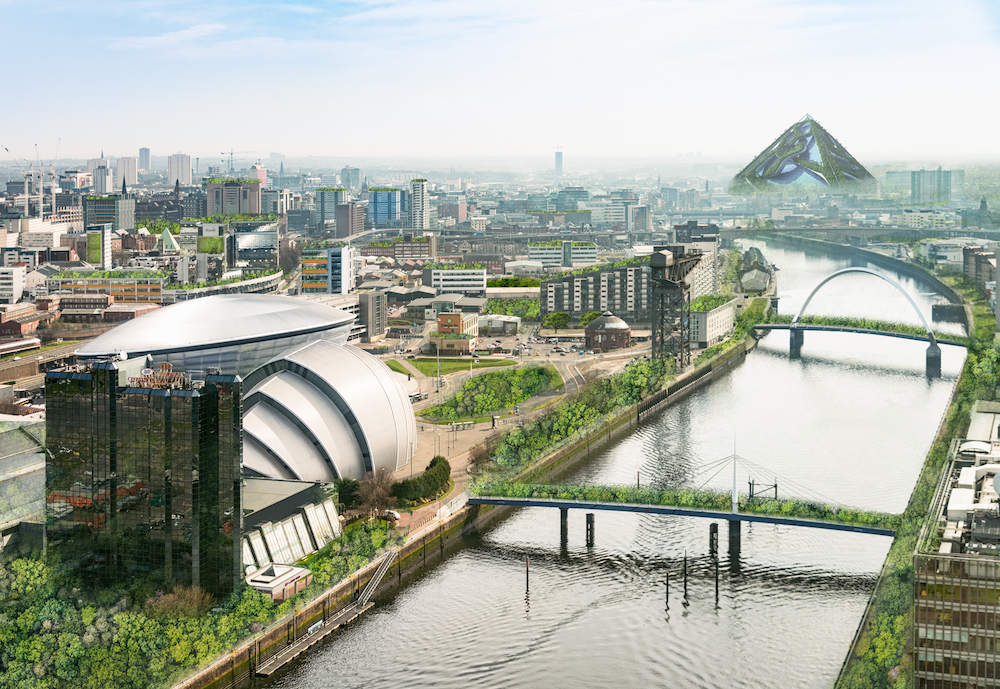