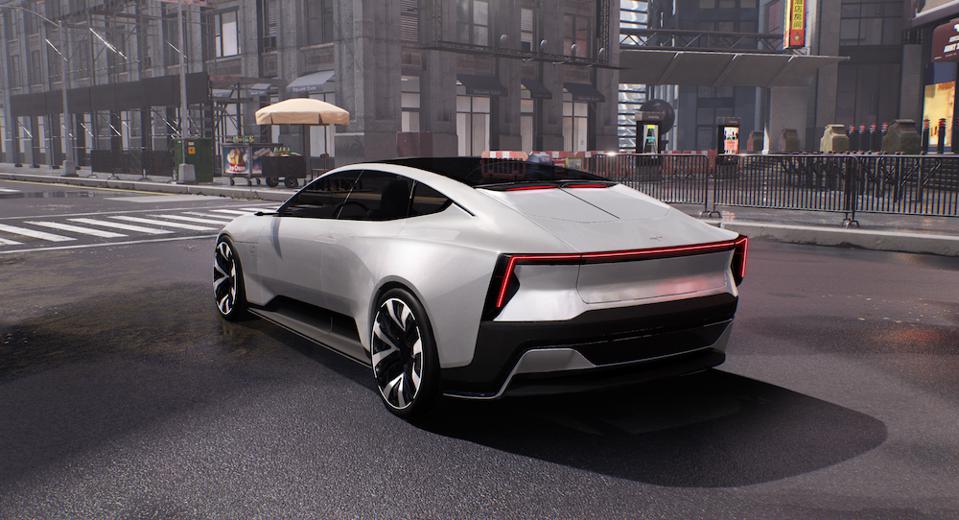 Polestar is an exciting new name on the transport scene. The Swedish brand from the makers of Volvo specialises in niche performance electric cars with a high-dose of advanced technology. Polestar is meticulous in making sure all its investments, collaborations and communications are aligned with this purpose. It means aiming for net-zero emissions with the products, and it involves becoming a fully ecological company. To this end, the Polestar 1 and 2 and the upcoming Polestar 3 run on clean-powered battery-electric technology and explore sustainable production methods and material applications. 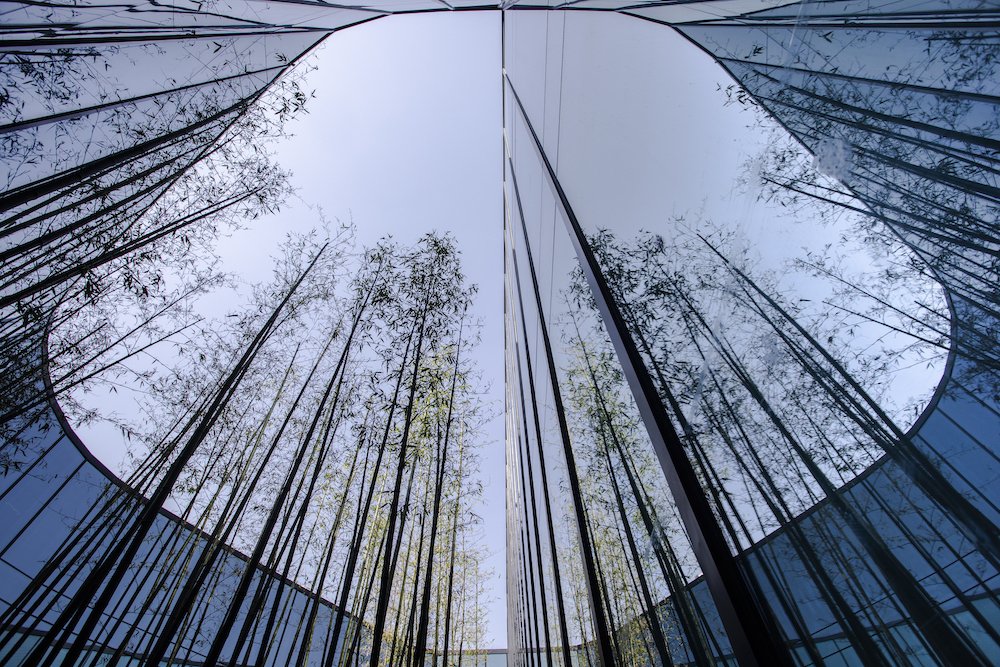 The Precept concept car, on which the Polestar 3 is based, is a canvas of imaginative ecological ideas. Many are new on the auto scene such as 3D-knitted plastic bottles, cork and fishing nets for surfacing seats, headrests and carpets, or lightweight flax-based composites which form the seat-backs. The Polestar plant in Chengdu is the first car factory in China to earn the Gold Leadership in Energy and Environmental Design (LEED) status for its environmental performance. The building runs on renewable energy with 65% of the electricity hydroelectric, while the rest comes from solar, wind and other sustainable sources. The factory has no industrial water discharge and is implementing a circular approach to waste handling. This is all pretty impressive from a brand that is barely three years old. 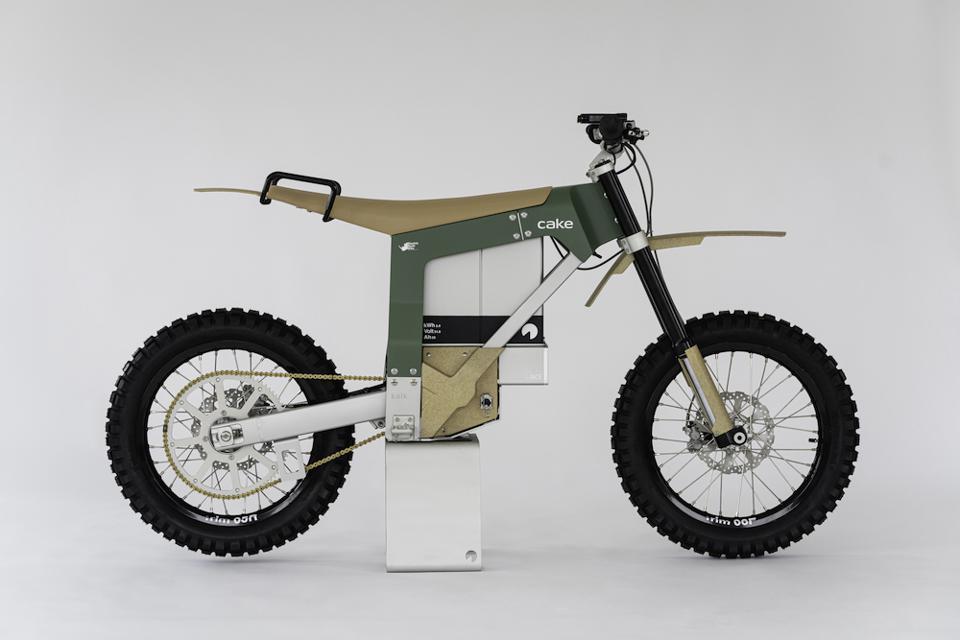 Also from Sweden comes Cake, a memorable brand name for a zeitgeisty start-up specialising in off-road electric motor bikes. The Kalk, introduced two years ago, has become a bit of a sensation among riders picking up numerous prizes including the Red Dot Design Award. Last month Cake revealed a spin-off of Kalk designed and engineered to perform in the demanding environments of the African bush. The Kalk AP (the AP stands for anti-poaching) aims to help combat the poaching of endangered species. These specially tuned two-wheelers are solar powered with each bike benefiting from its own mini power station kit to operate independent from an electric power grid. And since the Kalk AP fleet are emission-free and electrically run, they are almost silent and are unlikely to alert the poacher or disturb the wild habitat. 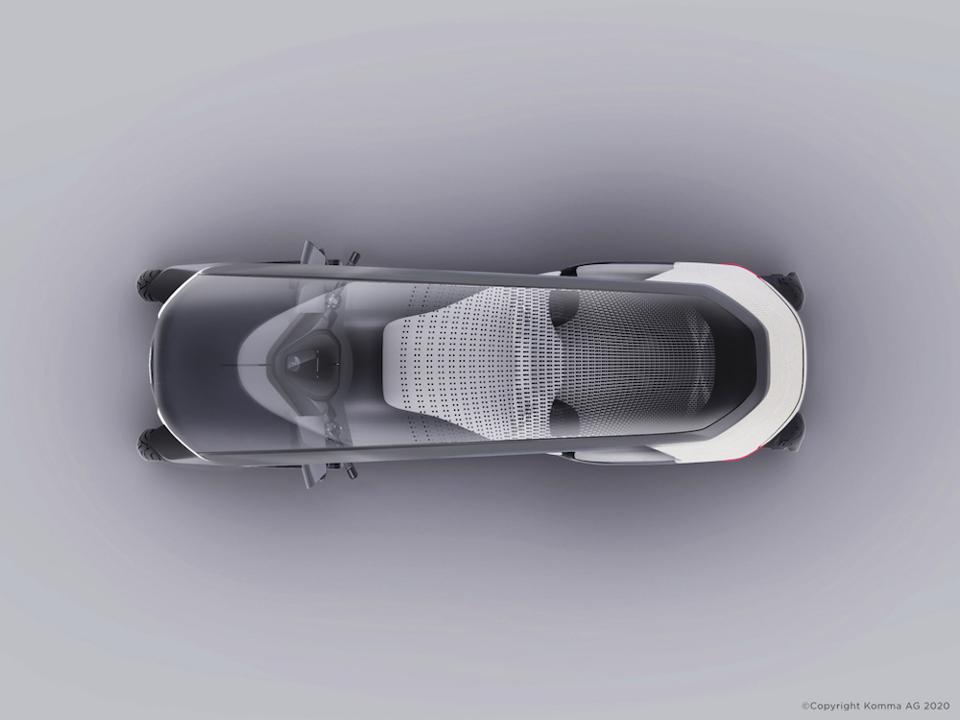 Elsewhere, a new Swiss brand named Komma is rethinking how we commute within cities. The Urban Mobility Vehicle (UMV) is the work of a former designer from the illustrious Italian studio, Pininfarina. This inventive commuter car sits somewhere between a motorbike and a conventional car, offering the agility of a two-wheeler, but with the comfort and safety of the latter. The UMV runs on electricity, has a much smaller footprint than a standard city car and is around 34% more energy efficient than your average electric vehicle. Komma’s vision is to use design and innovation as a way of improving how we move around in cities offering alternatives to bikes, cars and vans. The brand says its ultimate aim is to influence urban policy making and help shape cities of the future. 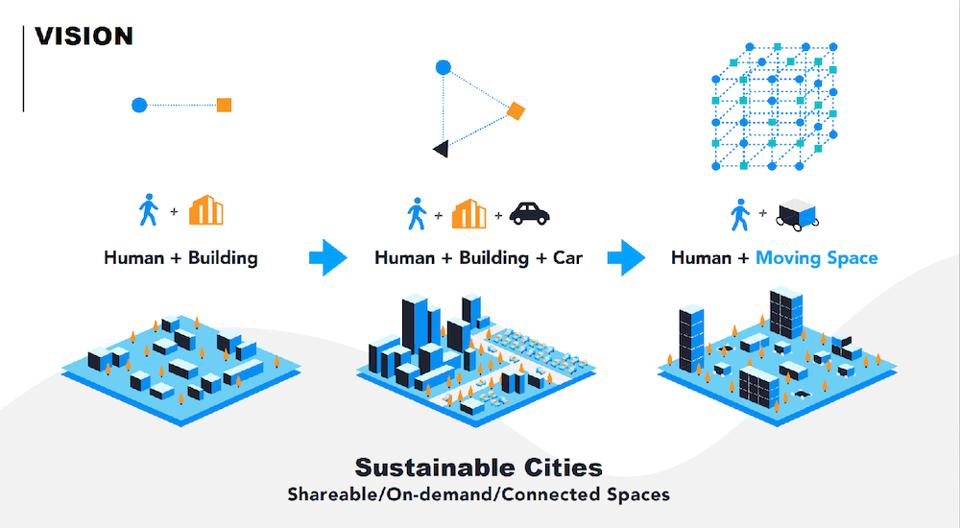 Also on a mission to rethink urban design is the tech start-up Pix Moving. The Chinese brand takes a fresh approach to autonomous mobility of the future, where transport is interwoven with the urban fabric. The overarching theme is the flexible, technology evolving Pix City. The concept is rooted in radical post-war urban movements such as Metabolism and Archigram that saw flexible cities as a reflection of progress. Within Pix City are autonomous mobile living units based on self-driving vehicles that are called Pix Self-Moving Spaces. Company founder Chase Cao wants to deconstruct the relationship between urbanites and the space they occupy, or what he calls the ‘core logic of the city’. In his ideal setting, buildings, structures and roads continuously evolve alongside technology to seamlessly adapt to change.

Ultimately, these new brands are shaking up conventions within transport and urban design. As with most giant shifts in history, the clean energy transition has offered a chance to rethink the old normal. Brands like Tesla have successfully shown how it is possible to shake up and wake up a traditional scene and by doing so have invited start-ups to participate in composing a new chapter. ‘We are not a political party making an idealistic movement. We didn’t invent electrification; we just saw it as the right direction,’ says Polestar’s chief executive officer Thomas Ingenlath. ‘We wanted to be part of it and try to help steer it forward.’ 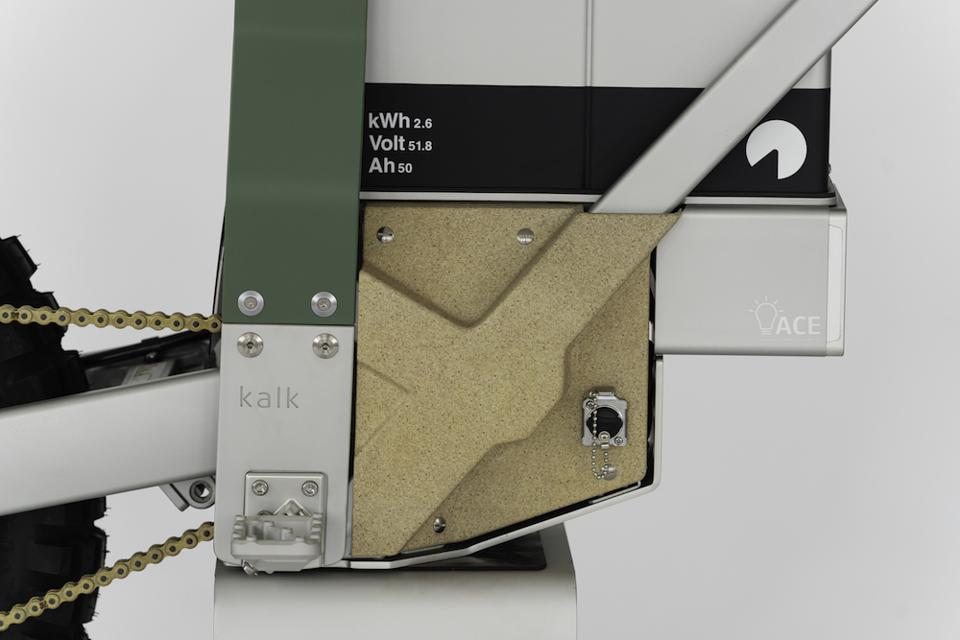