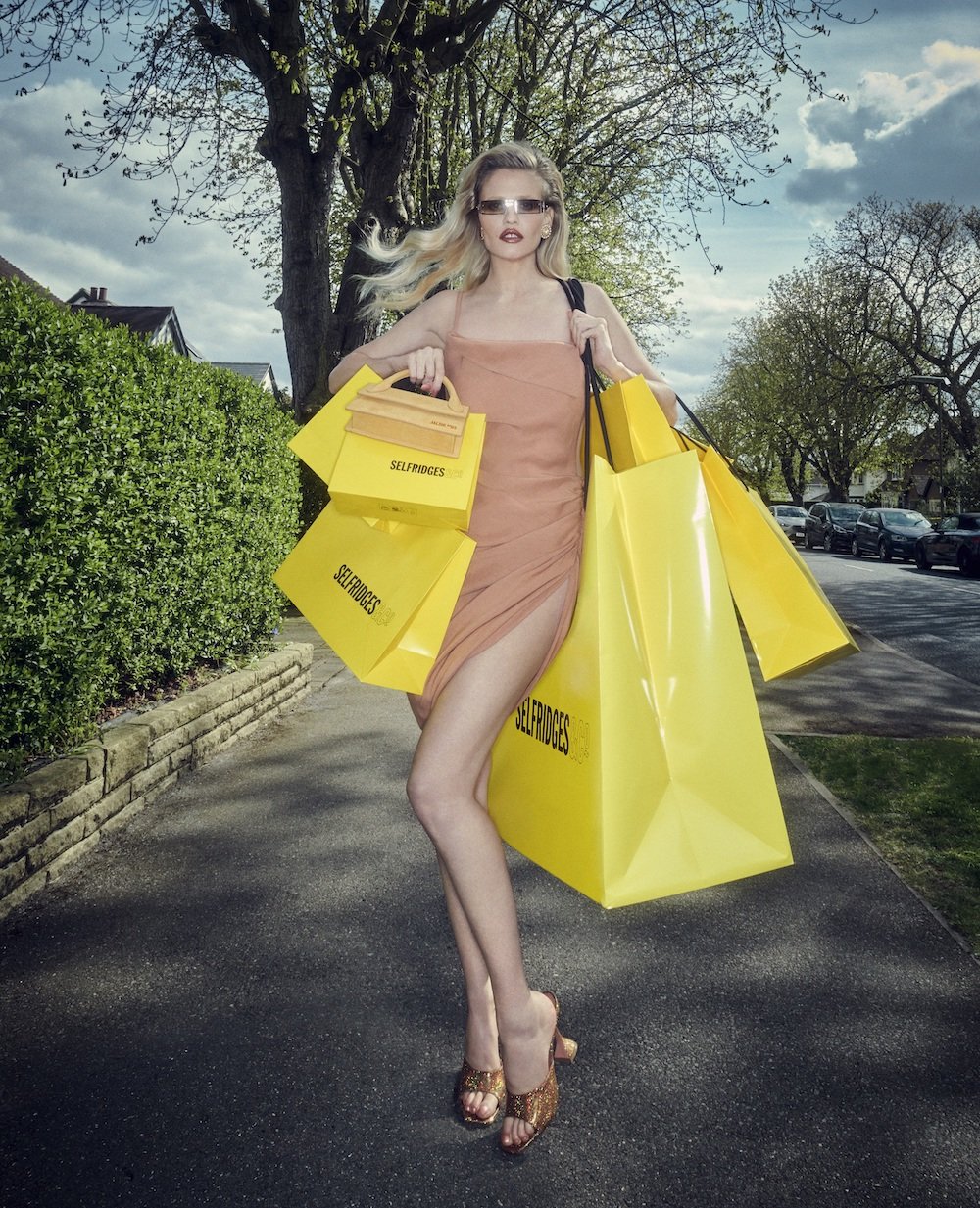 The high street has lost its allure. There is no secret about that. All you need to do is stroll through central London, down Oxford Street and past empty Debenhams, or through Victoria and past the closed Army & Navy store to witness this. In the US, the once profitable Neiman Marcus is struggling, and JC Penny has closed some 160 of its stores. And though it’s easy to blame the current pandemic for the demise of the traditional department store, in reality it has long been on the decline. Digital shopping has been nibbling away at bricks-and-mortar, while too many old-school brands have been reluctant, lacking in agility and vision, to embrace change.

It picture wasn’t always like this. In its golden age in the 19th century, the department store was a glorious place. It offered a safe and secure environment for women to spend their days browsing and shopping, and being entertained. Le Bon Marché in Paris, Whiteley’s in London or Stewart’s in New York were exotic destinations where customers got to see and touch and experience luxury products which would not have been available to many of them. These were truly experiential spaces. In Le Bon Marché, for instance, husbands could retreat to the reading and smoking room while their wives shopped, there was entertainment for children, and the building even housed a winter garden. Meanwhile, Derry and Toms on High Street Kensington boasted the glorious roof garden. The department store altered shopping habits. It made retail a leisurely activity. It was new and fun and exciting.

Today’s department store needs a rethink. And the possibilities are endless. With so much of the act of a purchase – the money exchange – happening online, physical retail of the 2020s is liberated to be a high-concept performance space. The department store should see its primary role in consumer recruitment through desire, rather than sales. And this requires much more imaginative branding than simply laying out rows and rows of clothes and cosmetics. It means a high-design and highly-curated environment that is constantly evolving.

Some brands are already exploring the possibilities. Showfields in New York, for instance, deploys a phygital set-up that offers direct-to-consumer brands a highly curated physical presence with store and marketing data handed directly to them to help grow their appeal. Elsewhere, from its outlets in London, Tokyo, Beijing and Los Angeles, the cultish Dover Street Market operates like a street market, albeit with artistically curated exclusive items to be more akin to a gallery than a retail store.

Some of the older department stores are also transforming their model to engage with new consumer behaviour. From its Edwardian splendour on Oxford Street, Selfridges is successfully using a media-style, issues-driven approach encouraging hosted brands to create exciting, engaging, and memorable relations with the consumer. Selfridges actively encourages DTC activities and hosts pop-up shops. Instead of using metrics for measuring a store’s success (as in sales per-square-foot and year-on-year sales), the store measures impact on brand impression, digital purchase intent, inspiration per-square-foot, return-on-friction, convenience for associates and customer experience. These are valuable hubs of data that can then be utilised to target consumer groups more effectively.

In addition, and in a highly zeitgeisty fashion, Selfridges has introduced a designer rental service to quote, ‘transform the way we think about, shop for and find joy in fashion’, as well as a vegan butchers – all under the ‘Project Earth’ sustainability banner. Going one step further and playing on the almost religious side of shopping, the Oxford Street location has been given the license to conduct weddings.

In China, retail is even more adventurous and, in many ways, is leading the way. The Chinese model is firmly anchored on the idea of providing spaces for fun and entertainment. In Beijing for example, the London-based architect Sybarite is working on a project with luxury brand SKP-S to create a ‘Mars Zone’ which sees life size spaceships offer a highly immersive (and Instagramable) zone in the heart of the city.

The future of the department store could be hugely exciting. There is so much potential but brands need to see themselves less as sales stores and more as exciting and experiential spaces, adventure zones that excite the imagination. The transactions can and will happen elsewhere. 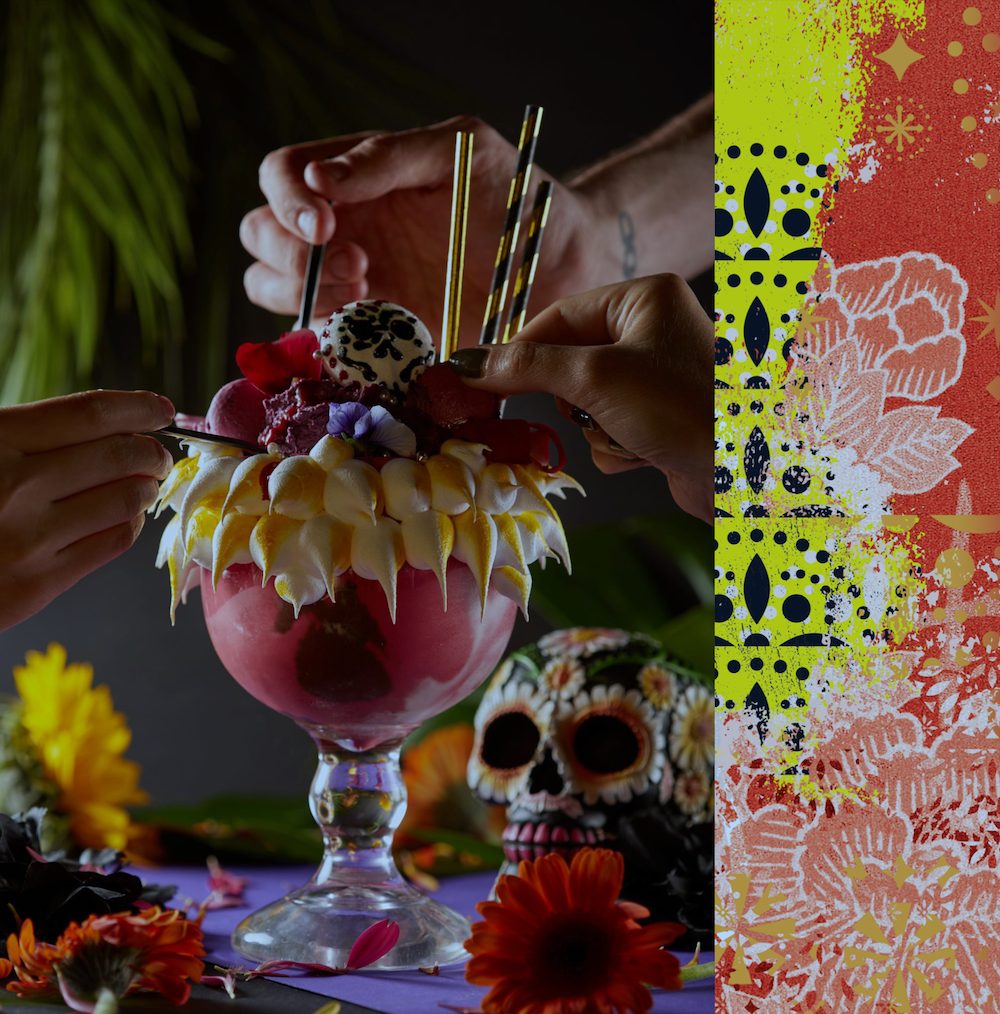