Moving to Mars: Can design shape our experience on the planet? 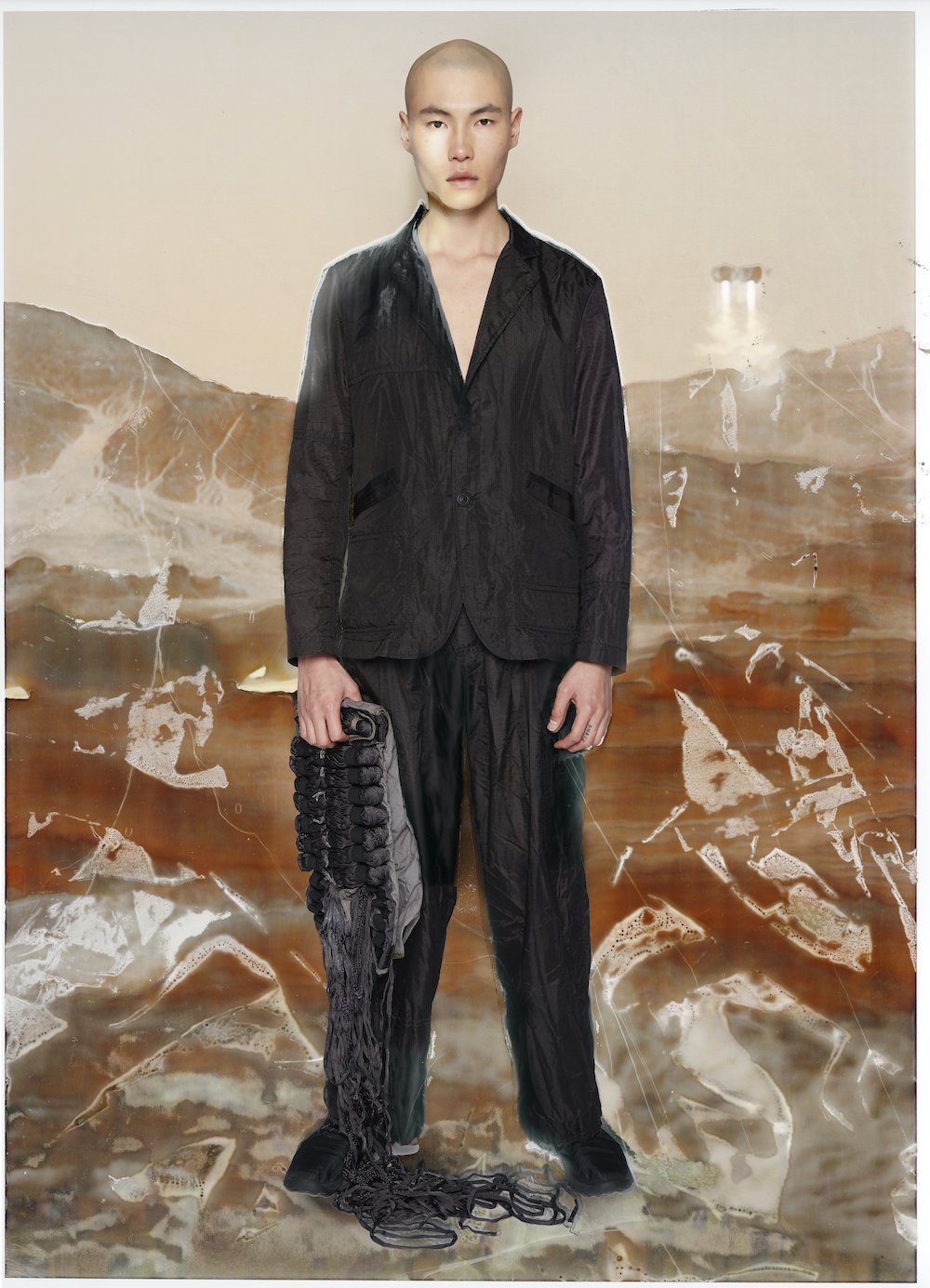 Mars has long captivated our imagination. From the initial photos in 1965 to NASA, ESA, and SpaceX ventures, we continue to be fascinated by the planet – despite the distance and hostile conditions we want to know what life is like on Mars. And design can play a powerful role in shaping our experience on Mars – from the transport vehicle to clothing, food, and shelter.

This is the premise behind a speculative new exhibition at the Design Museum in London. ‘Moving to Mars’ explores how space travel is not only a scientific project but also an exciting challenge for designers. On show are the earliest mentions in a cuneiform tablet from the British Museum, Giovanni Schiaparelli’s first maps, and the planet’s fictional life told through the lens of science fiction and popular culture. The 200 exhibits here include NASA’s food trays to Galina Balashova’s 1964 designs for Russian space interiors, Raymond Loewy’s creative work for space stations, and the NDX-1 spacesuit by the University of North Dakota made to withstand the harsh conditions on Mars. 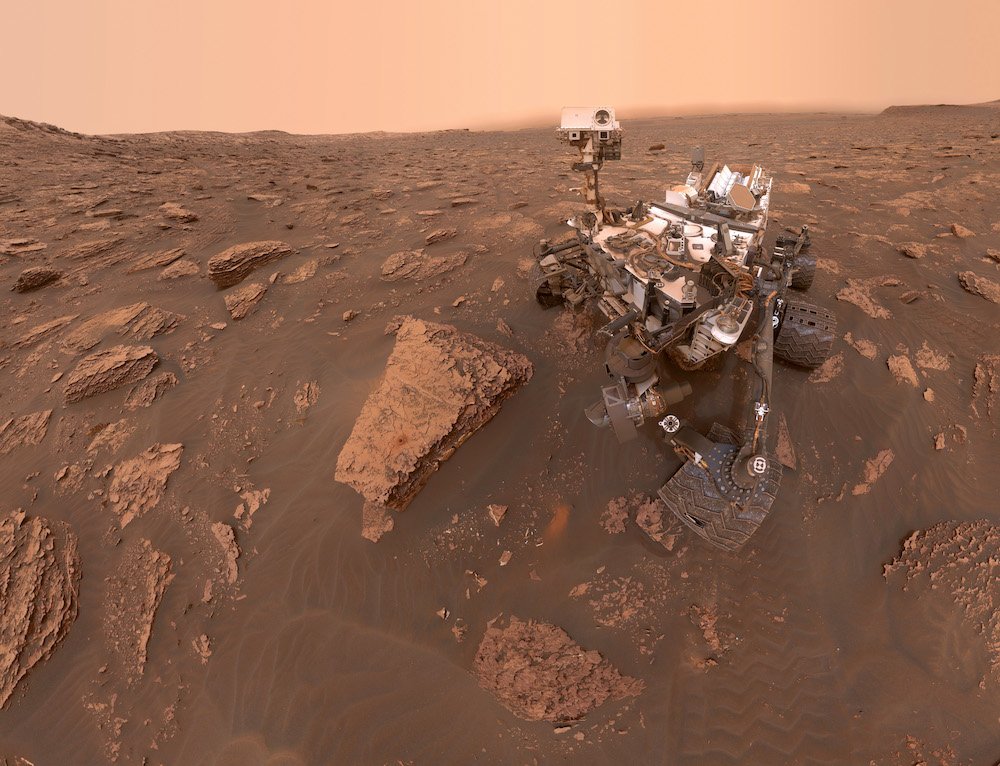 There are also new commissions – space-age clothing made from solar blankets and parachutes by sustainable fashion designer Christopher Ræburn, and a spacecraft table inspired by the constraints imposed by zero gravity created by industrial designer Konstantin Grcic. Elsewhere, visitors enter a full-scale Mars habitat, get a feel for life on Mars with a look at farming through hydroponic farming kits and Spirulina-growing systems. Collectively they tell the engaging story of designing for Mars. 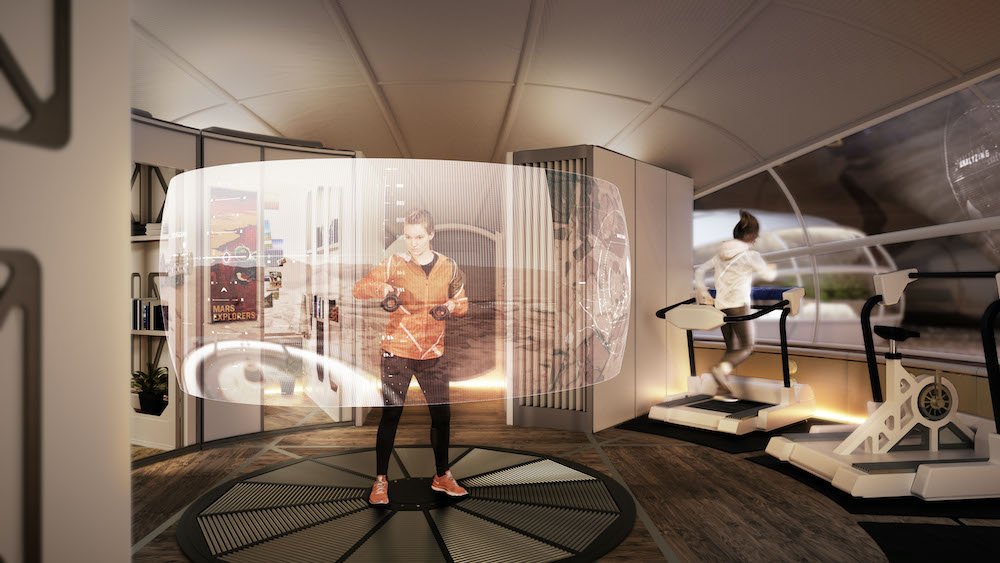 “On the 50th anniversary of the Moon landing, we are entering a new space age, with Mars once again capturing the popular imagination,” says Justin McGuirk, chief curator at the Design Museum. “As a museum interested in emergent futures, we are keen to explore how designing for space can help us design for Earth.” In the final installation of an alternative scenario running over a million years, the artist Alexandra Daisy Ginsberg uses a gaming engine to simulate Mars colonised only by plants, not humans, as visitors are asked: should we go to Mars?