‘Modernist Design Complete’ tells the story of the powerful movement 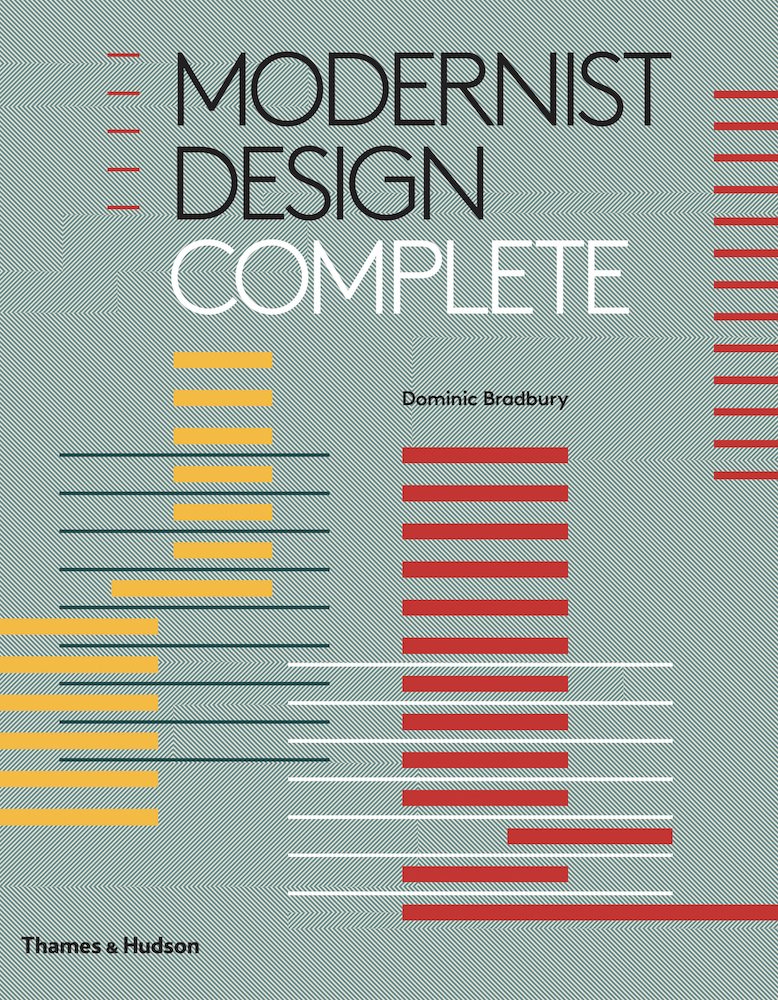 It is hard to imagine the world without modernism. This powerful movement emerged in the late 19th and early 20th century at a time of rapid urbanisation and the creation of modern industrial societies. Modernism, and the progressive aesthetics and ideology it promoted, have continued to shape our lives, setting a framework for how we think and create, how are homes are designed and interiors decorated, even how we approach branding, advertising, and graphics.

Modernism is a complex ideology for it continuously evolved to include various ideological fractions, sub-groups, and sub-categories. Wars and the exile of many of its Bauhaus leaders spread the movement worldwide, to the US and beyond, thus creating regional responses and dialogue within modernism. And there were many diverse characters involved too – each bringing their own flavour to the movement. 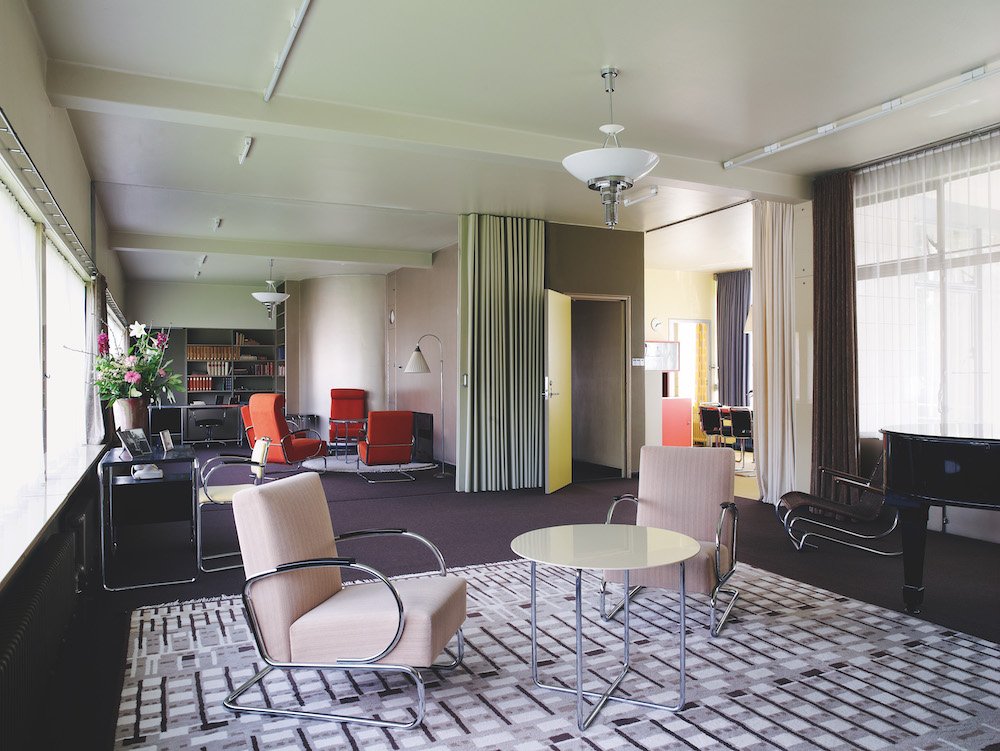 Thames & Hudson’s latest book will help anyone interested or involved in design to navigate the movement. ‘Modernist Design Complete’ brings together most facets and scales of design under a single volume to present the vast breadth of figures and influencers. Written by design critic Dominic Bradbury, this richly-illustrated book reveals unexpected connections and may also help to form new insights.

The book design is logical and colour-coded for added ease-of-navigation. It is divided into two main chapters – ‘media and masters’ and ‘houses and interior’, followed by an A-Z of designers. The former is further divided to include furniture, lighting, ceramics and glass, industrial and product design, and graphics and posters (an area of particular interest to the team at Spinach).

Read the profiles of nearly a hundred influential creators, including the main faces of modernism: László Moholy-Nagy, Alvar Aalto, Le Corbusier, Eliel Saarinen, and Walter Gropius as well as some lesser-known creatives. Complete with commissioned essays by established academics and subject specialists, ‘Modernist Design Complete’ offers a definitive guide for those involved in the creative industries, and for anyone interested in design. 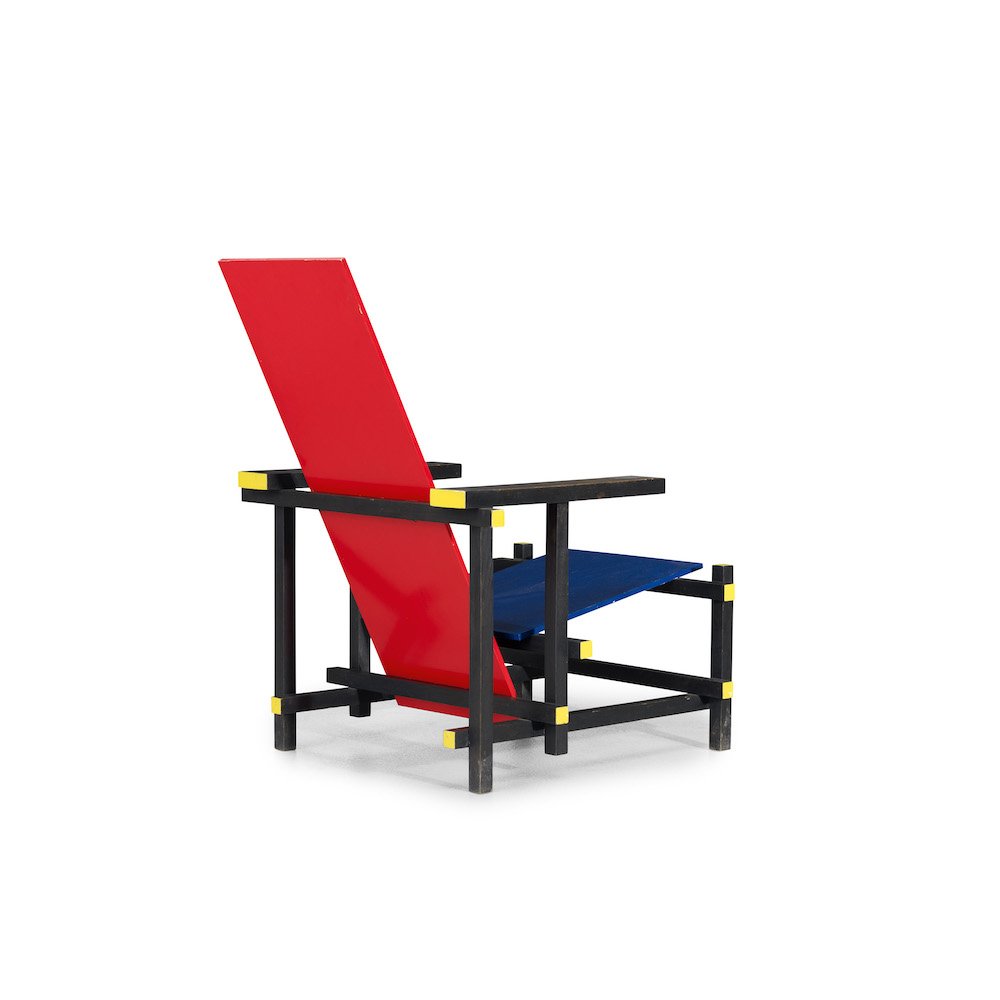