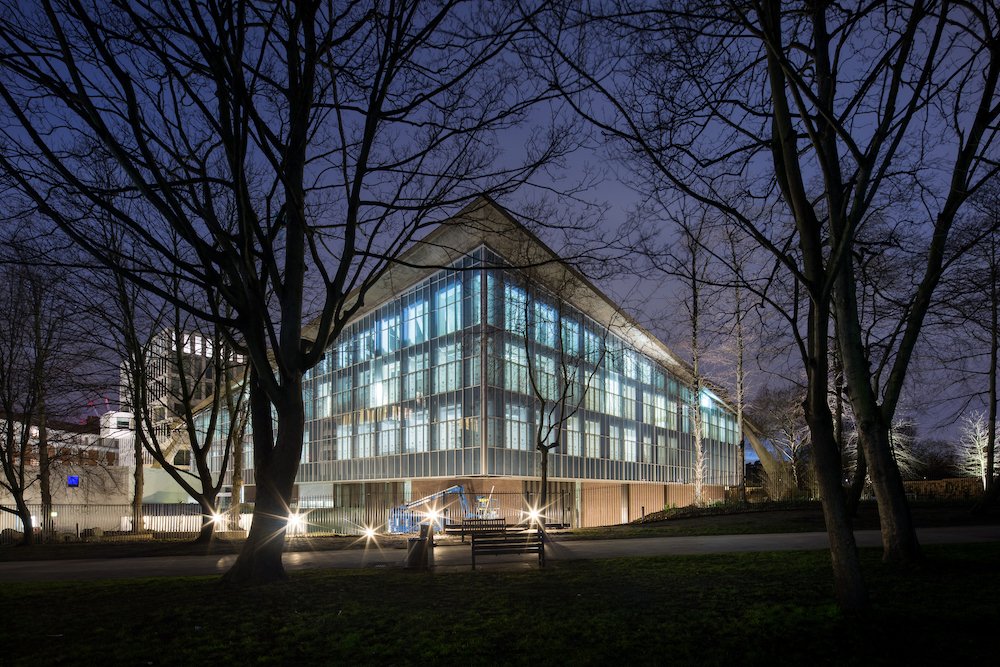 What role should a design museum play in a world where ‘design’ is seemingly everywhere? This came to mind when London’s Design Museum announced its relocation date yesterday. The plan is to pack up the current site and move to Kensington in November into the transformed former Commonwealth Institute building. The new space is three times the size and with its size comes bigger ambitions to be, in the words of director Deyan Sudjic, a small scale institution dedicated to design. The three floors will house three galleries, a library and learning centre, two events spaces, an auditorium for talks and seminars, a café, restaurant, shop, film studio, and offices. It promises to be a small scale institution dedicated to design.

When the Design Museum originally opened in 1989, London was a very different place. Discussions on design were in their infancy, even here in the capital city. The brainchild of Sir Terrance Conran and Stephen Bayley, the Design Museum of the 1980s was hugely radical. It elevated the status of design to be (almost) on par with fine art and initiated a much-needed discourse on the subject. Soon a few universities began teaching Design History as an undergraduate course. 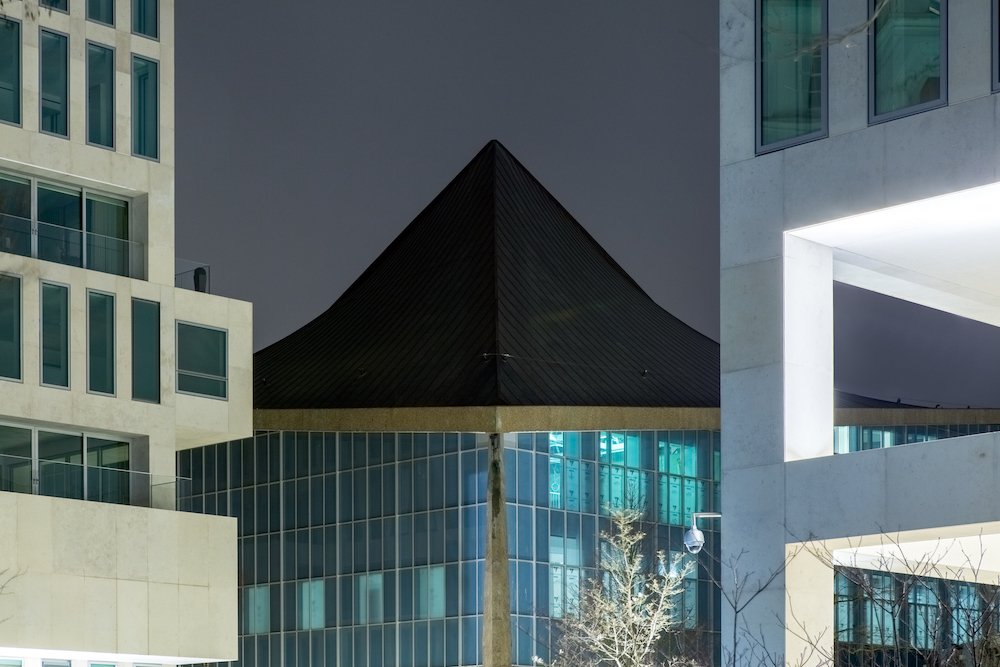 Much has changed since then, not just in London but throughout the country. There is a higher awareness of design amongst the general public helped by retail outlets like Ikea. Copies of mid-modern classics, mostly terrible, can now be purchased on most high streets, and many of these pioneering designers are now household names.

So what is the role of a Design Museum in a world where design is seemingly everywhere? To start with, the new premise will allow for more diverse ways of communication. The directors are thus planning a challenging programme that encourages new work and new thinking. Sudjic wants the space to act as a bridge between the V&A and the Science Museum – both only a stone-throw-away. 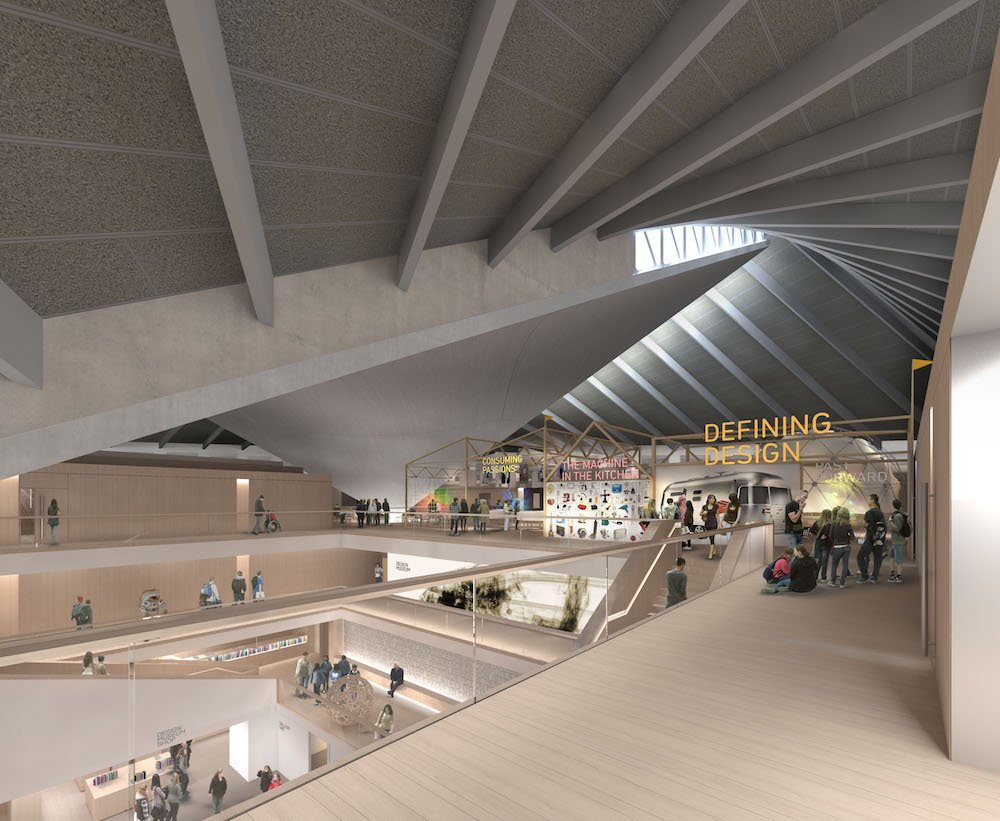 Encouragingly, the V&A has in the last decade or so successfully shed its dusty association with ‘old art’ to be a hugely dynamic space running some inspired exhibitions that challenge the separation of the various art and design groups and ‘isms’.

This fantastic building has become a place to wonder and be inspired, a hang-out for families on weekends, and on some Fridays when it keeps its doors open late, the V&A transforms into a vibrant social space. Crowds sip on beer and wine whilst enjoying the arts.

Here you can appreciate the Italian renaissance art, admire Asian pottery, be dazzled by crown jewels, and experience the avant-garde world of Alexander McQueen in a highly interactive digital space all in one afternoon. The V&A encourages curiosity – it never force-feeds the viewer and this is a rare trait amongst often snobby art institutions. 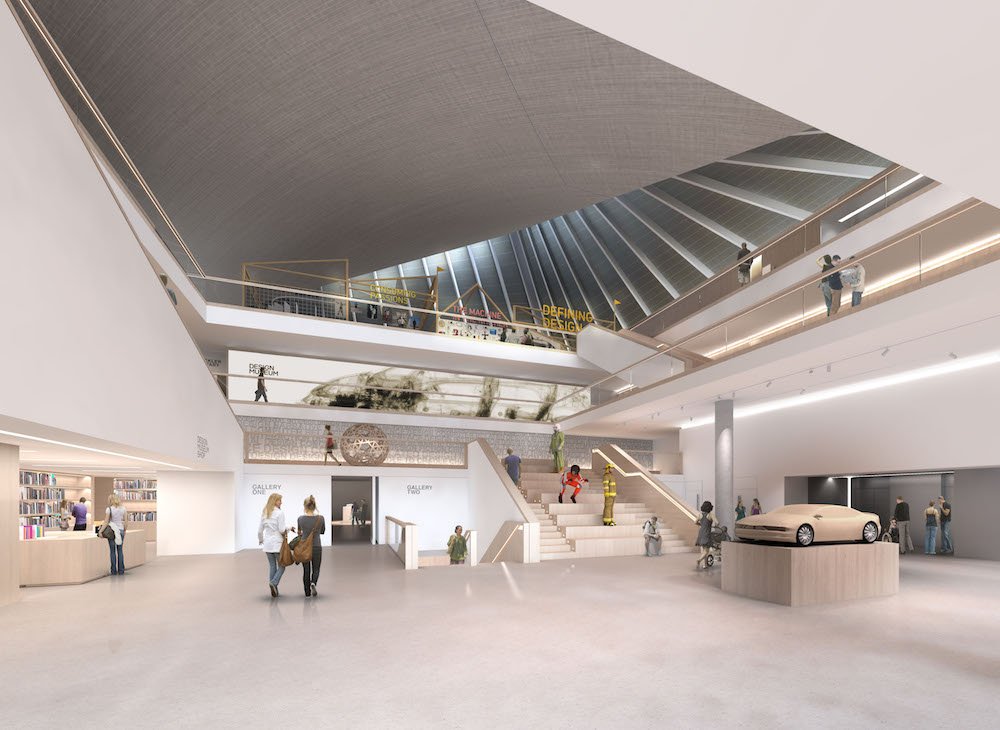 So, it will be interesting to see how the Design Museum will evolve in its big new home, and what it can offer that is an alternative to the V&A. Sudjic promises a more interactive space saying, ‘the touring, digital and publications programme will take the message around the world.’ He also says the museum ‘will nurture new generations of designers and continue its history of recognising and supporting emerging design talent.’

The Design Museum’s inaugural exhibition gives the impression they’re on the right track. Fear and Love: Reactions to a Complex World, features a series of newly commissioned installations, promising to be an insight into our hopes and doubts about the pace and impact of change. 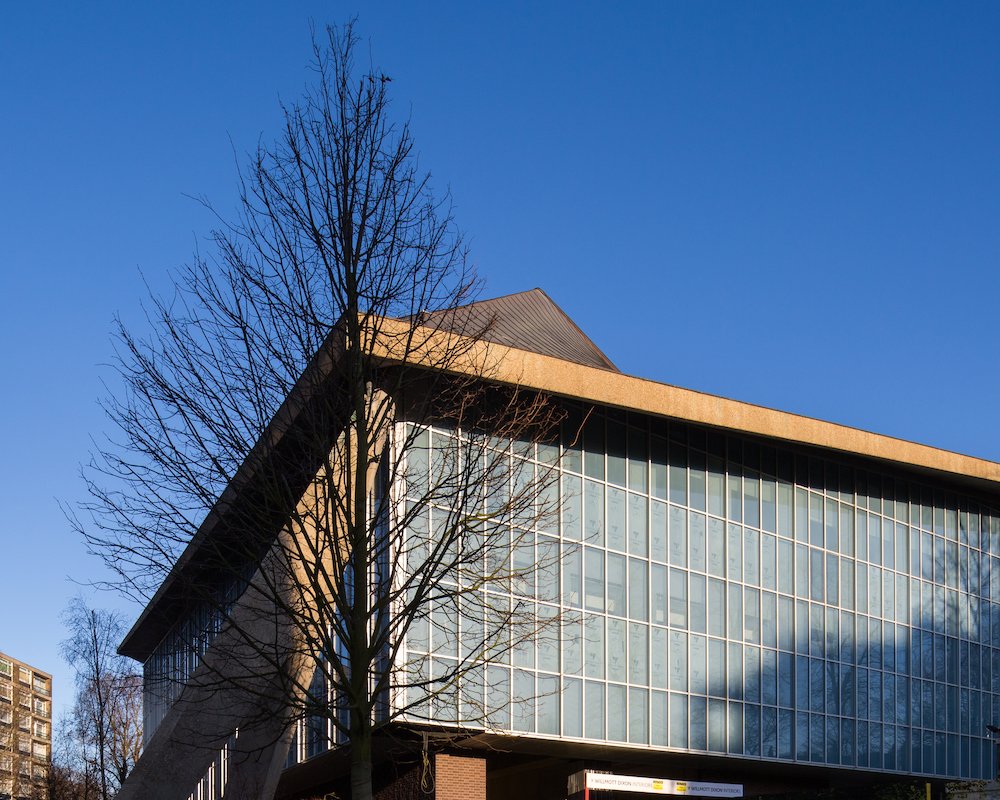