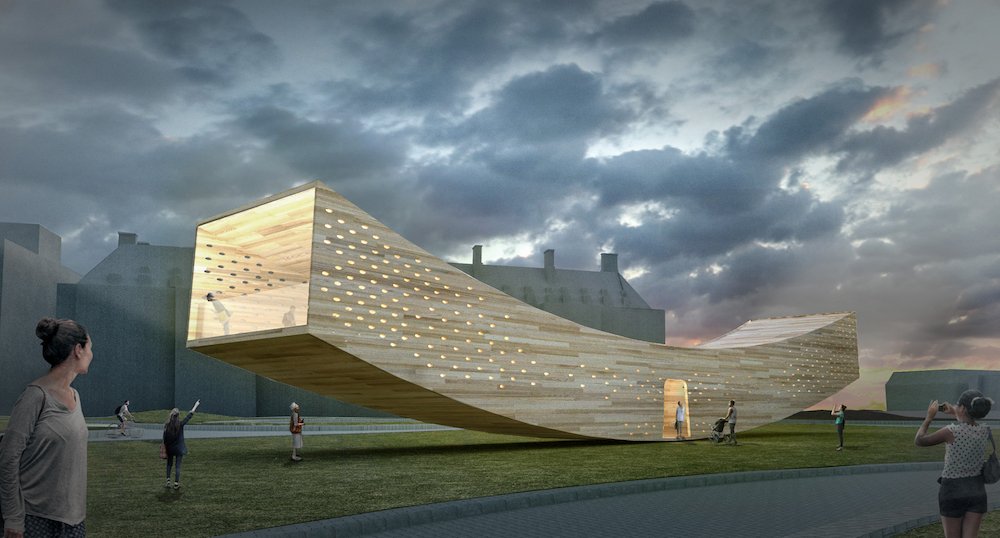 September promises to be an exciting month for Londoners when the annual London Design Festival will join forces for the first time with the London Design Biennale. Alongside the festival, the inaugural biennale will aim to unite a global community of designers, artists, architects, as well as design historians and theorists for a celebration of visual culture.

‘If you believe in design you know it can make the world a better place, and I say the more international design dialogue the better,’ says the LDF chair Sir John Sorrell who also instigated the biennale. ‘The unique combination of these two events will offer a worldwide window on design.’

Whereas LDF is about showcasing new works of design, the biennale will answer to the theme of Utopia by Design to be more about creative thinking, speculative design – it will focus on talks, education and conversations, rather than necessarily the display of work. 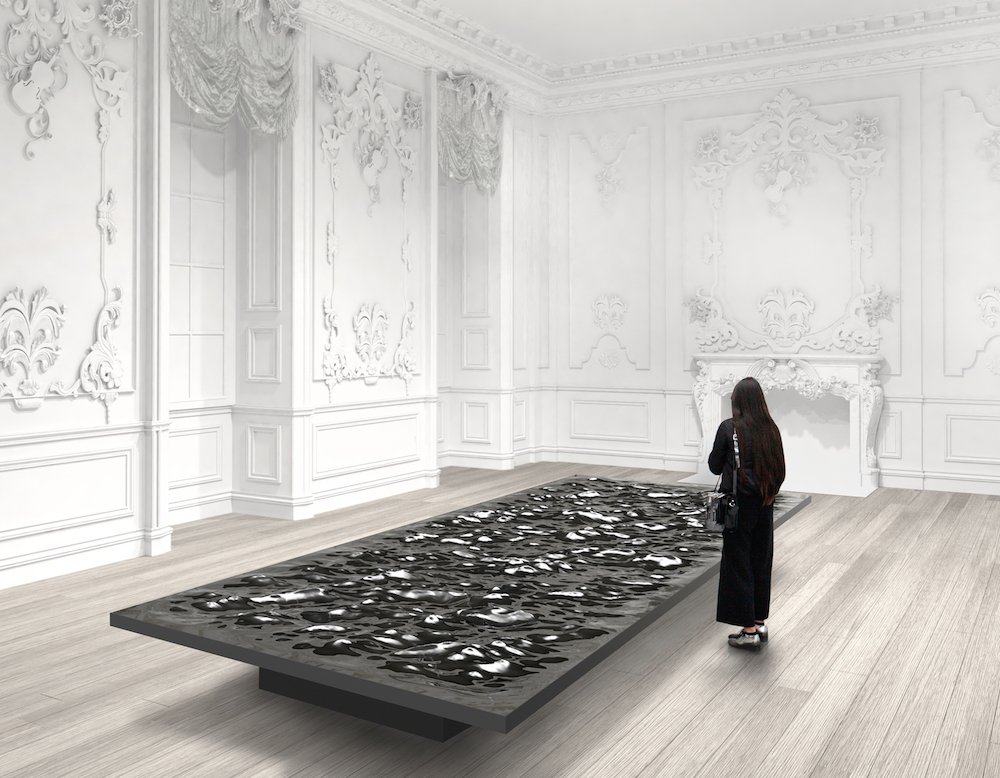 In its thirteenth year, LDF has been a huge success and maturing annually, with last year boasting some 400 events and installations. As part of the event, each year designers are commissioned to create something extraordinary in response to a material, theme, or location. These site-specific installations can be the highlights of the festival appearing in some of London’s most prominent spaces, including the hub the V&A, Southbank Centre, Tate Modern, and Trafalgar Square. 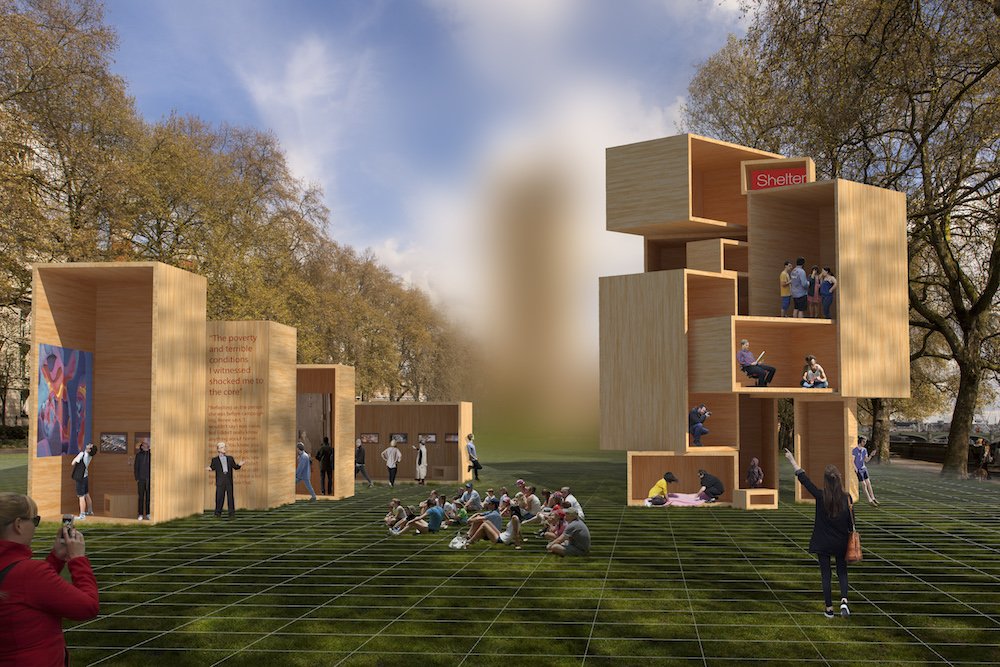 This year LDF launched a Kickstarter campaign, curated by designer Paul Smith with the aim of brining Visionary Crazy Golf to Trafalgar Square. Here the golf holes will be created by some of the UK’s most renowned architects, artists and designers including the late Zaha Hadid, Tom Dixon, Mark Wallinger, Camille Walala, Ordinary Architecture, HAT Projects with Tim Hunkin, Neon Studio, and Atelier Bow Wow. The aim is to raise £120,000, and the course will be open during the festival.

Smith promises to transform the steps from the National Gallery into a riot of different coloured stripes, topped by a neo-classical clubhouse that echoes the museum but has a turf roof and putters for columns. Hadid designed an undulating course with two levels that will snake elegantly between Trafalgar Square’s lions.

Read our highlights from LDF 2015 here 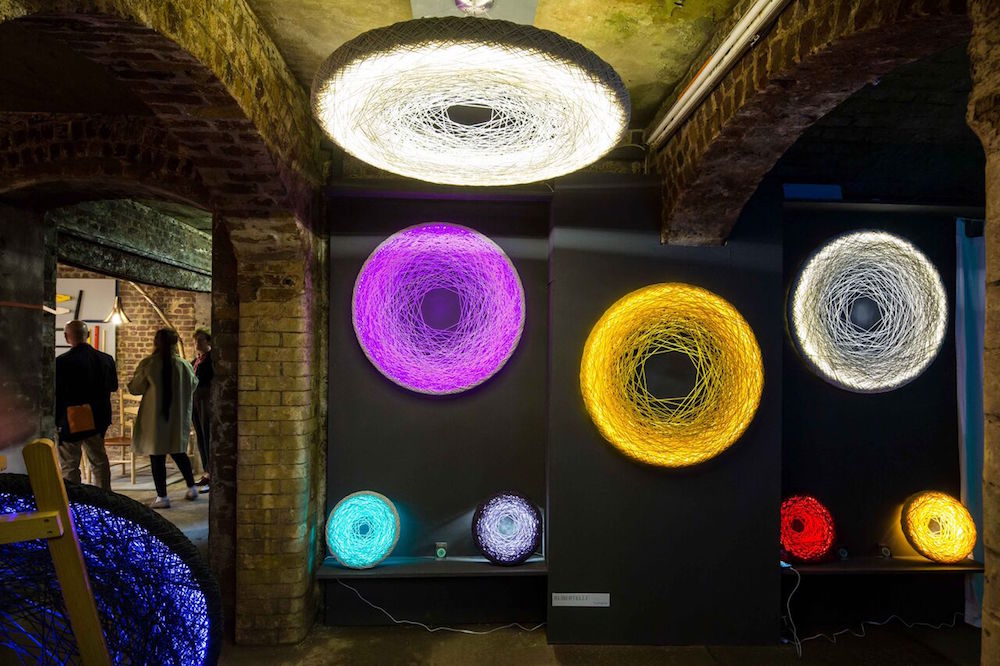