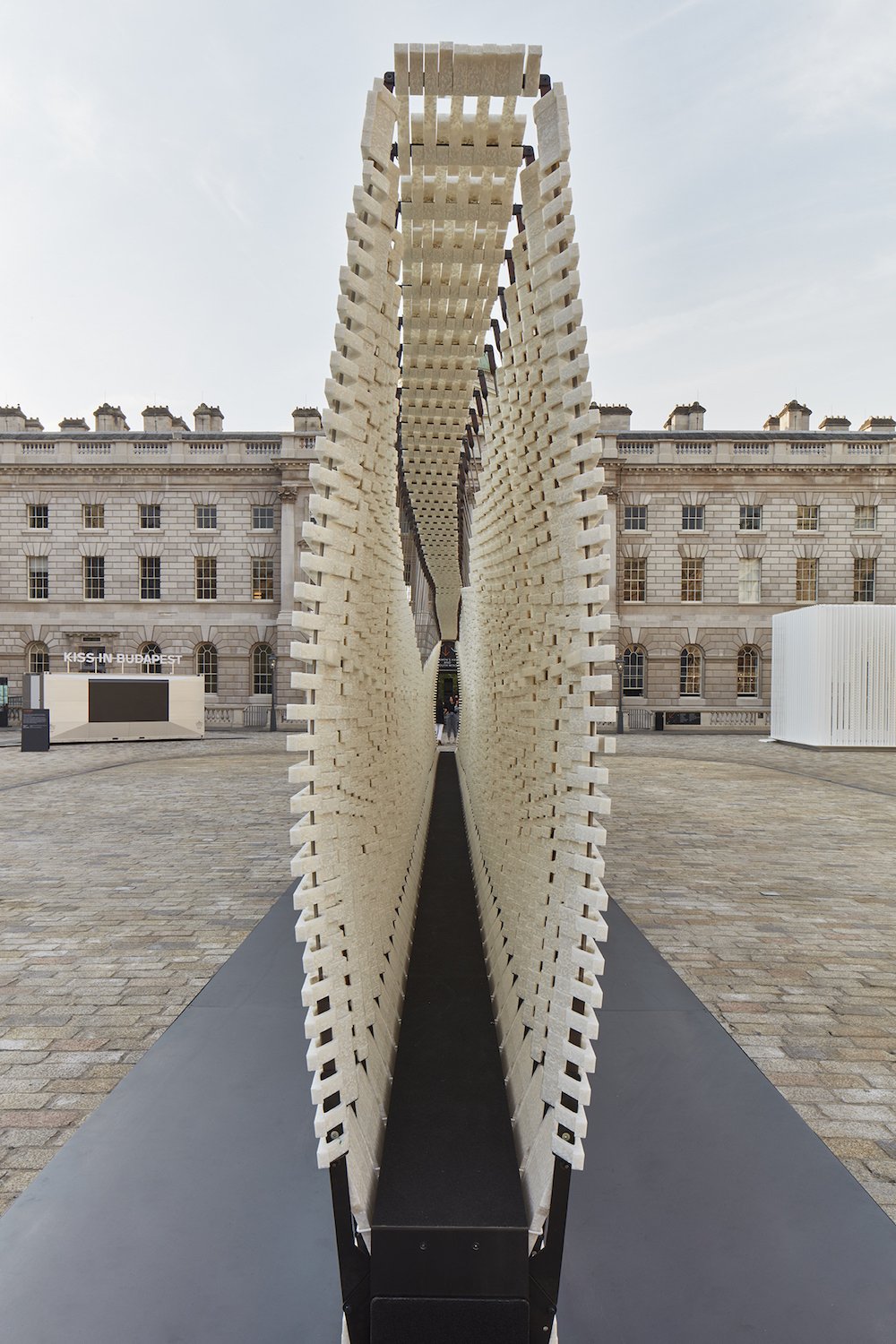 September is a great month to be in London as the city lights up with creativity. First in the working calendar is the London Design Biennale followed shortly by the ever-growing London Design Festival, then Cocktail Week and Frieze. Each offers its own creative take, proving London’s strength as the current world-leader in the creative economy.

The Neoclassical architecture of Somerset House, its labyrinth of corridors, is the perfect stage to host the Biennale under the working title ‘Emotional States’. The initiative established two years ago, is concerned with ideology, with speculative design, and this second installment is a lively festival of ideas conceived by architects, designers, and artists from six continents. Viewed together, it is an informative discourse on design and its role in the future of humanity. 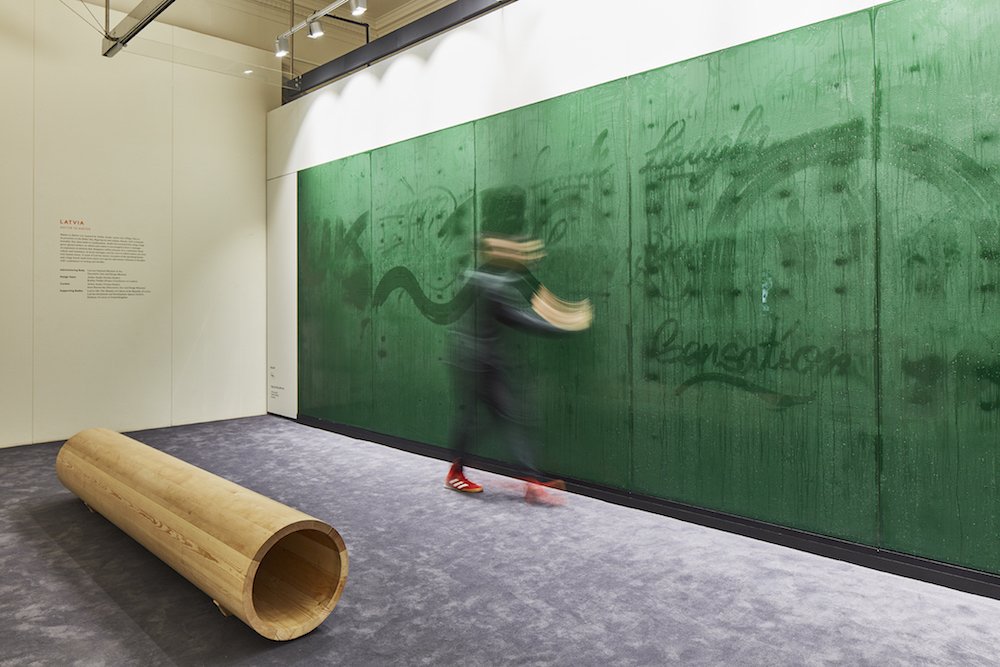 The Biennale responses to ‘Emotional States’ are urgent and emotional, focused primarily on ecology, identity, war, and destruction. Some offer intellectual solutions too. At the UK pavilion, ‘Maps of Defiance’ by Forensic Architecture looks at how design can directly inform new perspectives and lines of investigation. This is an emotional project about preserving disappearing cultures. Through digital tools and image-capture the team record and preserve evidence of cultural heritage destruction and genocide, such as the savagely ravaged Yazidi community of Iraq presented at the Biennale. The idea is to eventually reconstruct the buildings and rebuild these communities. 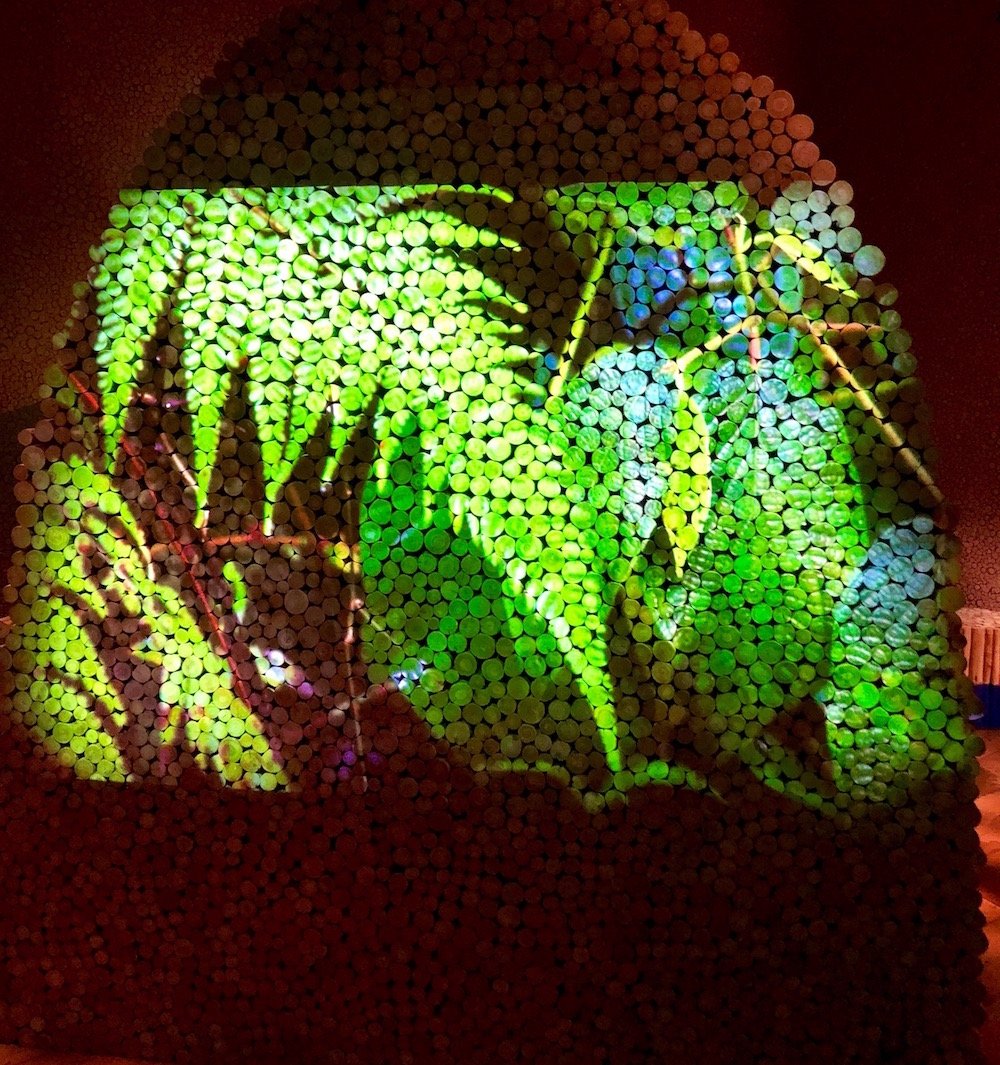 At the US pavilion, ‘Face Values’ by Cooper Hewitt, Smithsonian Design Museum explores alternative uses of technology, and consider the vast capabilities of digital design. We are encouraged to make expressive gestures and allow the machine to translate our emotions, so live facial data collected by technology form the basis for a dialogue on the provocative relationship between man and machine. 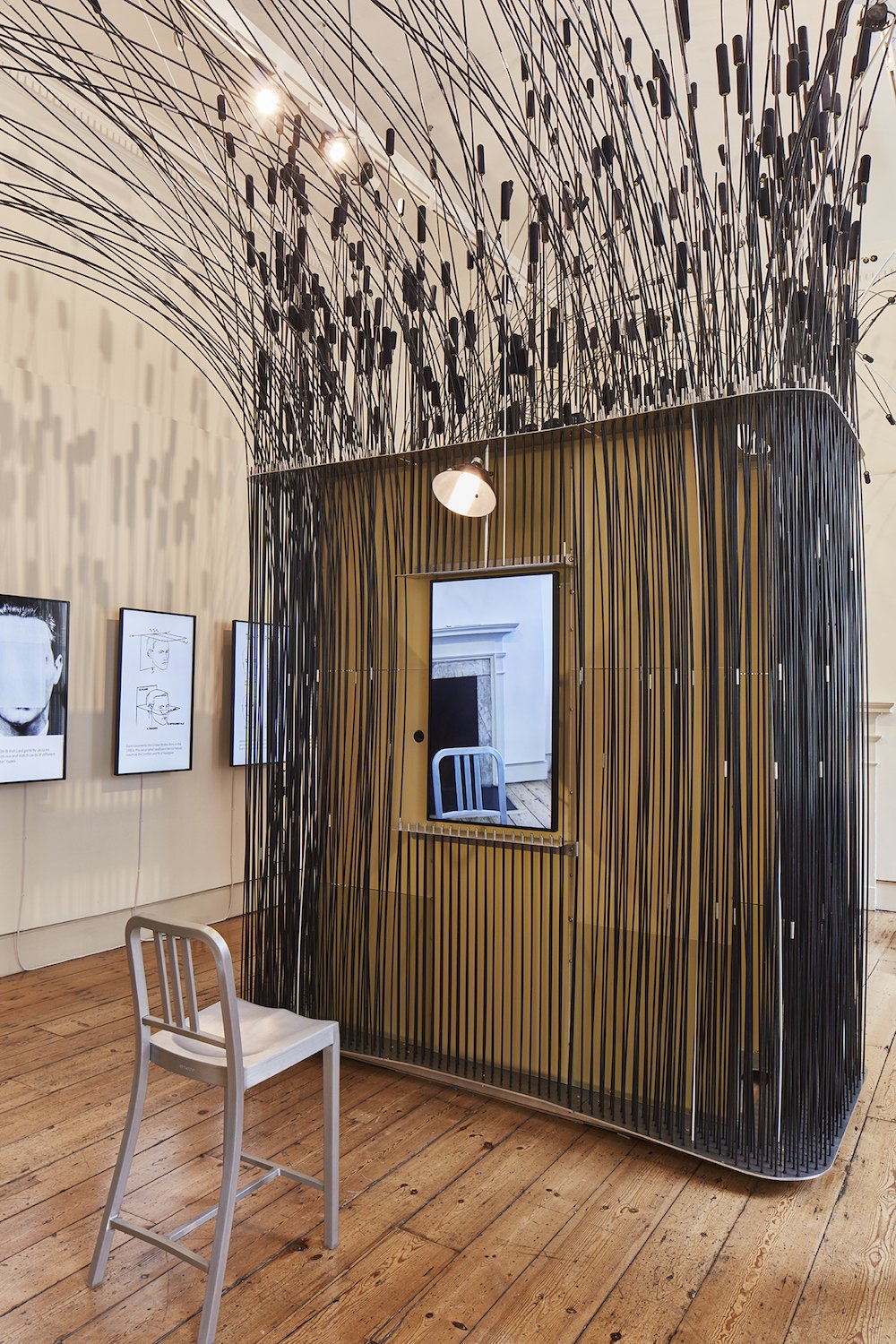 A few pavilions take a dark dystopian turn. Austria’s ‘After Abundance’ asked us to enter a terrifying post climate change world where Alpine forests are fast disappearing and rain is artificially created. ‘Matter to Matter’, the LDB winning pavilion by Latvia’s Arthur Analts of Variant Studio, asks visitors to leave fleeting messages on his wall of condensation to explore the transience of emotions and the ways in which nature reclaims the marks we leave behind. Others offer a touch of hope. Over at the Brazil pavilion, London-based designer David Elia sets out to give a voice to ecological anger with his ‘Desmatamento’ (deforestation). This tranquil room shares the beauty and significance of the diminishing Amazon rainforest to show what it means to Brazil. 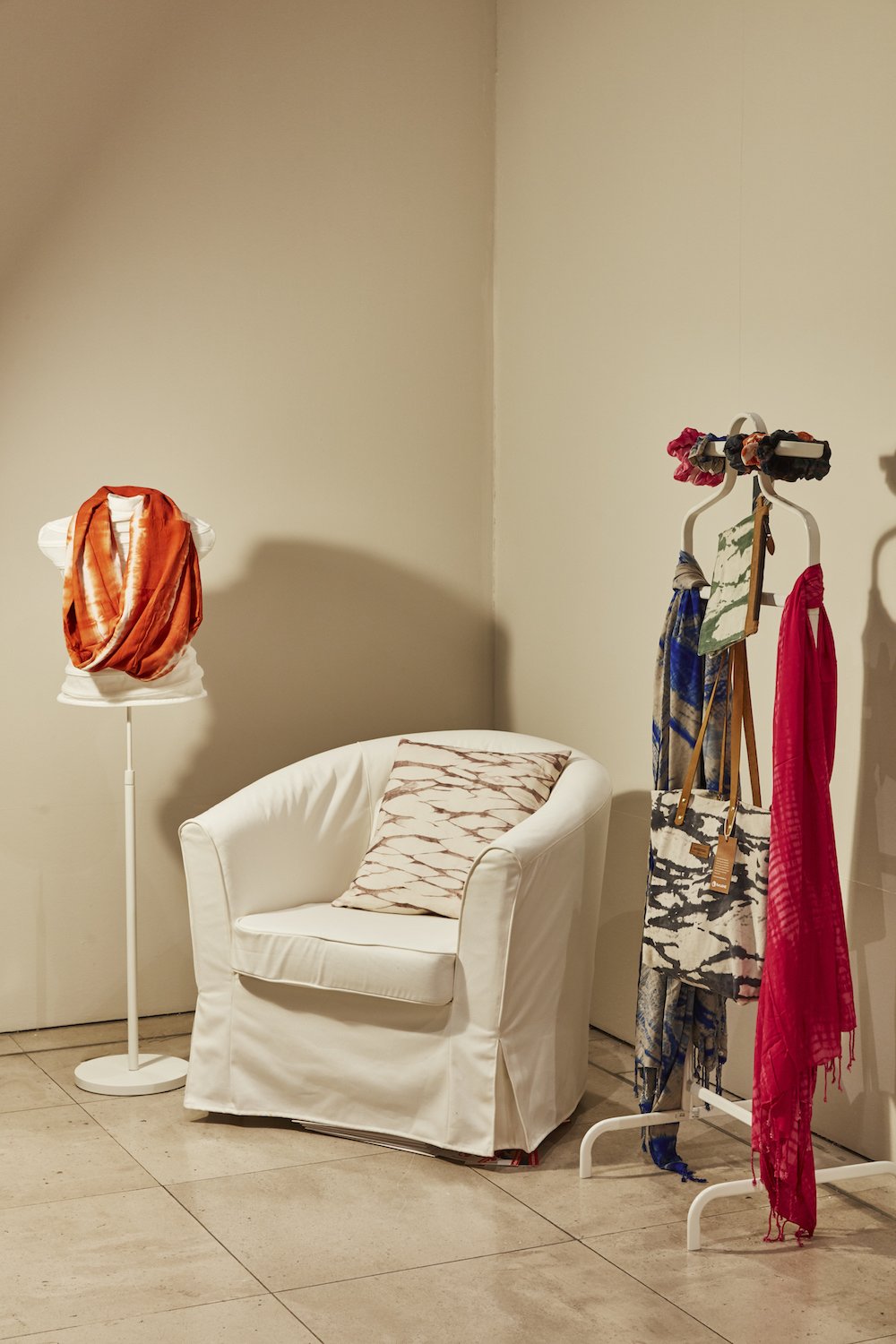 Finally, the Refugees’ Pavilion tells the story of the survival of displaced people through creativity. Housed within the flat-pack structure ‘Better Shelter’, the winner of the Design Museum‘s 2016 Design of the Year, we enter the temporary world of refugees, humanised through the objects they make and display. Images © Ed Reeve for LDB 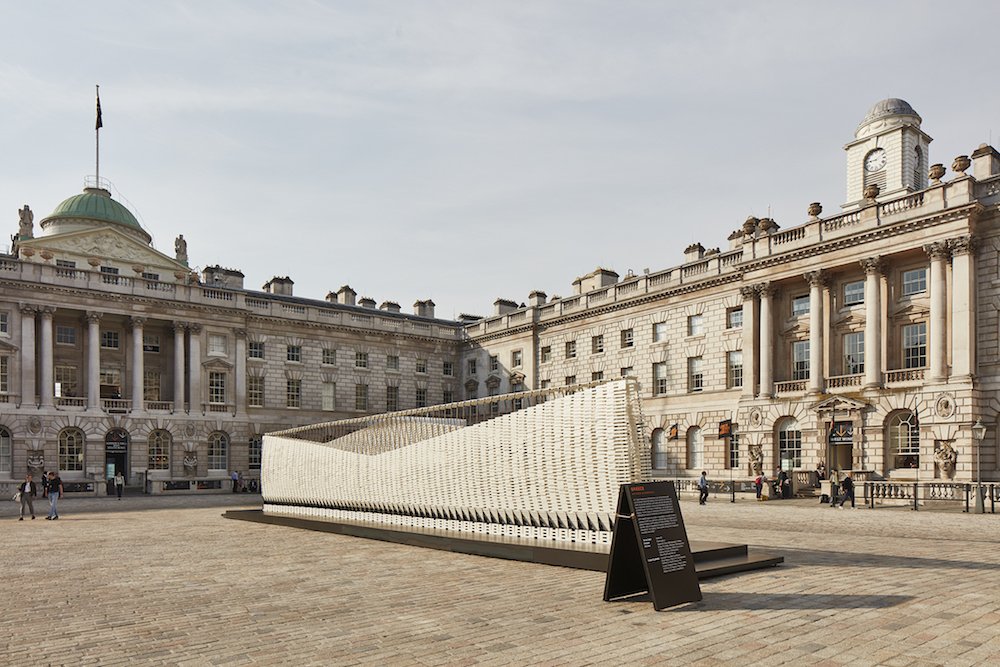