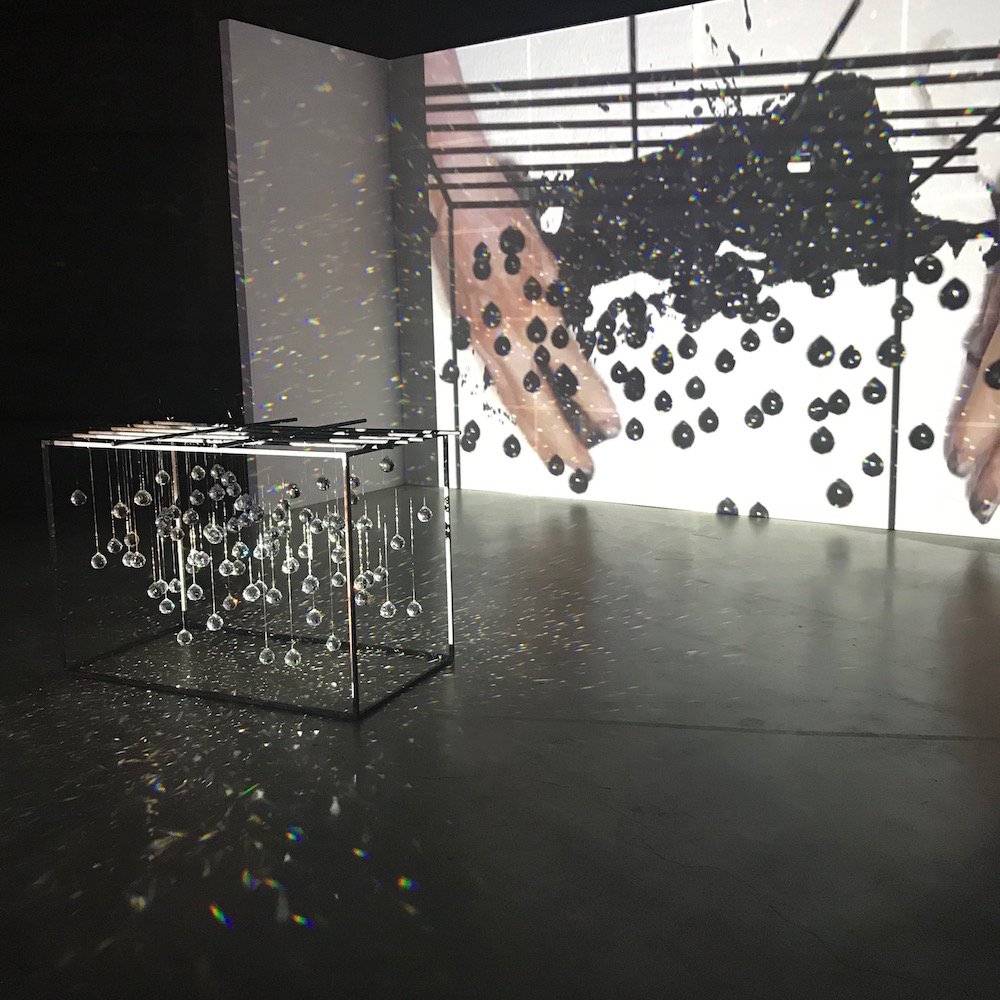 Ideas and inspirations come from all areas of life, yet few offer a similar explosion of creative freedom than contemporary art, nor quite the immediate visceral reaction as live art. So, we are thrilled to witness the work of one of the pioneering performance artists, Joan Jonas, in a preview to her retrospective at Tate Modern as part of the BMW Tate Live: Ten Days Six Nights (16-25 March). When the show opens this week, it will be the largest presentation of the New York artist’s work in the UK.

In the last 40 years, Jonas has produced a vast and complex body of work to include film stills, sketches, video installations, and live performances. She explores the world through live theatre situations; her work is concerned with storytelling, constantly moving back and forth in time to rearrange past and present situations. These are action sculptures.

Jonas has long been fascinated by the art of oral storytelling and you sense this walking around her large-scale video art and screens in the Tate Tanks and adjacent Switch House. ‘I always thought the activity of putting one object next to another was like making a visual poem,’ she explains the props displayed as a sculpture in the opening room. Her work draws from curious cultures and religions, from imagery, from fairy tales.

Her stills taken in New York in the late 1960s and 70s really capture the grit of a city. Later she began working more directly with a narrative exploring women’s place in history, ‘as outsiders, witches, storytellers,’ she says. In the Tanks, we are treated to a special preview of Mirror Piece II, as moving now as when it was first performed in 1970. Visitors can see the live art which will be performed daily during the ten days. 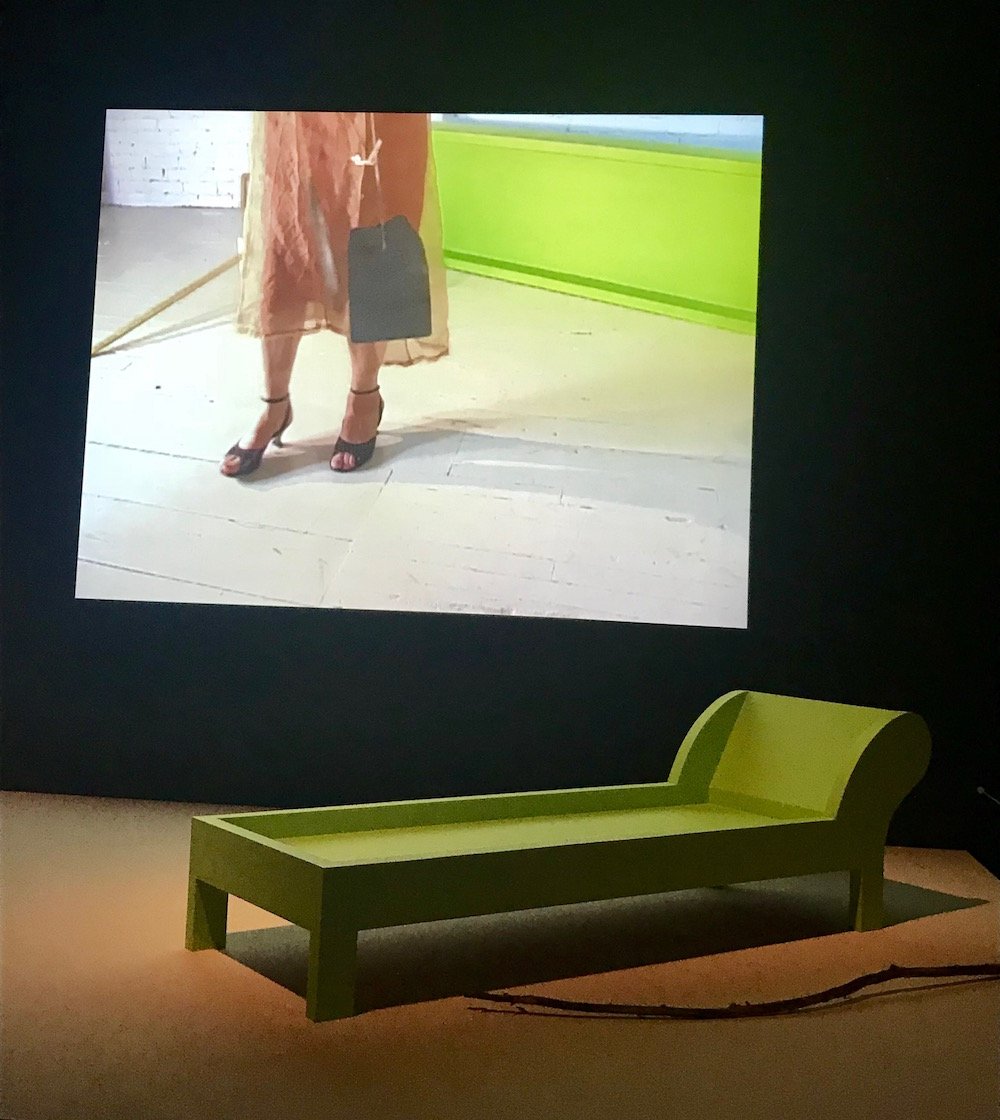 For the Tate exhibition, Jonas’s work is presented in dialogue with an intergenerational selection of artists – Jason Moran, Mark Leckey, Sylvia Palacios Whitman, Jumana Emil Abboud – to show the powerful impact she continues to have on contemporary artists. What makes the Tate Live series so special is also the extra live performances unfolding over six nights during the ten days. And in the spirit of the avant-garde, the final night’s performance with New York artist Sylvia Palacios Whitman and photographer Christopher Rauschenberg (son of the artist Robert Rauschenberg), will remain a surprise.