As Ichibuns opens on Wardour Street in London’s vibrant Soho next month, it brings to a close an extensive 18-month branding and design project whereby our team helped create the new brand, logo, and design for this exciting restaurant project. Our team has worked closely with restaurateur Robin Leigh and his team – founders of Nobu, Busaba Ethai, and Ping Pong, as well as Noriyoshi Muramatsu, founder of Tokyo’s Studio Glitt, the design force behind London restaurant group Roka and Zuma. 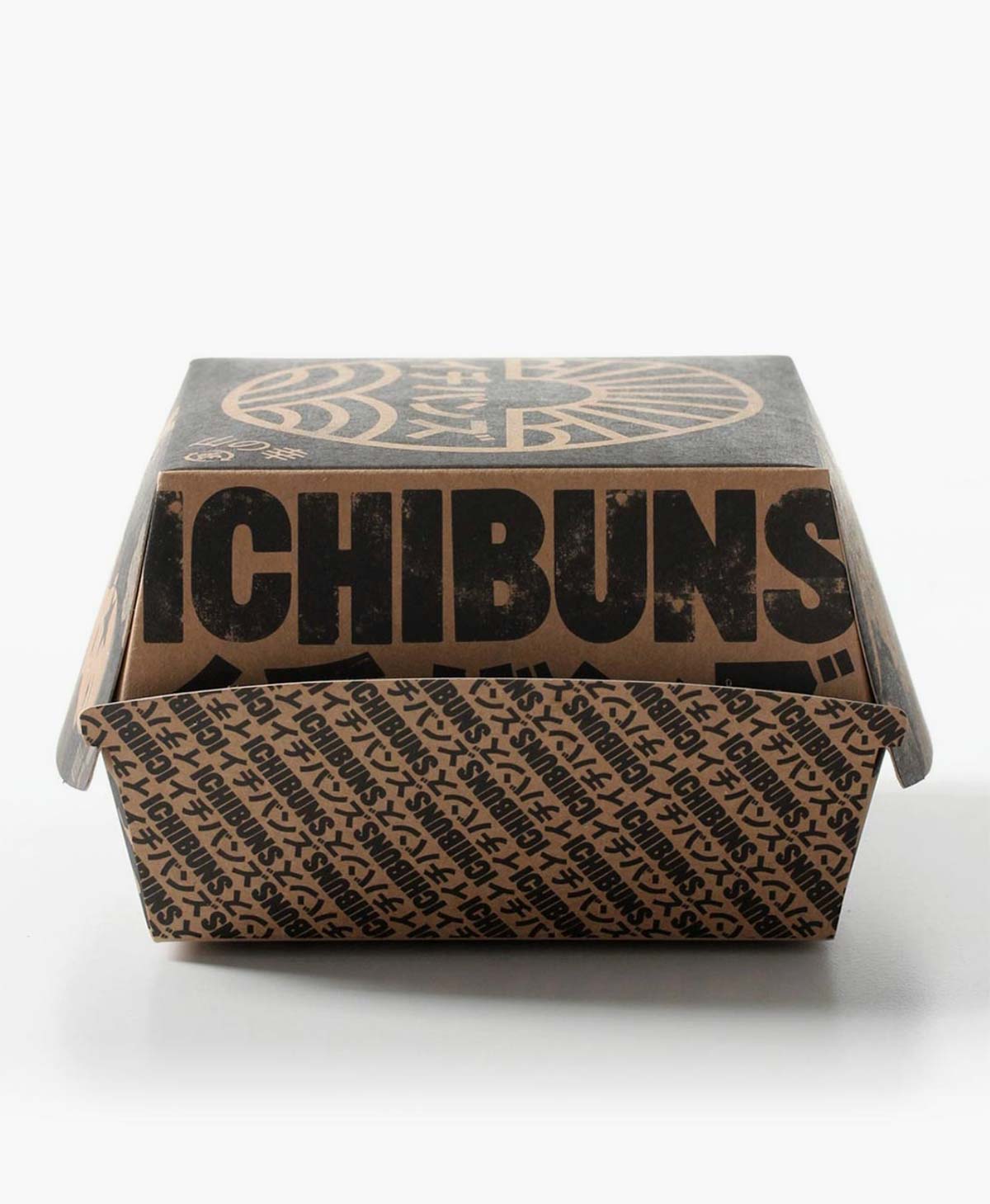 The name is a play on the Japanese term ‘ichiban’ – as in ‘number one’. The interior pays homage to the Showa era, credited for the renovation of post-war creativity and the acceptance of American music and culture. This vision has produced a striking celebration of authentic memorabilia that features throughout the venue. 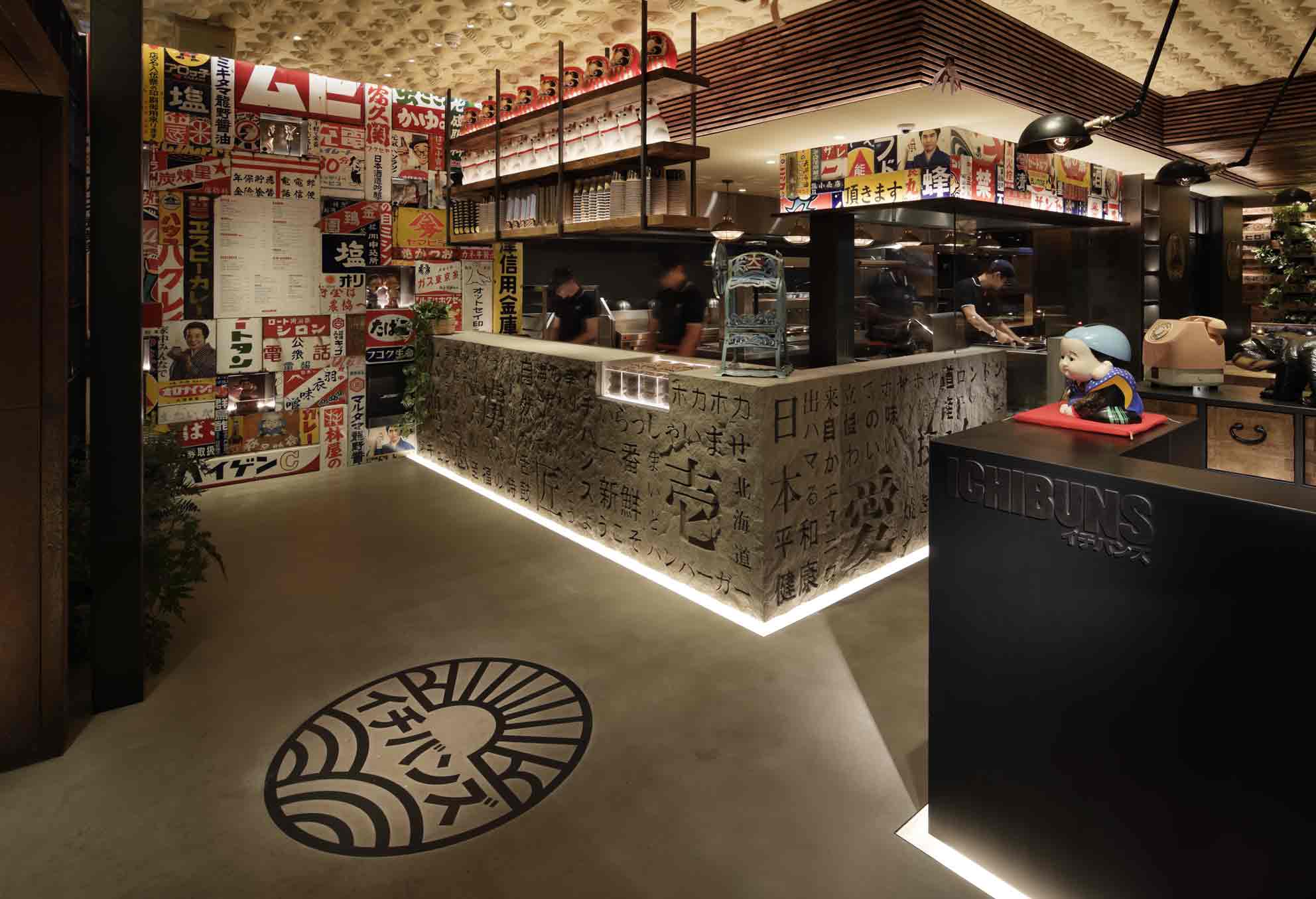 Stepping inside the three-story Ichibuns Soho venue, customers are immersed in the eclectic Tokyo rock ‘n’ roll interior inspired by the 1950s and 60s Japanese subcultures and the quintessential American diner, so walls are lined in a variety of Japanese ephemera including Manga comics, old newspapers and Japanese fishing flags. 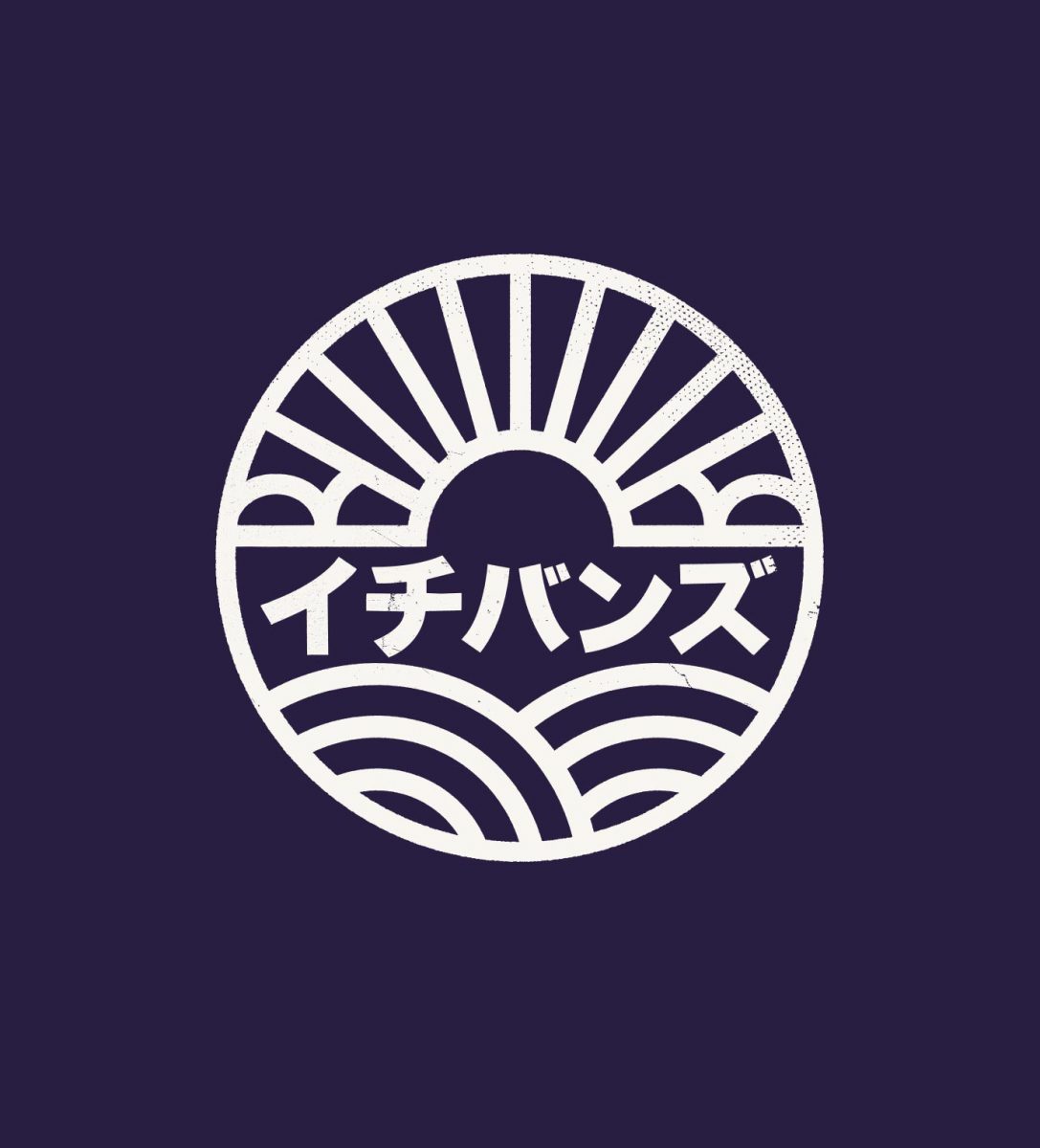