East London is a cultural melting pot anchored to the spirit of enterprise and creativity. The area sits on the fringes of the City of London, outside the ancient Roman boundaries. Being beyond the City authority, it always felt a little raw. Here the poor and the migrant, the criminal and outcast, the drifter, the cockney, the Christian, Jew, and Muslim all clustered together. They were a pool of cheap labour for London’s more healed neighbourhoods, and many found work in the local rag trade, the breweries, and on the docks.

It is here where successive waves of economic migrants and later intellectual and political émigrés came. Some stayed, many left in-time for the next wave to arrive. In the seventeenth century, the Huguenots landed followed by the Irish – both predominantly silk weavers. They were lured by work, since for centuries silk weaving was the main industry in Spitalfields and its neighbouring areas – Bishopsgate, Whitechapel, Bethnal Green – extending to Mile End to the east and Clerkenwell to the west.

The nineteenth-century saw a big wave of Jewish settlers in East London. The Dutch Jews came in the 1850s and settled in Spitalfields, then a large group arrived escaping the horrors of Russian, Polish and East Europe’s pogroms. They were mainly working-class, mostly arriving by steamers from Hamburg docking at Irongate Wharf by Tower Bridge and settling where they first landed. By 1914, almost the entire Jewish population would live in the crowded streets and alleys of Whitechapel, Spitalfields and St George’s in what became effectively ghettos. 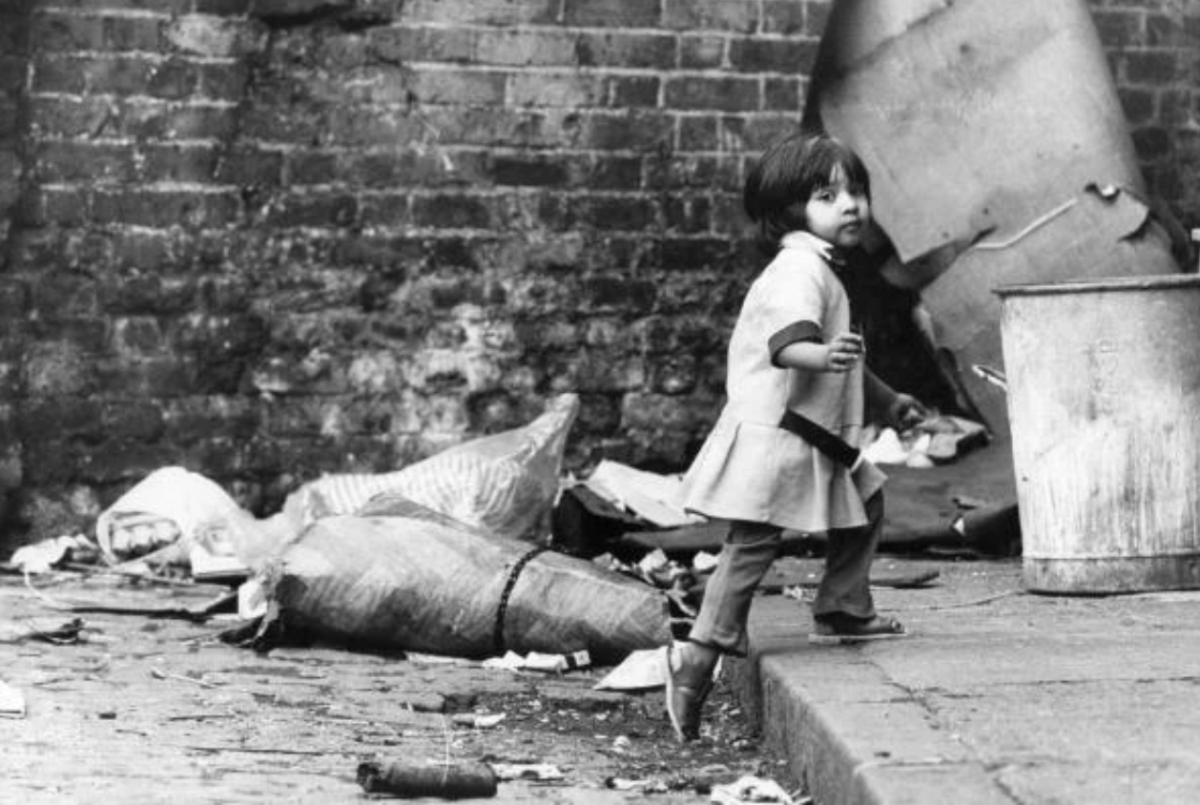 As East End Jews prospered and migrated to London’s more genteel suburbs, the Bangladeshis began arriving in large numbers in the 1970s. They favoured Brick Lane, where the story goes Jewish bakeries were turned into curry houses, jewellery shops became sari boutiques and synagogues transformed into textile factories. There is a great story involving a building that tells the evolutionary tale of East London. Originally built in 1743 as a French Protestant Church, it became a Methodist Chapel in 1819, the Spitalfields Great Synagogue in 1898, and in 1976 this sequential multi-faith space transformed into today’s Great London Mosque. 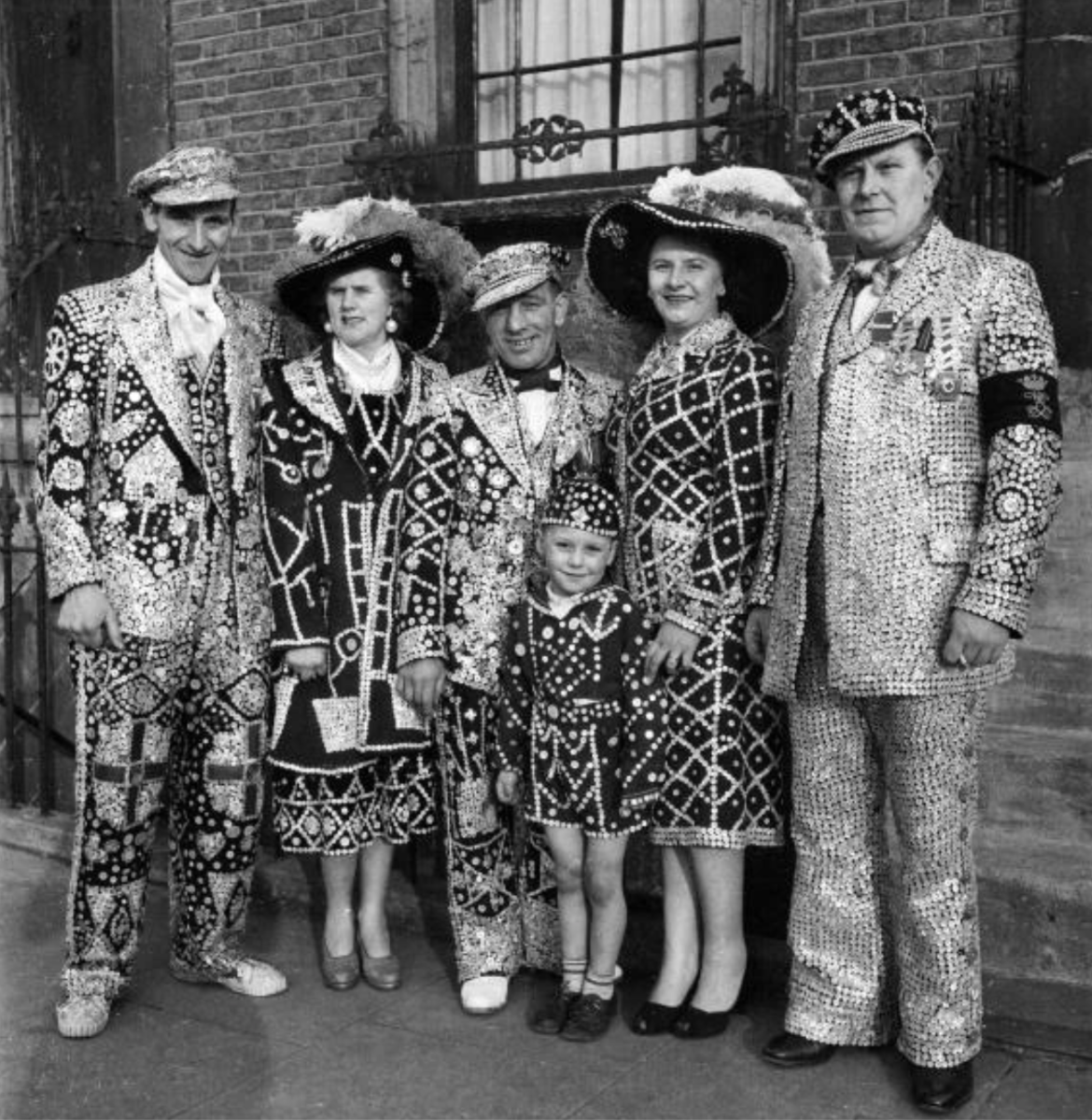 East London has had a colourful collection of characters too to include the London Pearlies, gangsters, entrepreneurs, artists and actors. Most famous of the criminal gang were the notorious Krays brothers Ronnie and Reggie, who became perpetrators of organised crime during the 1950s and 60s. Among the most famous resident artists is the collaborative art duo Gilbert & George who settled here in the mid-60s, and Tracey Emin who came here in the 1990s and created some of her art finest work from her Spitalfields studio space. Today, East London contains some of the city’s most vibrant zones – it is here where much of London’s creative energy lives. 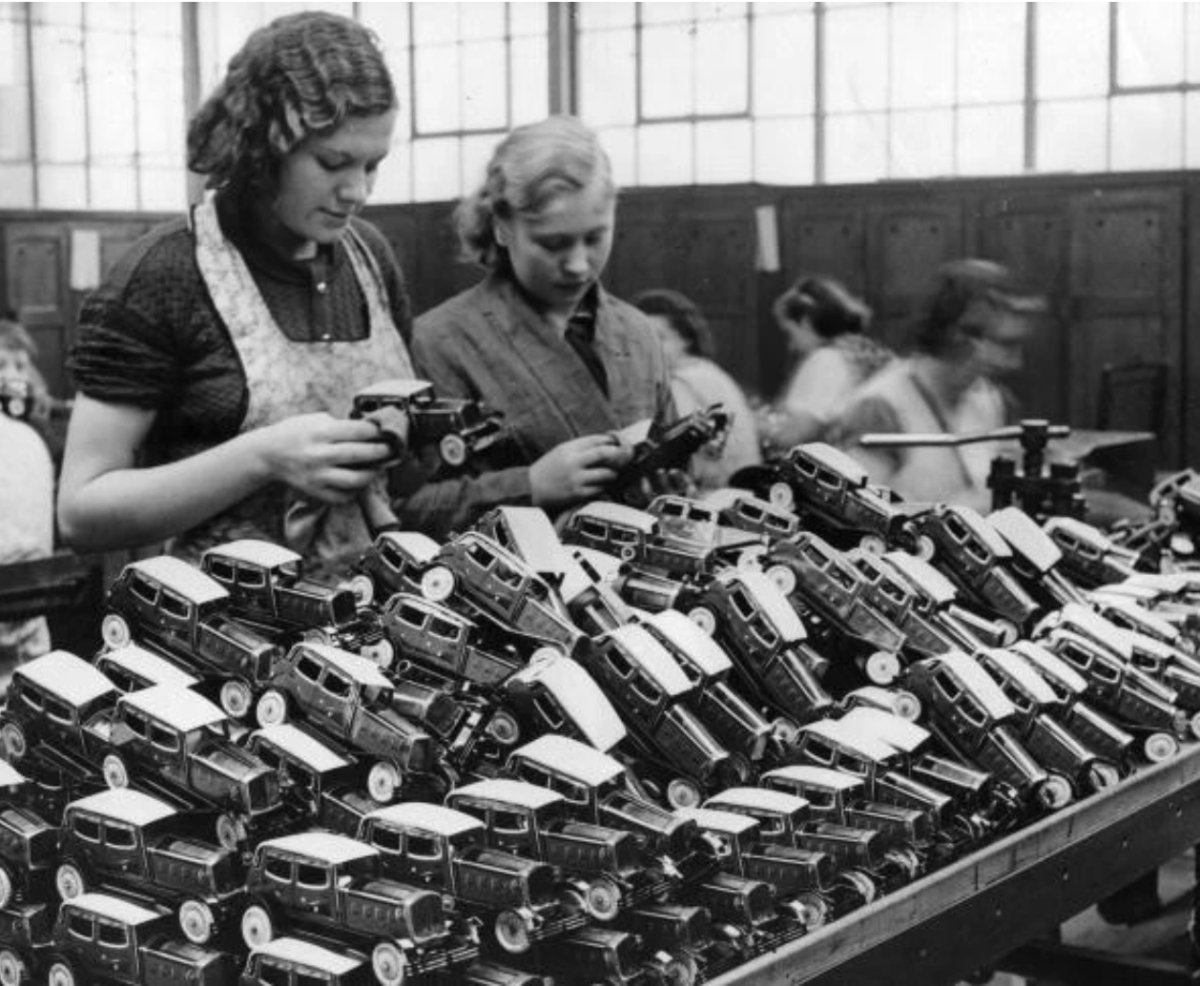 The East London story is one of striving and struggling people, of dynamic communities. And an exceptional collection of black and white photographs capture this spirit. Selected from the Getty Images archives by The Hackney Emporium, these historical photographs span over almost a century from 1900-1979. They offer a glimpse into life on the streets and squares of East London: the chimney sweeper and market trader, female factory workers, and kids playing in narrow alleys. Together they picture what has made East London the cultural hub we know today. 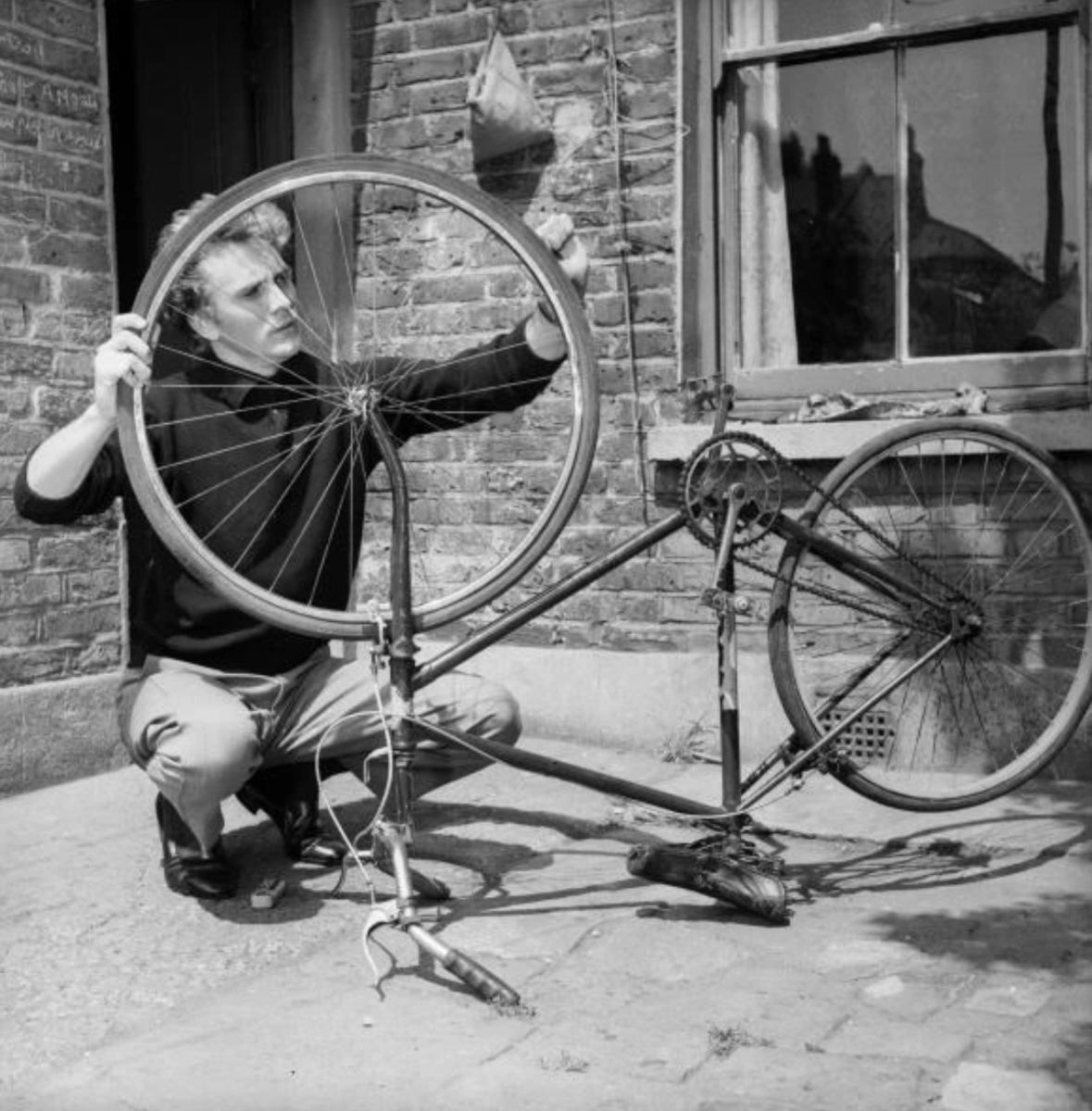