Futura typeface: from radical Bauhaus to the moon 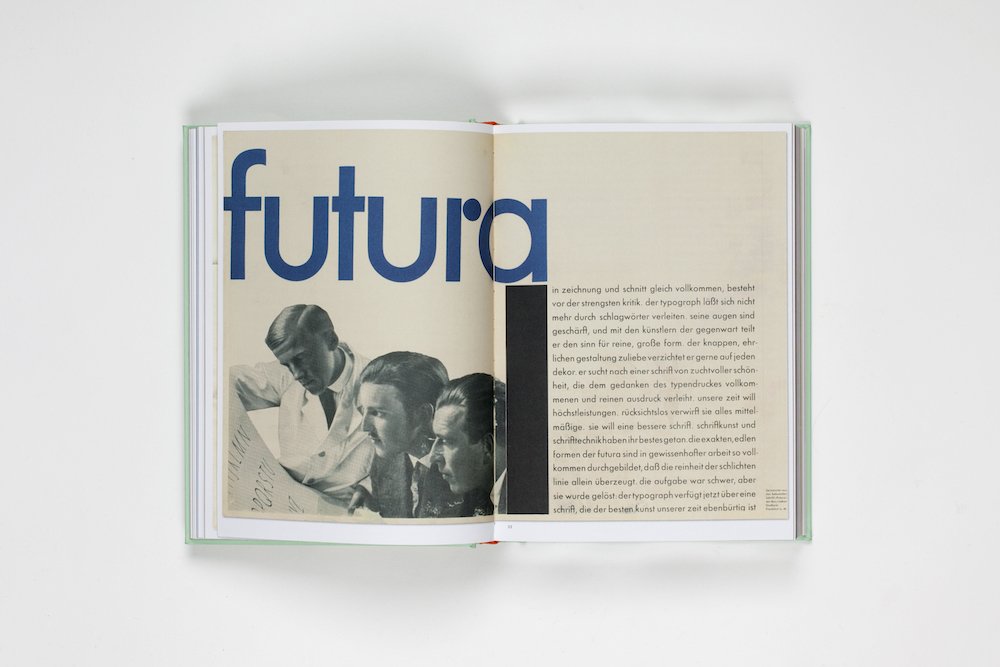 Futura is one of the most popular typefaces of all time. It also happens to have a fascinating history from its radical Bauhaus beginnings, to be the first type to land on the moon in 1969. As it turns 90, a new book published this month ‘Futura: the Typeface sets out to celebrate its story, told through a collection of insights.

Futura was born in 1927 when the German designer Paul Renner crafted a typeface based on a geometric sans-serif form that became synonymous with Bauhaus design. Renner wasn’t officially a member of the group, yet shared the movement’s ideology, and Futura was released on the same year by the Bauer Type Foundry. 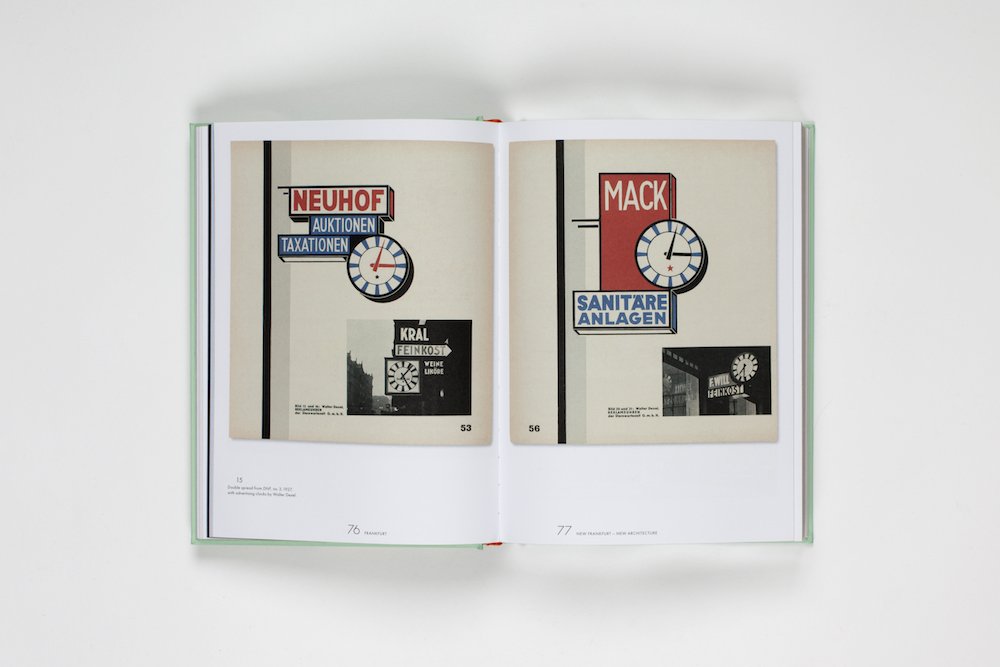 The Nazis hated Futura for its radicalism as the creative world embraced it for the exact same reason. Experimenting with sans-serif types was part of a larger movement at the time, yet Futura managed to beat the others to become one of the more prominent typefaces of the period. Bauhaus leader Lazlo Maholy-Nagy was a big fan as was the American Paul Rand who liked its functionality noting that it was devoid of ‘doodahs and ringlets’. Later, movie director Stanley Kubrick made use of Futura Bold in his films. Most recently for their 2017 menswear label Jijibaba, designers Jasper Morrison and Jaime Hayon featured Futura in their logo 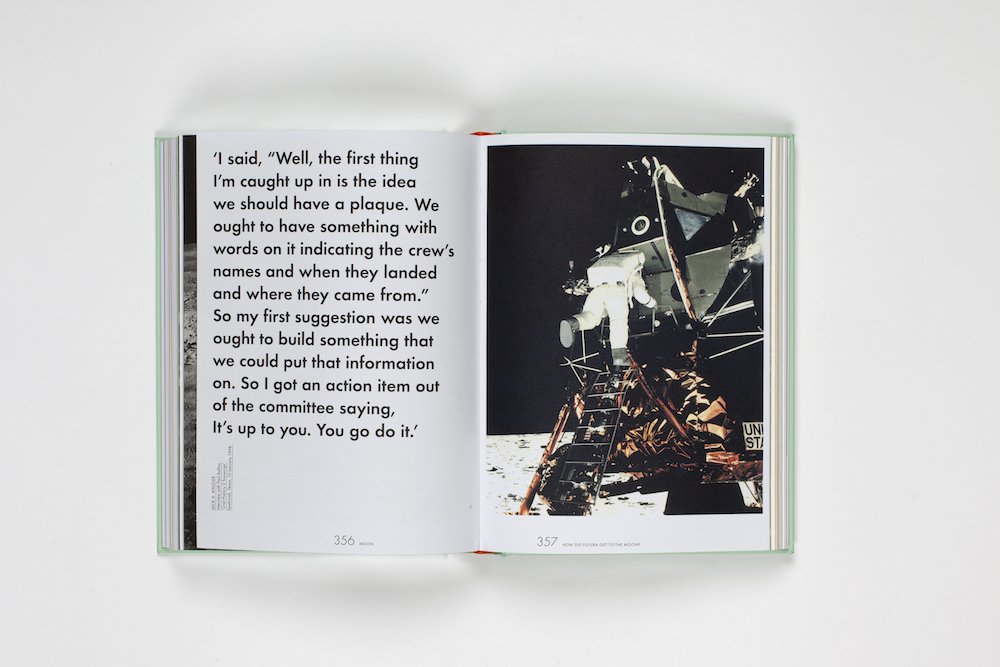 With its latest book, the publisher Laurence King is tapping into a new movement set out to explore type as an art form, re-discovering often fascinating histories that tell of a time and a place, and celebrating its place in design history. 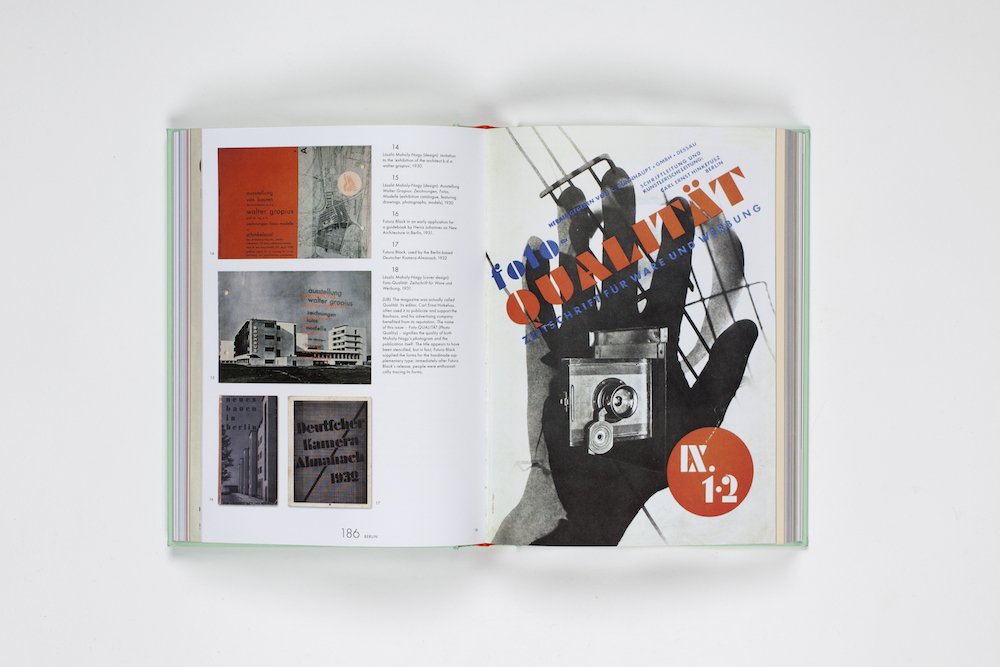 ‘In this fast-moving digital world, this copycat world we live in, the importance of typography is even more felt,’ says Adam Thomas, the creative director, and partner at Spinach Branding. ‘This includes origins of type, the small thing that makes good typography so right, elements that can so easily be overlooked. While modern-day graphic designers spin themselves off their axis trying to keep up with the latest design trends and fashions, the more traditionally-focused, admirers of strong, classical design, proportion, elegance, refinement, balance – it is those who I feel stand to gain the most. There are such strong brand values in each and every old classic typeface.’ 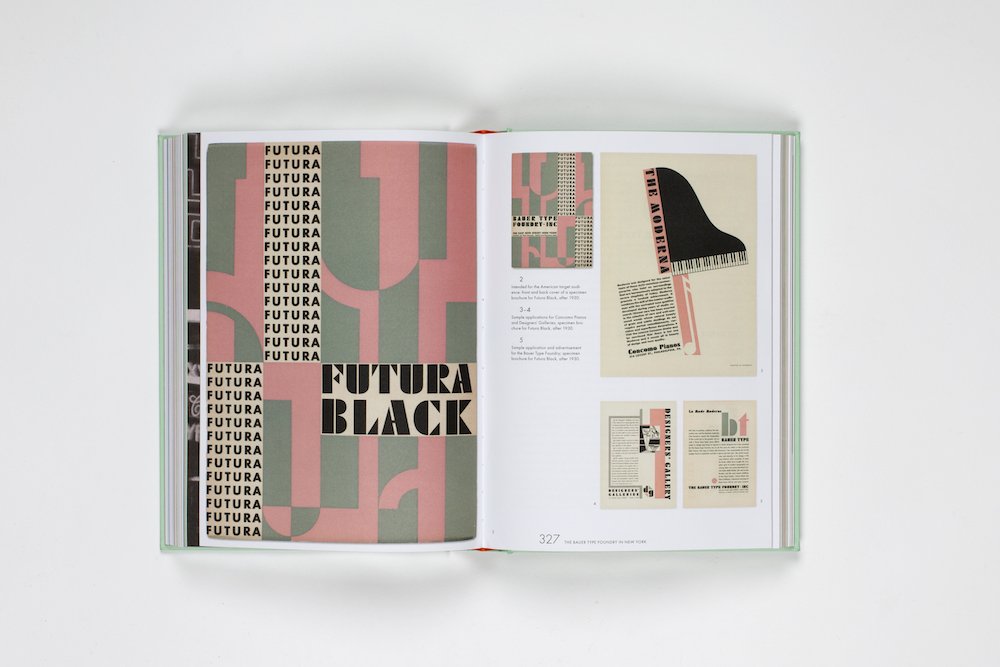 Futura: The Typeface is the latest in this series. The stylish hardback features 500 illustrations and includes essays by renowned design writers including Steven Heller, Erik Spiekermann, and Christopher Burke. The book is edited by Petra Eisele, Professor of Design History and Design Theory, Isabel Naegele, professor of Typography both at the University of Mainz, and Annette Ludwig, director of the Gutenberg Museum.

‘Futura: The Typeface’ is published by Laurence King. 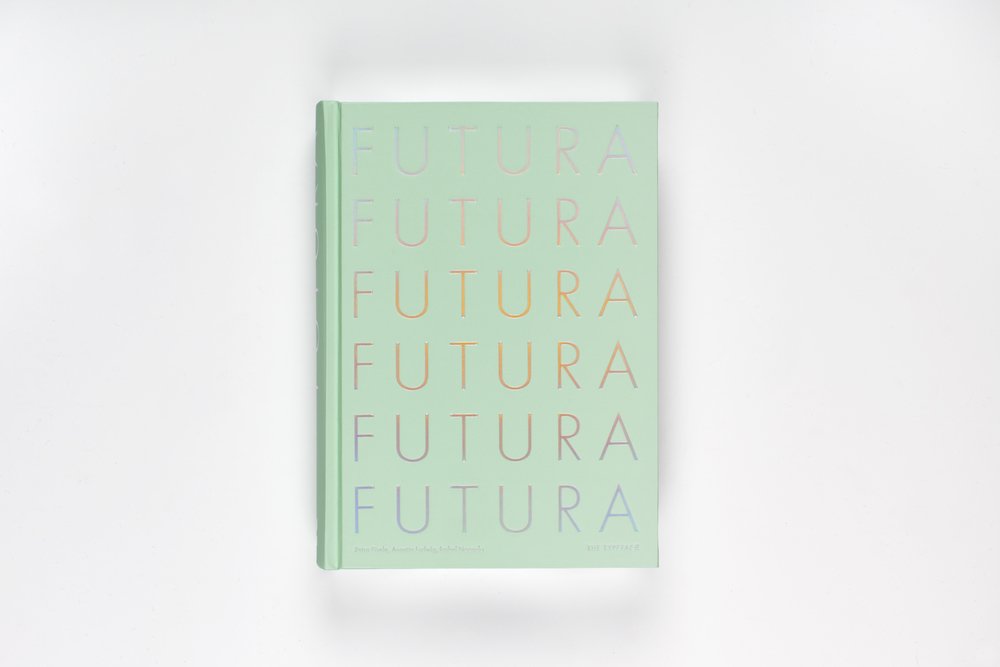