Step inside ‘Electronic From Kraftwerk to The Chemical Brothers’ 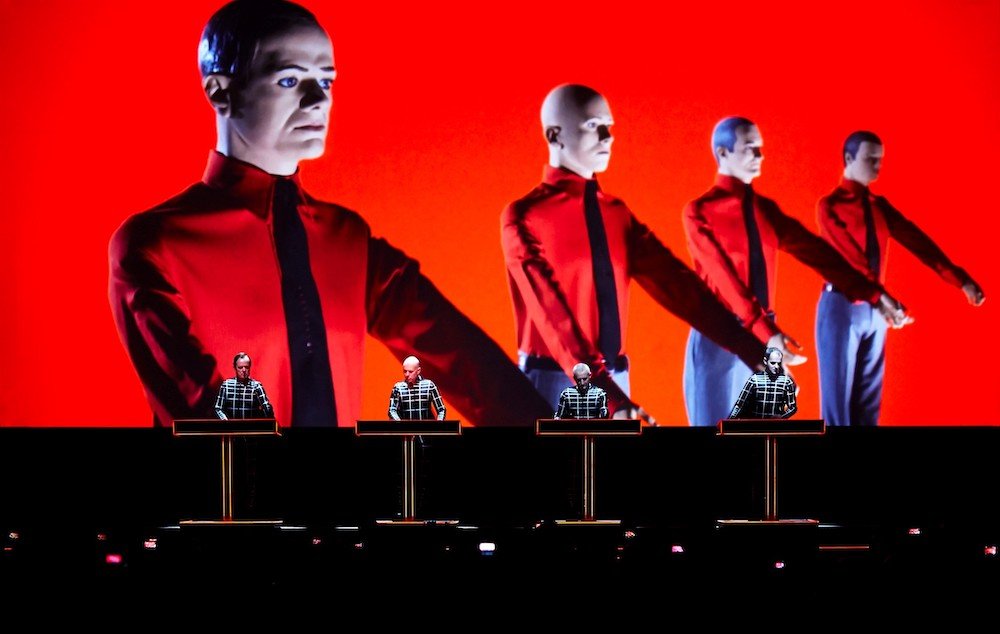 Sound, space, light, graphics, logo, art, and clothing collectively played a central role in the evolution and popularisation of electronic music. Like most powerful movements, electronic music and dance culture had a defined look – one that relied as much on the music as the visual language that surrounded it. ‘Electronic: From Kraftwerk to The Chemical Brothers’ at the Design Museum (on until 14 February 2021) sets out to explore the movement beyond music. As exhibition curator Gemma Curtin explains: ‘Sound is only part of the story when it comes to this category of music: it has built communities on and offline, democratised music technology and provided a safe space for free expression.’ 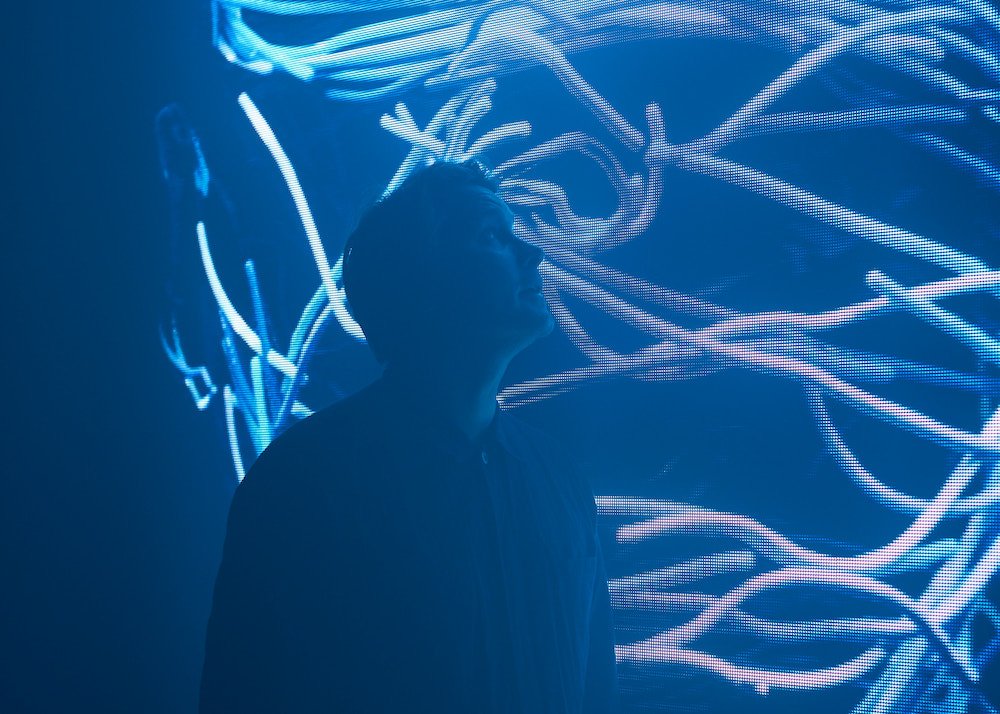 This is an adaptation of the earlier show of a similar theme at the Musée de la Musique Philharmonie de Paris, with London focusing mainly on the UK electronic and rave scene. Delayed due to the coronavirus – doors were about to open in April just before the London lockdown – the exhibition has also been modified to allow for social distancing measures.

Spaces are themed around the main epicentres of electronic music: Chicago, Detroit, New York, Berlin. While a section is dedicated to the Second Summer of Love – the 1980s social phenomenon which saw the rise of acid house music and unlicensed rave parties. Together they offer a glimpse into the very different regional nightlife rituals and looks. 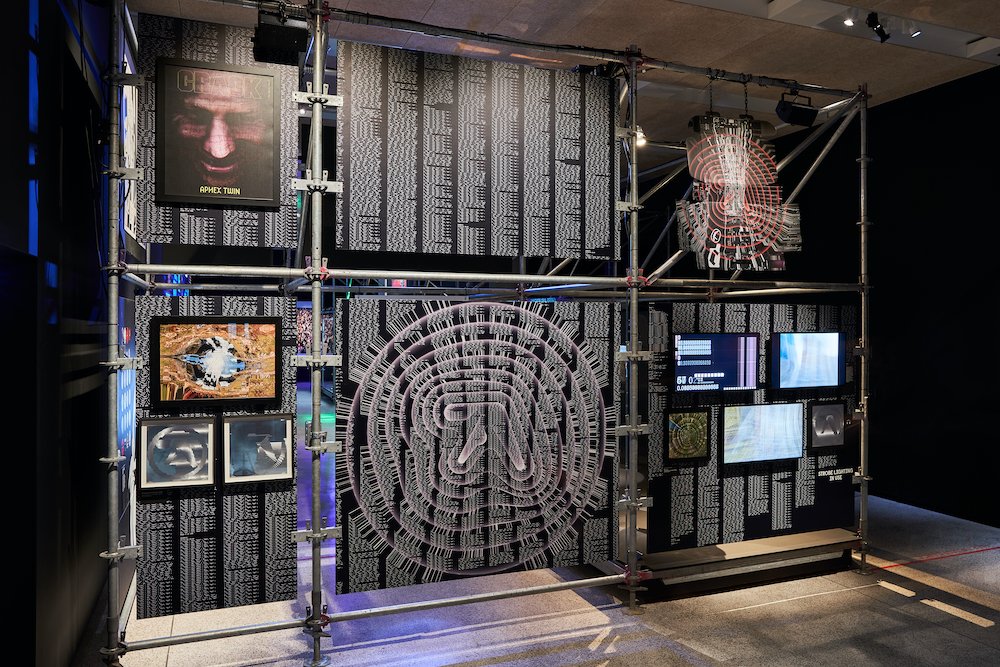 This is an ambitious and immersive project involving designs behind Tomato and Underworld, objects from Manchester’s rave culture hub Haçienda, squat synthesisers and a gyrating cube. There is clothing on display by Charles Jeffrey of Loverboy, and projections of dancers from New York and Paris to Rio de Janeiro and Moscow.

Electronic music and dance culture was a sweaty paradise. At its best, it was about the spirit of communal celebration in cramped and often improvised rave venues and crowded dance clubs. All of which feels a world away, highlighted by today’s reality as socially distanced masked visitors follow a strict one-way guided route around the exhibition. 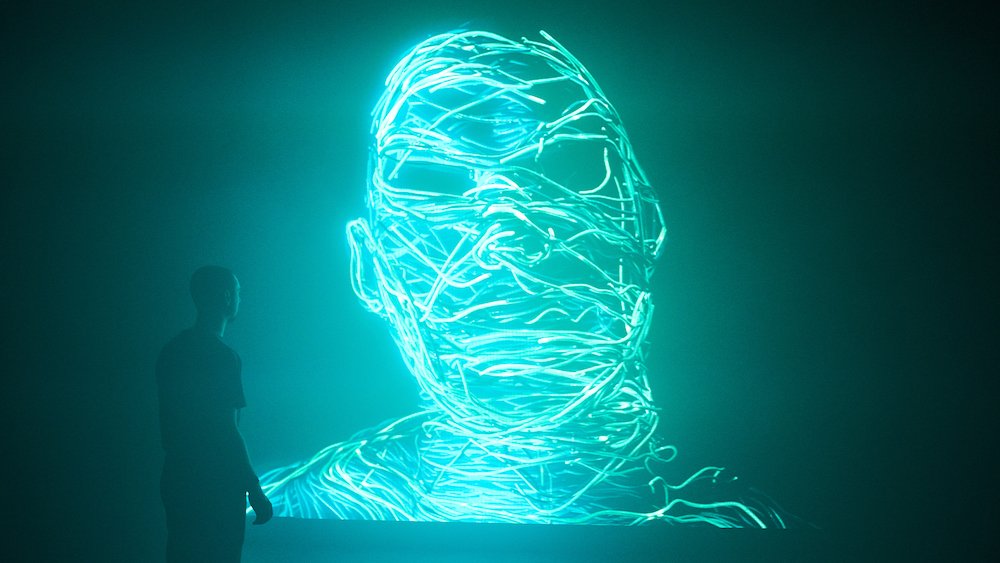 Yet equally, ‘Electronic’ is a positive reminder of a movement that grew out of a global youth culture who yearned for new experiences, and who used design to create spaces that allowed and encouraged free self-expression. In the words of Smith & Lyall, show directors and designers for The Chemical Brothers, it ‘feels important in these times to celebrate the transformative power of music, art, and design’. 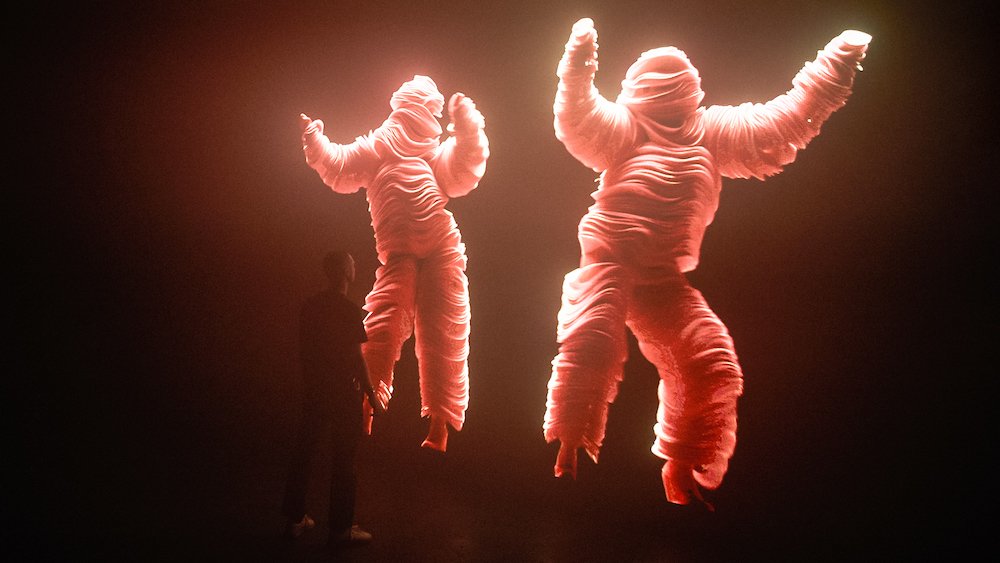