Enter the world of Soviet products in Designed in the USSR 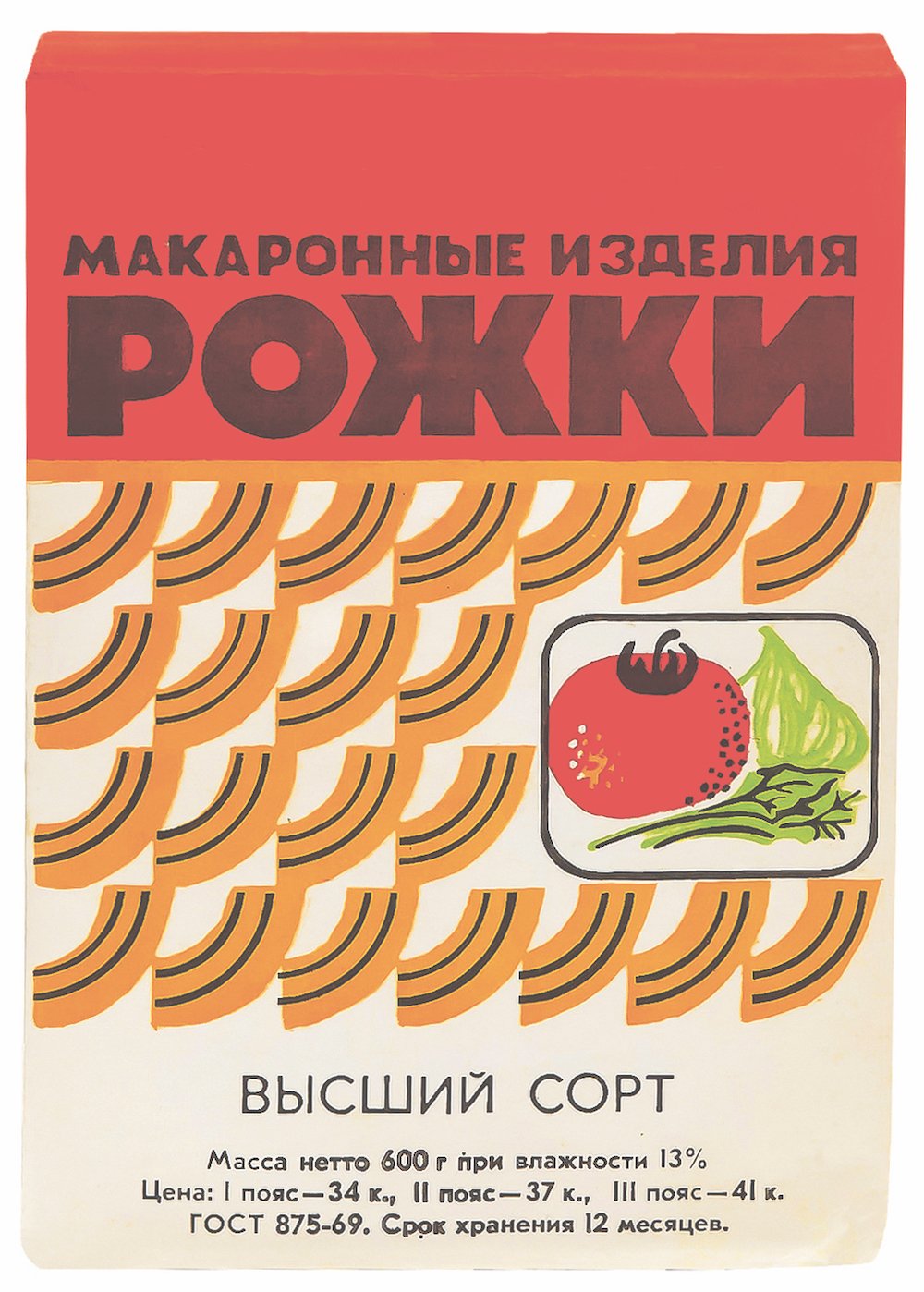 Enter the fascinating world of Soviet design with a peek behind the Iron Curtain in Designed in the USSR: 1950-1989. Published by Phaidon and created with the help of Moscow Design Museum, the book is a captivating account of life under Communist rule told through the design of every-day objects, graphics, illustration, and advertising. The 350 images here, selected largely from the museum’s collection, tell a compelling story of design in the USSR. 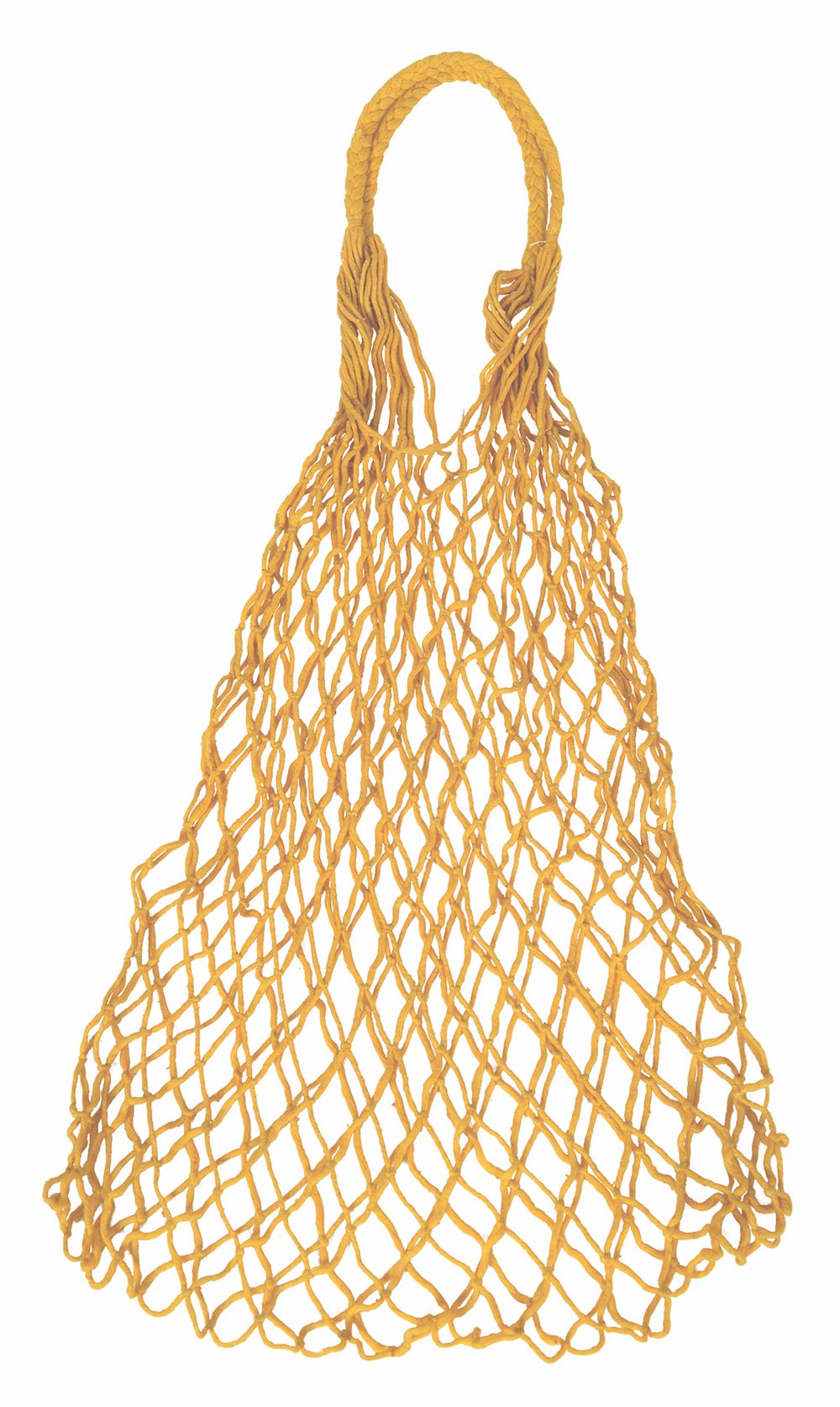 Spanning almost four decades, this is the first publication to celebrate the largely unexpected creativity, innovation, and diversity of Soviet design. Moscow Design Museum is dedicated to preserving Russia’s design heritage, and the collection featured here includes a diverse range of objects and ideas from children’s toys, homewares, and fashion to posters, electronics, and space-race ephemera.

‘Designed in the USSR 1950 – 1989’ is organised into three chapters: citizen, state, and world with an introductory essay by the director of the Museum Alexandra Sankova for an insight into the socio-political context of Soviet design. 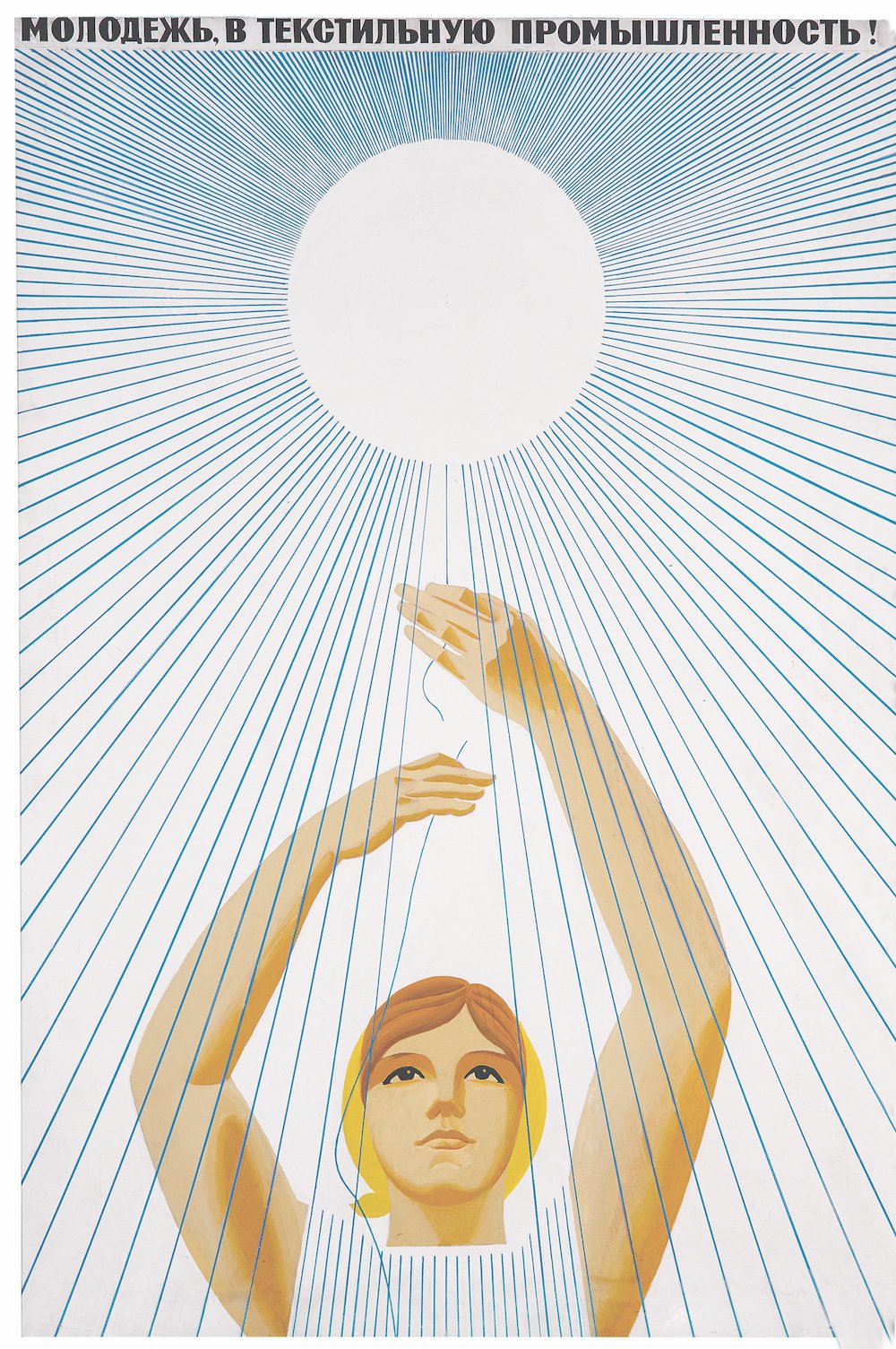 The first chapter celebrates domestic and consumer products. We then learn about items that shed light on the state-controlled system of design, including movie posters, portable cassette players, and a children’s modular radio construction kit. Whilst the final chapter takes the Soviet Union onto the international scene through objects such as the 1980 Moscow Olympic Games mascot and the Saturnas vacuum cleaner – inspired by the Sputnik satellite and a remarkable example of space-age design. 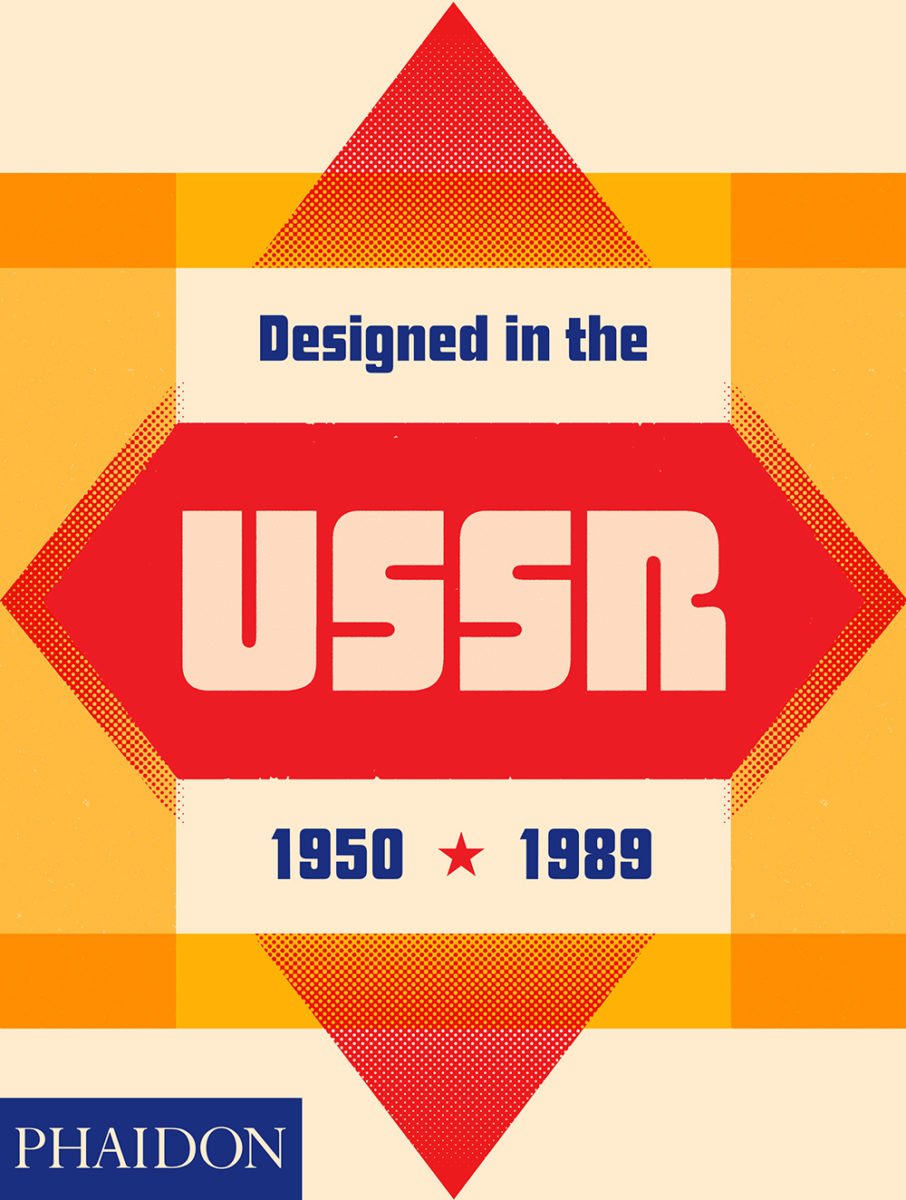