It’s always exciting to see how a designer from one profession interprets another field. Architects have for long had a bit of a fondness for designing chairs – one-off chairs mostly. Furniture is a less messy medium to experiment with and can be a nice way of presenting their manifestos. 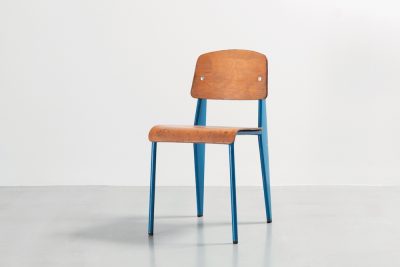 David Adjaye says it is like a ‘testing ground for ideas that interest me’ and has worked with manufacturer Knoll on a number of projects including the 2013 Washington Skeleton and Washington Skin chairs. Furniture, he feels, is a background. ‘There is something very powerful and very rewarding about that,’ he says in an interview in Chairs by Architects. 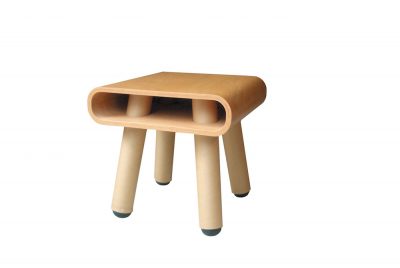 Within the pages of this new book are 55 examples of work from the beginning of the 19th century to creations by contemporary architects – chairs by early visionary modernists Jean Prouve, Otto Wagner and Charles Rennie Mackintosh, Antonio Gaudi and Walter Gropius to the work of Frank Gehry, Daniel Libeskind, Zaha Hadid and David Adjaye. 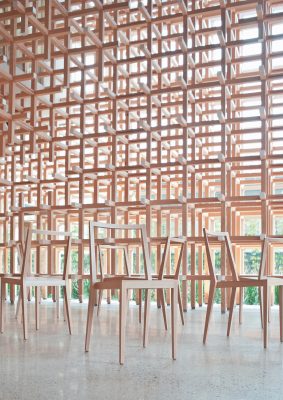 Each product is placed alongside an example of the architect’s building work. Visually it works as a simple way of identifying the language of design. It is also intriguing to see how these highly accomplished architects tackle a smaller object as such.

Profiles of the architect-designers are accompanied by insightful interviews investigating the subject from various perspectives. This is a book worth exploring.