Designed in California, from counterculture to Silicon Valley’s tech culture 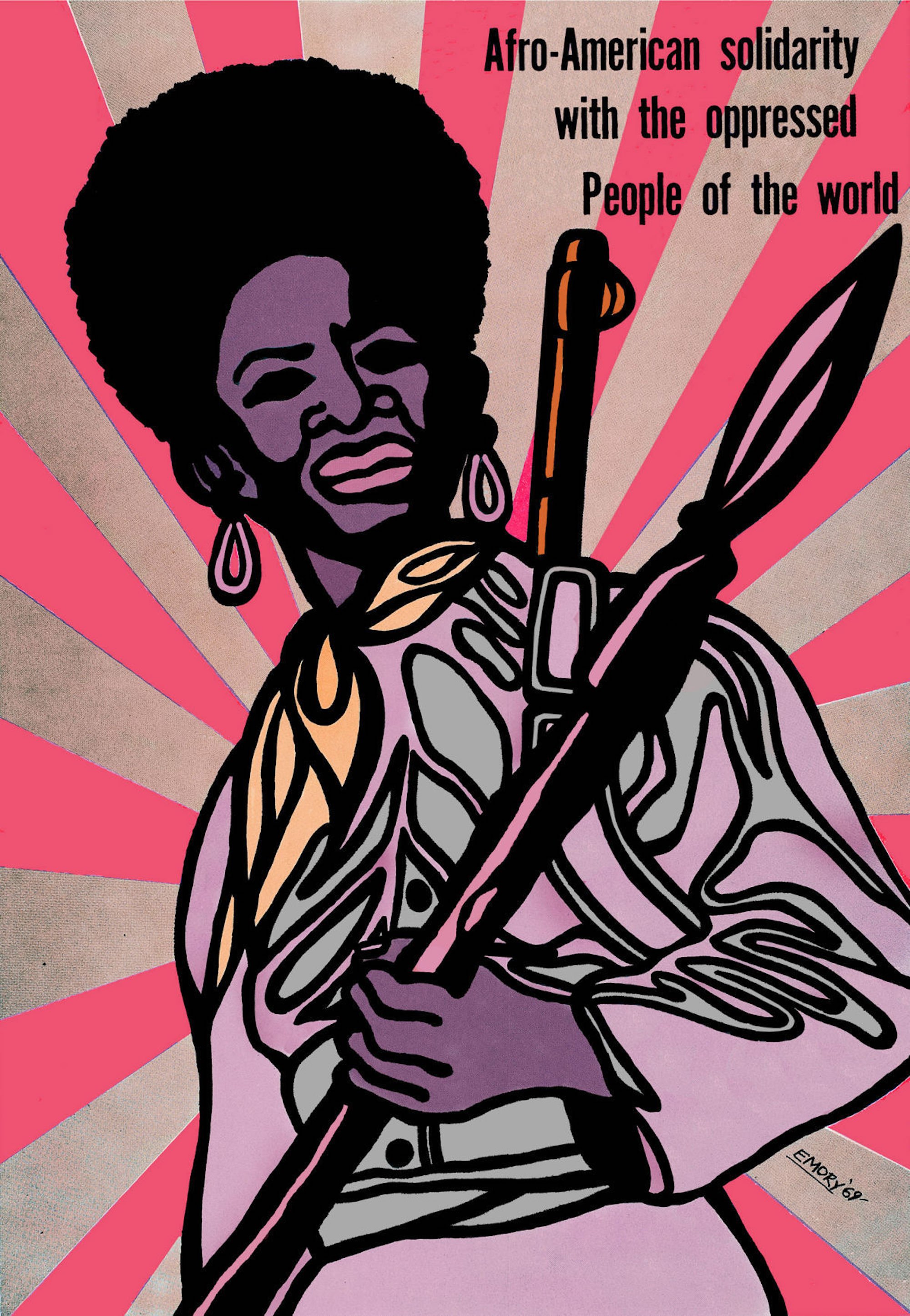 The label Designed in California is printed on every Apple product. It is a reminder that non-physical design, as in the user interface and social network, happens in Silicon Valley, in the hub surrounding San Francisco and the Bay Area. California Designing Freedom explores the connection between the sunshine state’s approach to creativity and its hippy past. The exhibition currently on at London’s Design Museum (until 15 October 2017), argues that there is an approach to design and life here that is specific to California. Through a wide range of displays, from skateboards to iPhones and start-ups, the curators are hoping to reveal a running narrative, one pioneered by the hippies in the 1960s.

Historically California attracted those wishing to reinvent themselves. There was a sense of freedom here. Hollywood was created on this very idea, and up until the fifties, largely thanks to the European avant-garde émigrés arriving between and during the wars, California became an open and experimental place. To an extent, California remains part-fantasy, part-reality with a dialogue on design that promotes utopian worlds of desire that are also part fantasy, part reality.

It is an intriguing argument and worth visiting for this and some of the exhibits – hand-drawn sketches of the Apple Macintosh’s icons, concept artwork for Blade Runner, a replica of Captain America chopper from the 1969 Easy Rider and the cartoon-like Waymo, the self-driving Google project. The last two are positioned centrally to signify the two contradictory aspects of California: the wide, open road, and finding this idea of freedom through more restricted technological knowhow. 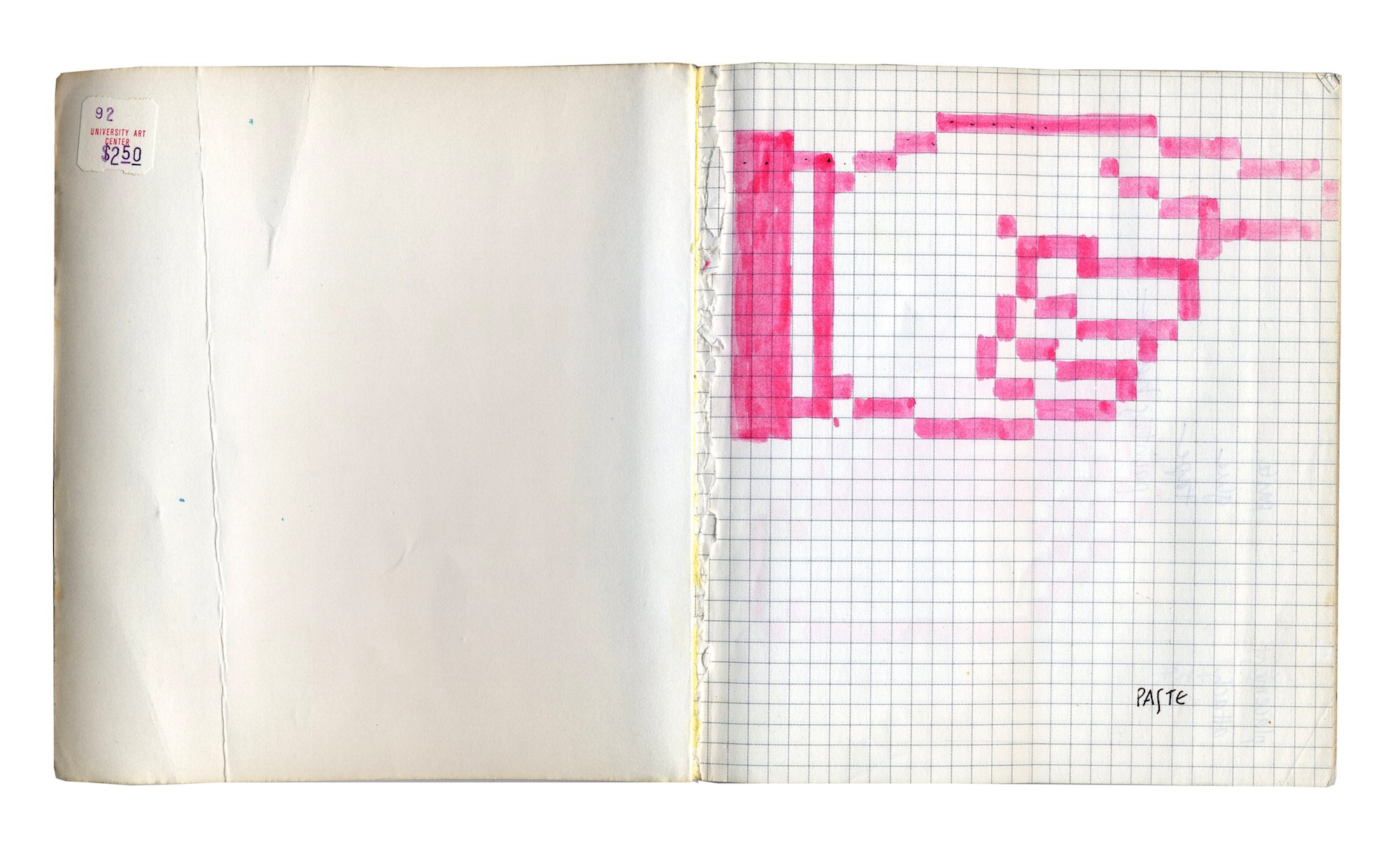 It mirrors the seemingly opposing sides of one of California’s most notable creatives, Steve Jobs. He was a maverick who was both zen-hippy and responsible for one of the most profitable giant global corporations. California Designing Freedom is a fascinating look at our world today – a utopian and dystopian dance, of our quest for personal freedom and our willingness to allow overarching surveillance. 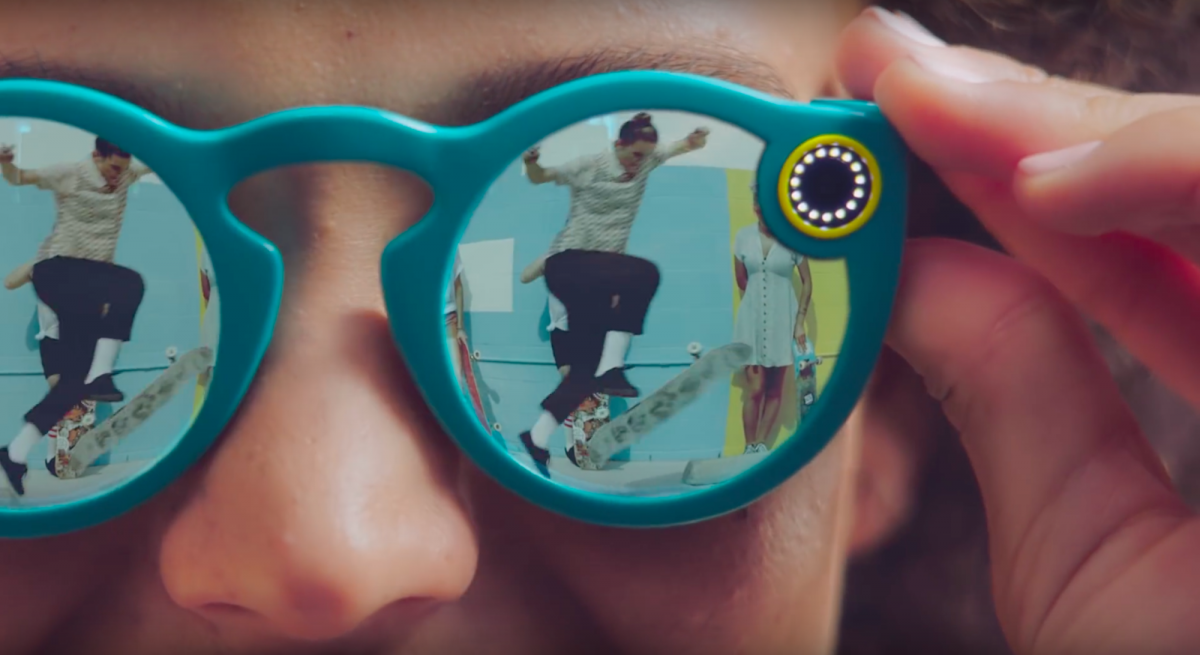