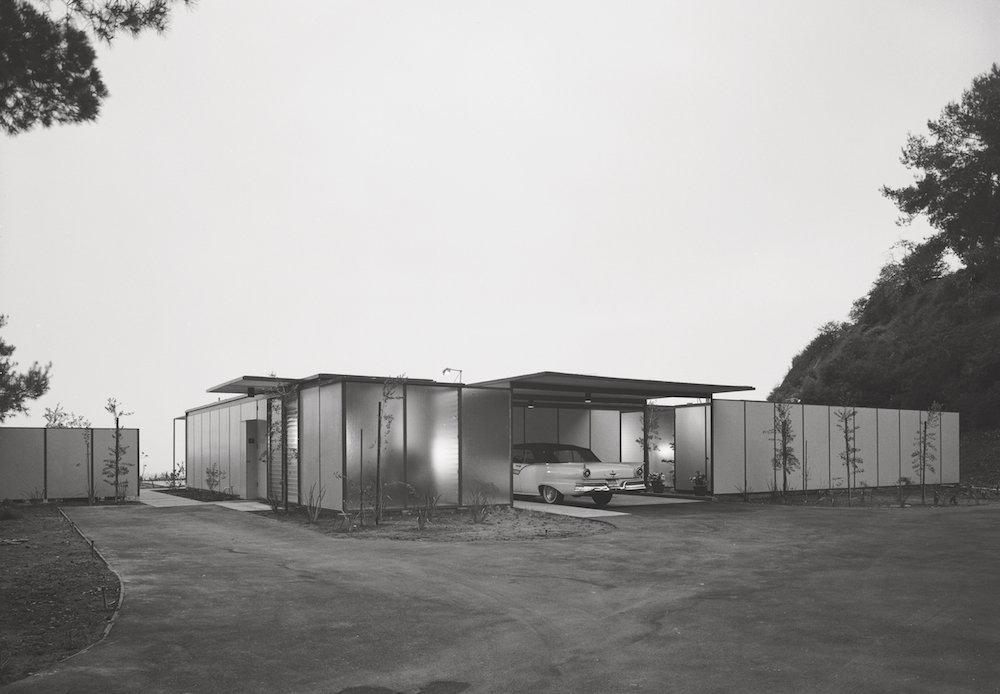 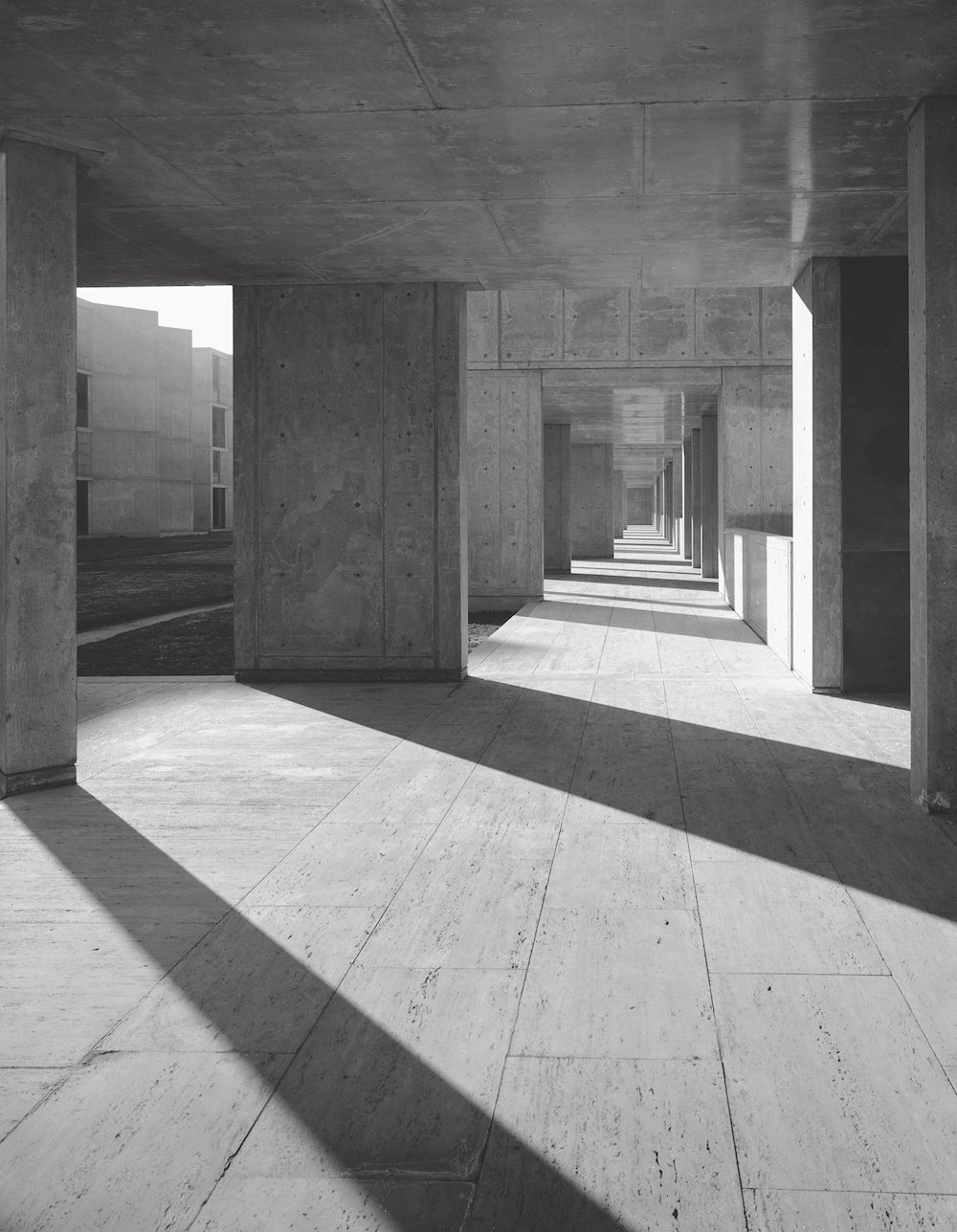 The LA native started his career in advertising in the 1950s before shifting to architectural photography. Rand played a key role in shaping the mid-century Californian style. His approach was much like an artist, creating abstractions out of lines and structures. He was always keen to capture the building rather than the LA lifestyle. It is this that set him apart from many of his contemporaries. 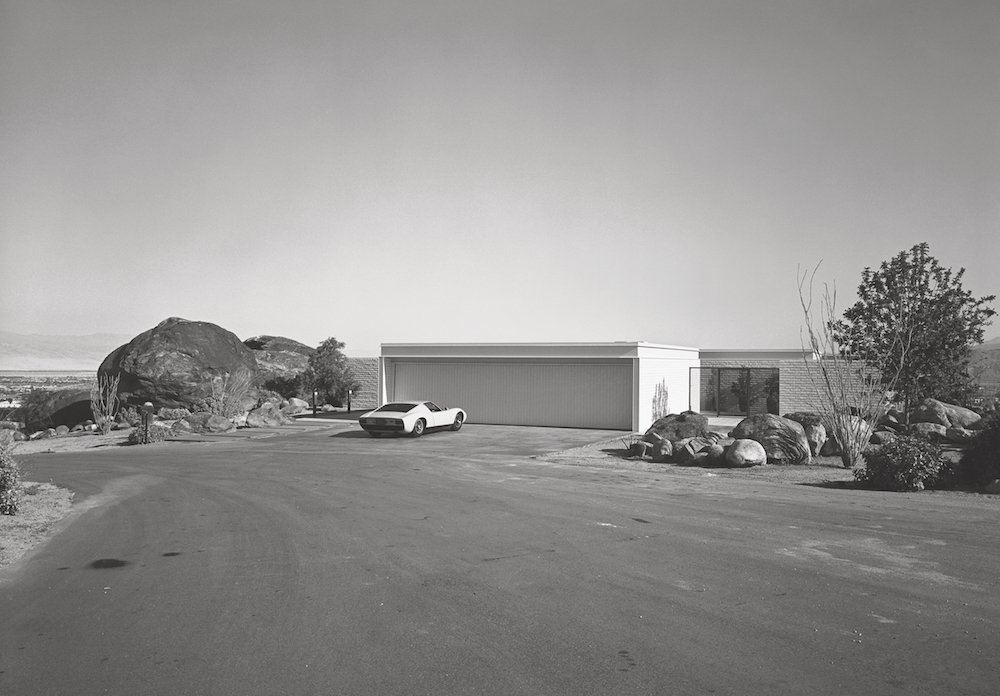 One of the many highlights of the book is Rand’s photographs of Ellwood’s most celebrated projects for the way he frames the brilliant clarity of these modernist structural against the dreamy backdrop of LA’s vast, washed-out open sea and sky, and the Malibu surf. California Captured is a stunning collection of LA’s modernist buildings and a glimpse into this remarkable time in history.