Making a case for radical brutalism

One of the latest to grab our attention is ‘SOS Brutalism, a Global Survey’. Initiated by the Deutsches Architekturmuseum (DAM) in Frankfurt and the Wüstenrot Foundation, this large and beautifully illustrated book studies the movement on a broader scale and within the wider context of time, ideology and location. Together with the campaign under the hashtag #SOSBrutalism, they are on a mission to preserve the movement’s legacy and many of the buildings that are in danger of demolition.

Brutalism’s theoretical roots were largely British. In the years following the second world war, a group of architects, dissatisfied with existing forms of modernism, made a conscious decision to create socially-responsible buildings. It was about celebrating the heroic spirit of modernist architecture. It was about finding a language that defined a new time.

That same year Alison and Peter Smithson, the husband and wife team at the forefront of brutalism, translated some of Unité’s themes into their unbuilt design for the Golden Lane Estate in London. Here Le Corbusier’s internal ‘streets’ became exterior ‘street-decks’.

Robin Hood Gardens was a summary of these ideals. Here two blocks contained both flats and maisonettes, and with the absence of cars, residents were to use the ‘streets-in-the-sky’ thus encouraging social mixing and community creation. Sadly, the 1970s were an altogether different time, and soon poverty, crime, and vandalism made Robin Hood and Trellick posters for the failure of brutalism. 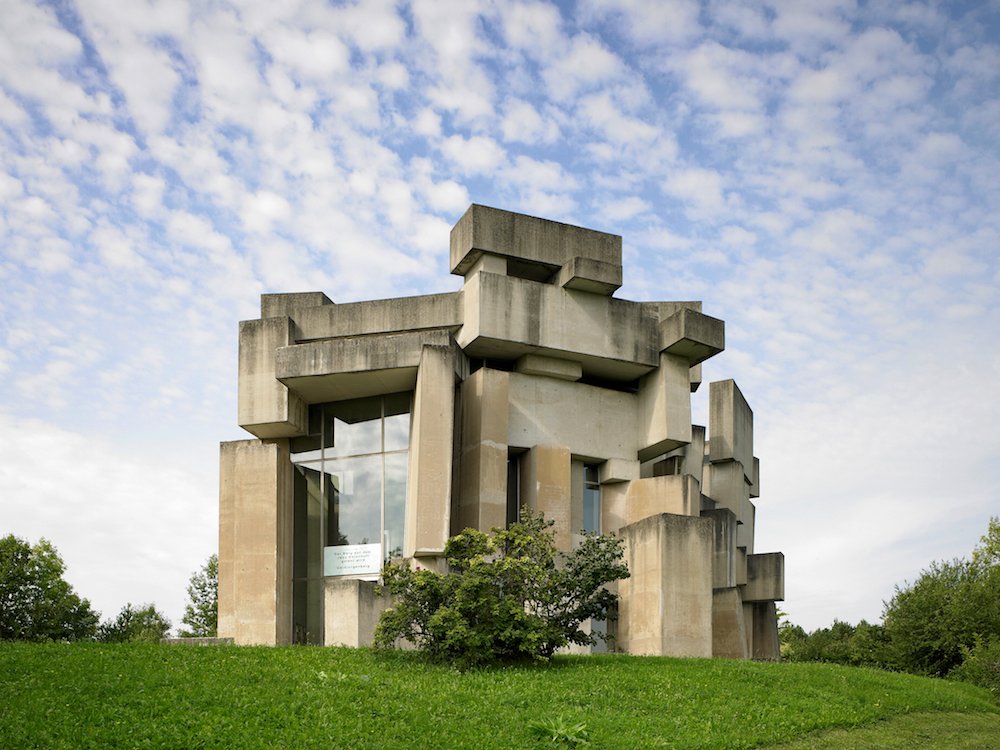