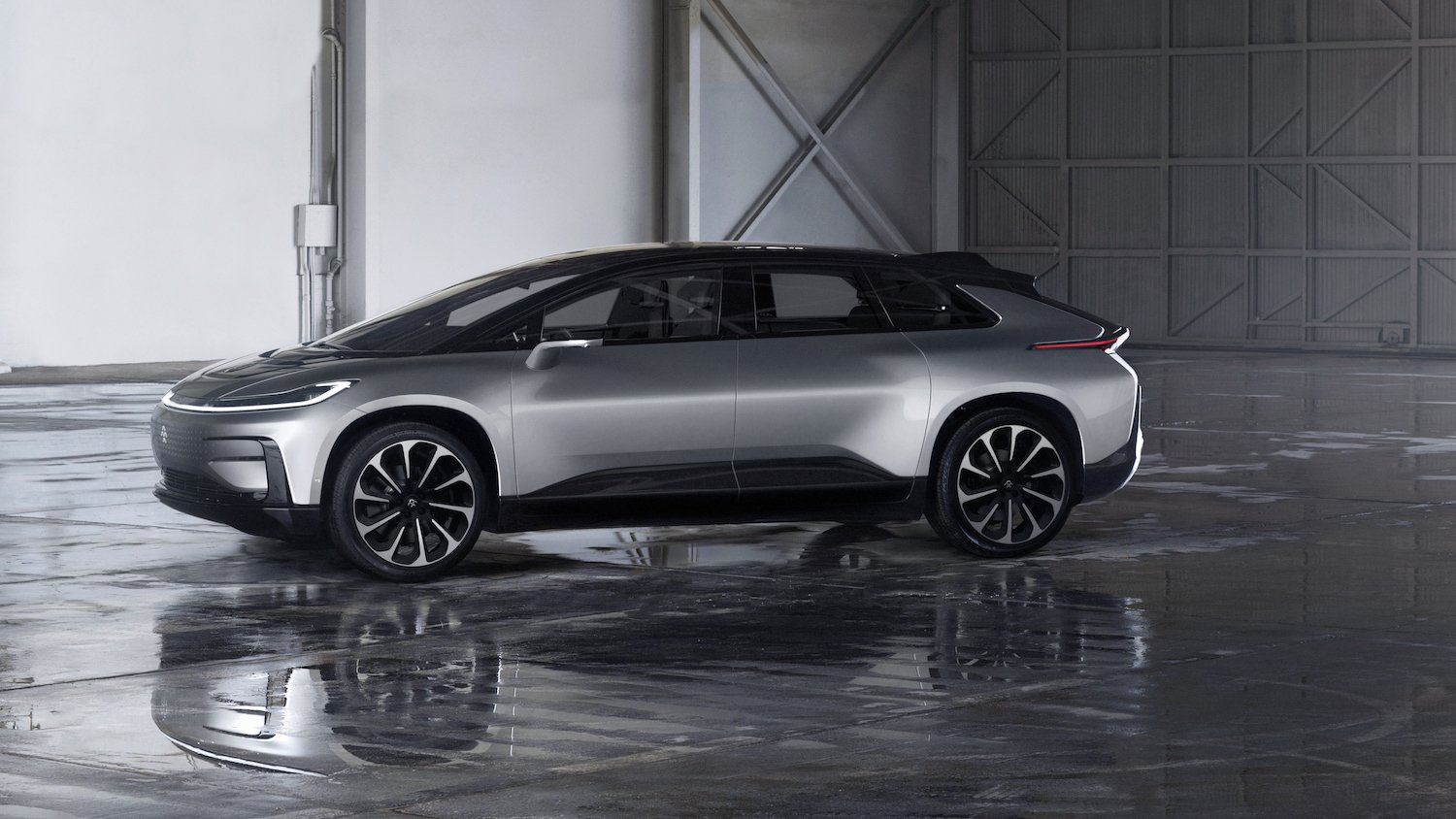 From an array of smart electronic gadgets to drones and self-driving vehicles, the halls at CES 2017 were packed with what to expect in the near future. Now in its 50th year, the annual event in Las Vagas is the world’s leading consumer electronics show. It is where the tech world reveals its latest inventions and where most industries can tap into future innovations.

This year’s exhibits range from practical propositions to quite outlandish wacky designs and niche, pointless products that, as inventive as they may appear here, have little relevance in the real world. LG showed a super-thin OLED TV screen, PowerVision’s PowerRay is a drone that swims underwater to help catch fish, the Asus Zenfone AR smartphone proposes more advanced augmented reality, and Misfit Vapor is another take on the smartwatch.

With the paradigm shift in the automotive world to the car as a consumer gadget, it is not surprising to see transport features heavily at CES. Audi has been working towards perfecting the self-driving car for some time. This year, along with Mercedes-Benz, the German carmaker announced its partnership with tech firm Nvidia to deliver the next stage of its driverless cars which utilise artificial intelligence. The two rivals have both said that their AI cars will be tested on our roads in the next 12 months.

CES is also a welcoming venue for companies outside the traditional auto world to showcase their vehicle solutions. This year we saw Faraday Future unveil the FF91 – an autonomous electric car that the start-up says can accelerate from zero to 60mph in just 2.39 seconds to make it faster than the industry-leading electric Tesla Model S. The likes of Faraday will probably not last – the company is already facing financial troubles – but what they do is to encourage the bigger automotive companies to push forward, to forge ahead with new and exciting technology. 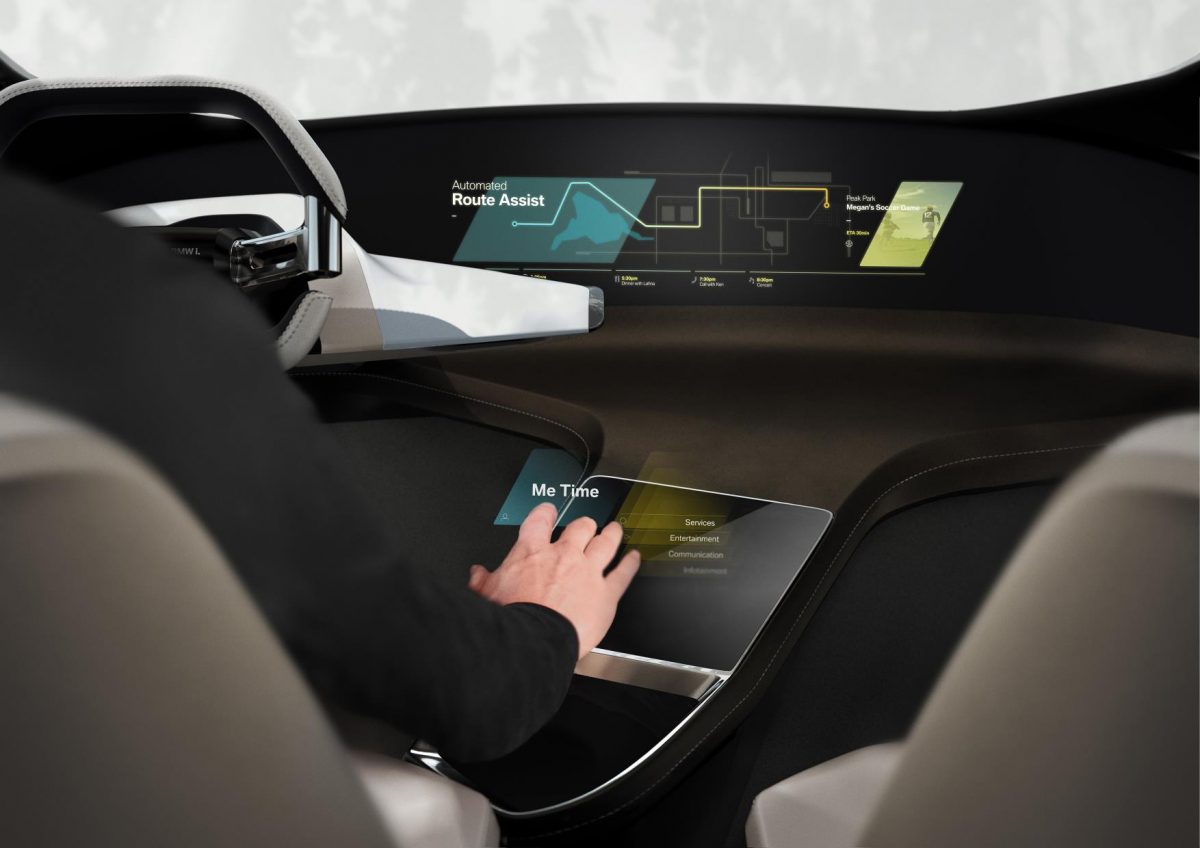