Basquiat Boom for Real at the Barbican captures 80s NYC

Jean-Michele Basquiat was one of its main protagonists and ‘Basquiat: Boom for Real’ captures this moment in time. The exhibition, which opened at the Barbican Gallery in London a couple of weeks ago and remains sold out, is the life-line of the American artist in the context of New York’s countercultural scene. It is also the first large-scale exhibition in the UK of one of the most significant painters of the 20th century.

In his short life – Basquiat died of an overdose at the age of 28 – he drew, painted, filmed, wrote. Exhibited together they reveal a vibrant, radical, exciting, colourful and powerful artist. Basquiat had no formal education, yet read avidly and absorbed everything from art history to philosophy, science, and literature. ‘I get my facts from books, stuff on atomisers, the blues, ethyl alcohol, geese in Egyptian glyphs,’ he wrote. ‘I don’t know how to describe my work,’ he said later. ‘It’s like asking Miles, how does your horn sound?’ 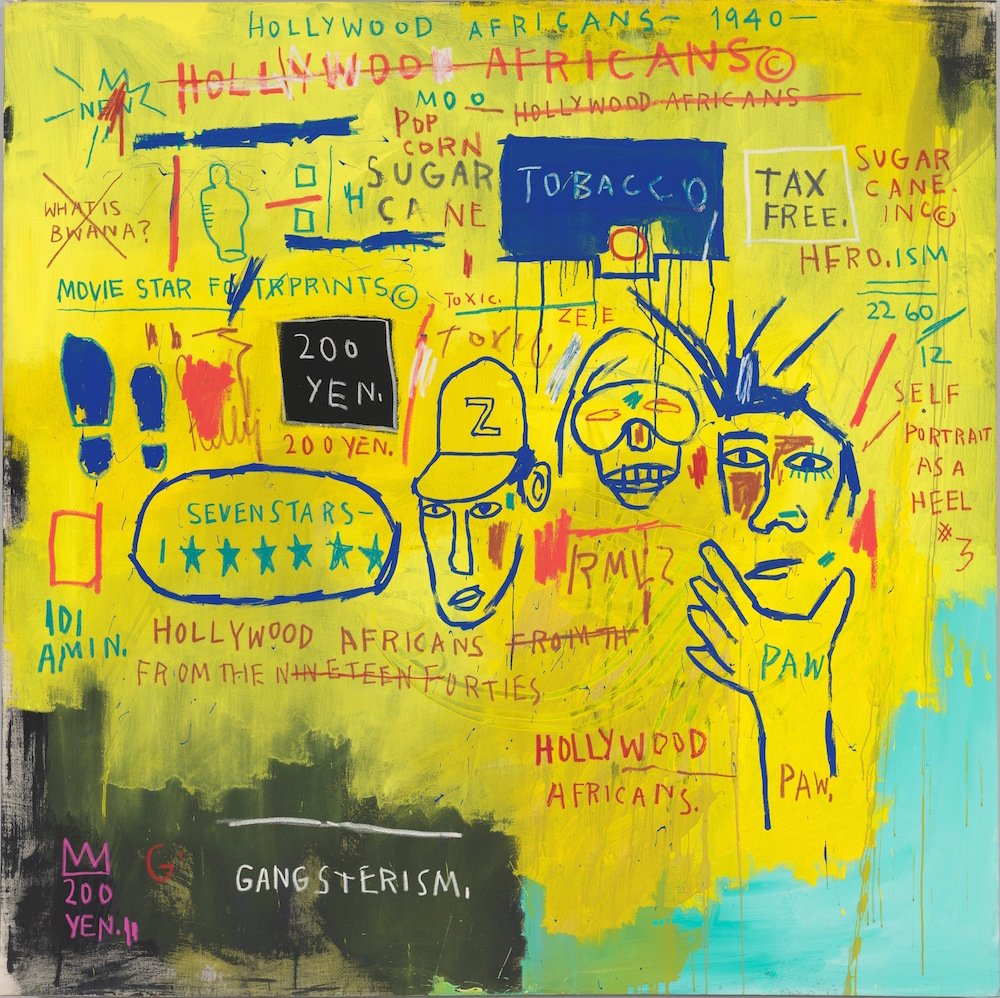 Basquiat’s raw energy feels as fresh today as when he began creating art, first on the streets and subways of New York with his classmate Al Diaz under the pseudonym SAMO© (same old, same old shit), then on canvas in the late 1970s and early 80s. He remained part of the underground art scene even when he gained recognition following New York/New Wave, the landmark 1981 exhibition by Diego Cortez of the Mudd Club, which portrayed the city’s vibrant downtown countercultural scene. Here the work of the young Basquiat was shown alongside the more established Andy Warhol, Robert Mapplethorpe, David Byrne, and William Burroughs.

In the Barbican through image, text, and sound Basquiat comes alive as he comments on the injustices in society making clear statements against racism, colonialism, class war, slavery. On exhibit are his notepads. He scribbled lines, poems, lyrics in neat capital letters as if he knew they would one day be on show. In one he writes: ‘I feel like a citizen. It’s time to go back and return as a drifter.’ Elsewhere, ‘Nicotine walks on eggshells medicated, the earth was a formless void, darkness face of the deep, spirit moved across the water and there was light. It was good. Breathing into the lungs, 2000 years of asbestos.’

Basquiat: Boom for Real is at the Barbican until 28 January 2018. 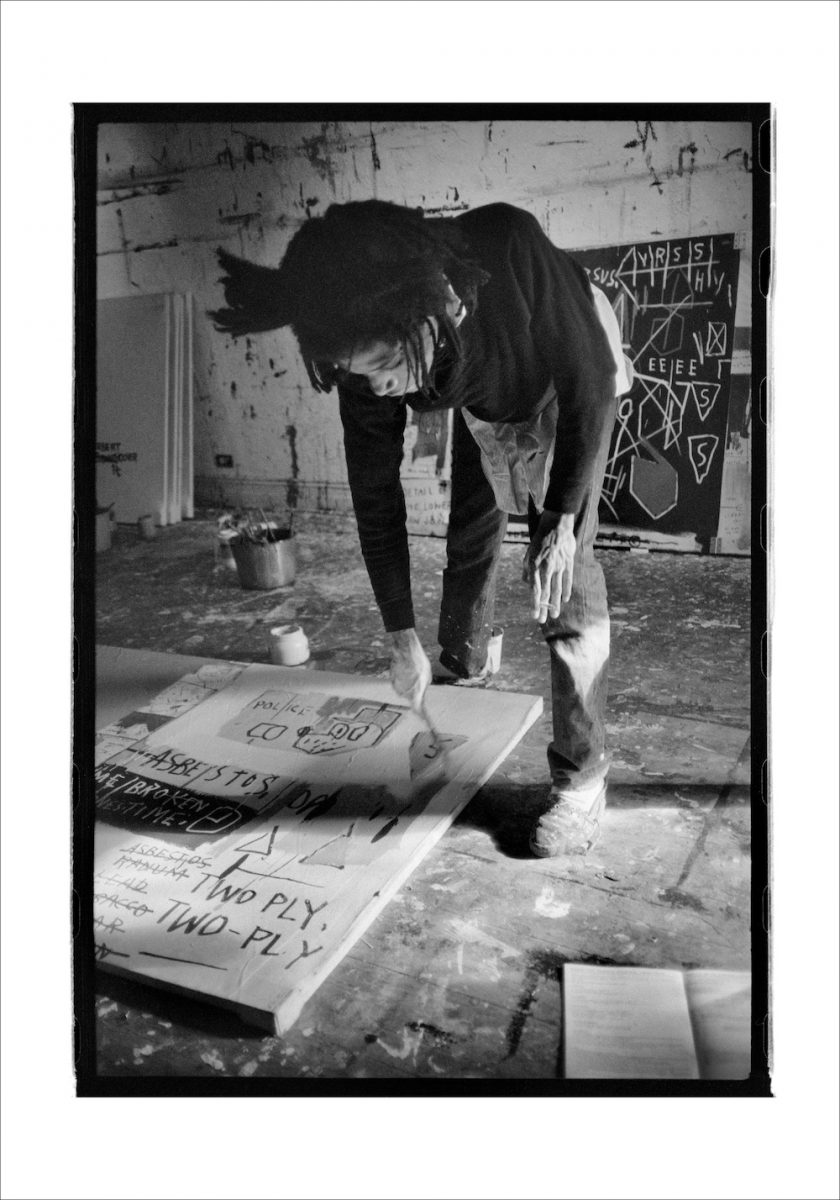