A dialogue from Dubai: How the arts can help form nationhoods 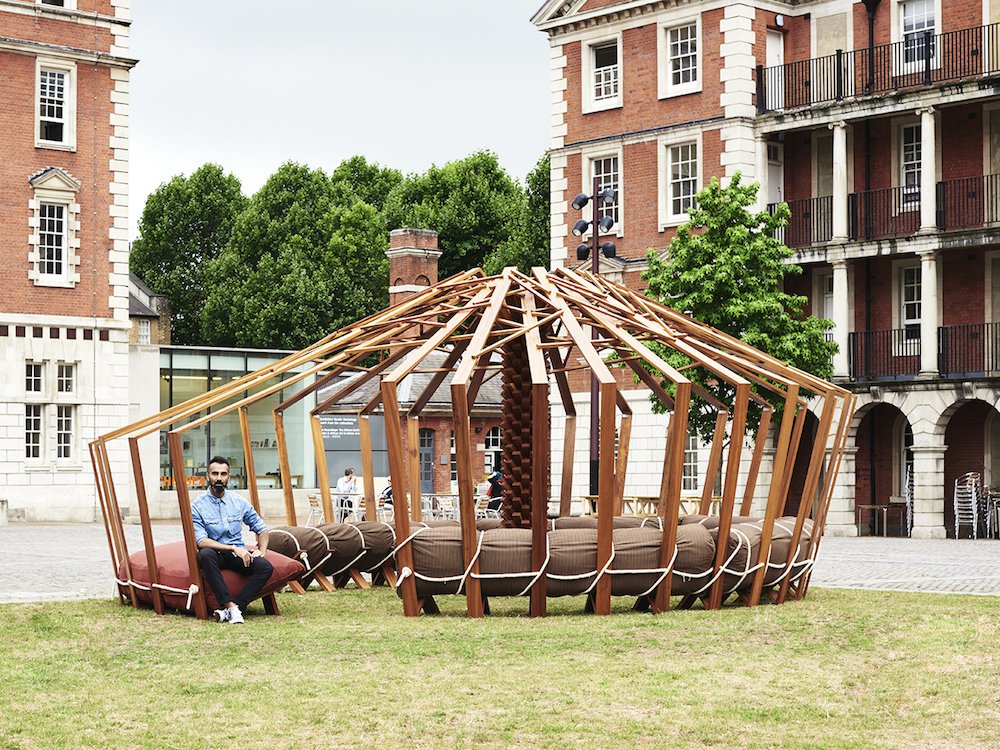 Can the arts be harnessed to forge new identities for nations as well as open up dialogues on race, identity, and religion? This is at the heart of Dubai Next, an exciting new initiative which we attended at its premiere at the Serpentine Sackler Gallery in London. Hosted by the Dubai Culture & Arts Authority to coincide with Shubbak, the biennial festival of contemporary Arab culture in London, the organisers are reviewing the role of the arts in forming nationhood. The focus of the discussion here is on ‘creativity and city culture’, looking at Dubai’s ambition to be a creative global hub through building cultural infrastructure. Given the country’s unique geographical position in the Middle East, it will be interesting to see how dialogues with neighbouring countries will impact on the region as a whole.

Looking beyond Dubai, the synergies between art and politics are fascinating and increasingly relevant. The arts have the potential to shift the mindset since creatives tend to think in less linear ways. In a recent interview, Albania’s Prime Minister Edi Rama spoke passionately of his mission to utilise creativity to exercise an influence on politics. Rama, a fascinating man and himself an artist, has been working with an international group of contemporary artists to do just that in another unlikely setting. He noted that if dictators have historically controlled art, then there must be something in it that is threatening so why not unleash it and see what happens.

Ultimately what Dubai Next is proposing is further investment in spaces where culture, politics, and art can happen naturally – feed off each other and learn from one another.

Spinach is a specialist branding agency based in London. We work with established businesses and start-ups around the world to build and refine their brands. See how we work and get in touch to discuss your brand. 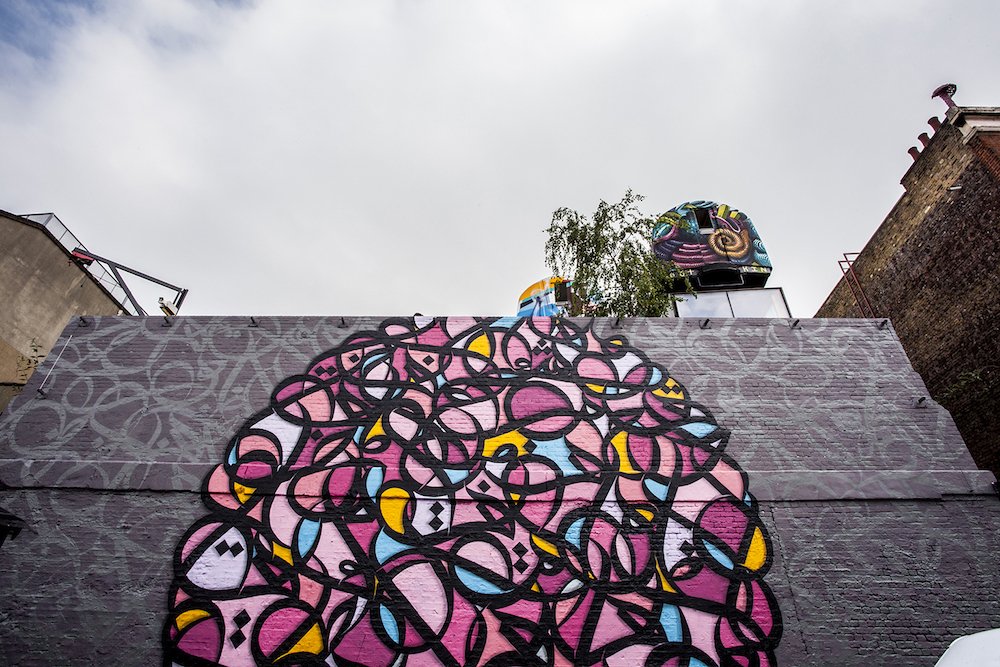